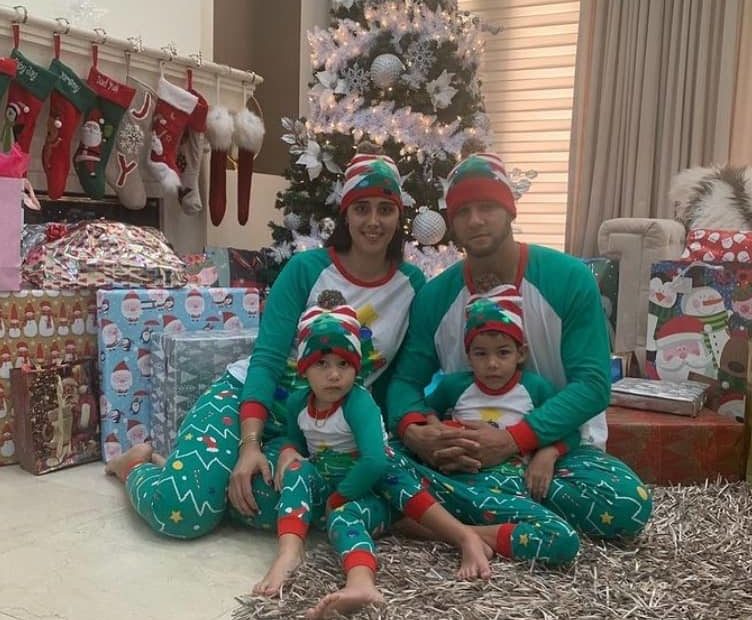 Yulieski Gourriel Castillo, professionally known as Yuli Gurriel and prominent for the nickname La Piña, is a professional baseball player. He is playing for the Houston Astros competing in the Major League Baseball as a first baseman.

During his younger years, he was a member of the national team of Cuba. Also, in the year 2004, he was awarded a gold medal in the Olympic games.

Baseball started at a young age because his father was a notable player in the same field. In 2006, Yuli was recognized as the best player in the country.

On the 9th of June 1984, the player was born in Santa Clara, Cuba. His father, brother, and he are all exemplary players in baseball.

Are you curious about Yuli Gurriel’s wife? Continue reading this article as we reveal further information, including about his kids. 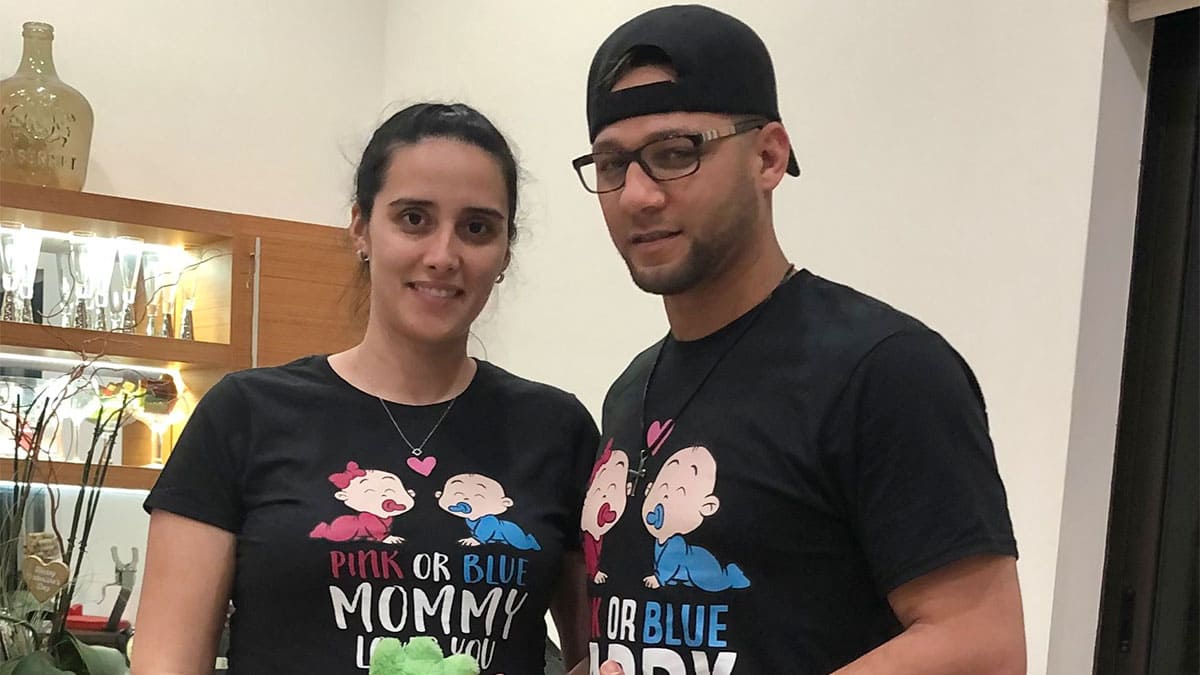 A lot of supporters are curious about the dating status of the player. According to reports, he is married to Lianet Barrera.

According to sources, they have been dating for a long time. Yuli Gurriel’s wife is also from Cuba.

Reports declared that they live in the same town. Hence, the longest relationship they shared ended up in marriage.

Information about Yuli Gurriel’s wife, Lianet, is not publicized. But she is frequently seen in the games of her husband.

According to reports, she was already there when Gurriel was still starting his career. She was an ever-supportive partner who helped the player reach his position in life as of this writing.

Further details about their marriage are not disclosed to the public. The professional baseball player is known to be secretive about his personal life. 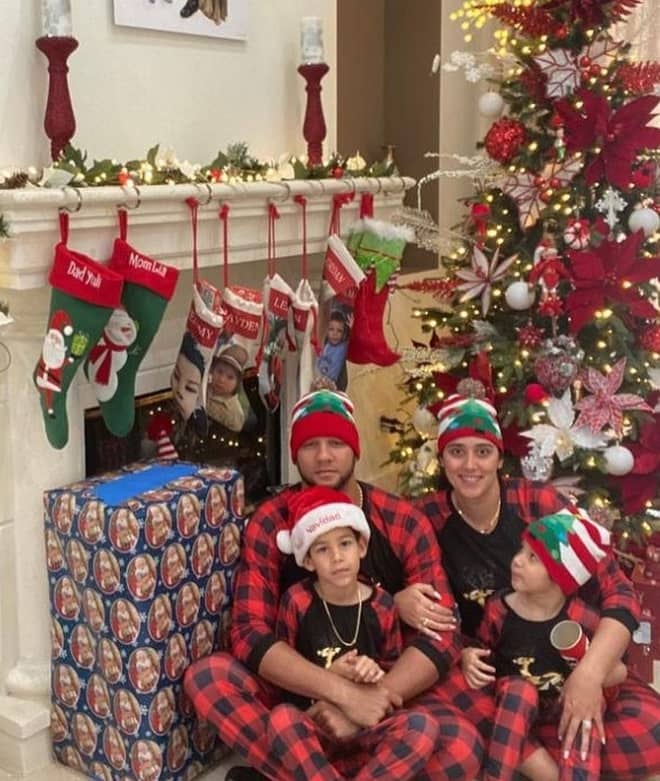 Yuli Gurriel and Lianet Barrera with their kids

Being together for a long time, Yuli and his wife made time to build a wonderful family. The couple is known to have three children together.

In 2021, the player announced that there is another piña to be welcomed in this world. However, it was not confirmed whether the baby was a boy or a girl.

Further details about their children are not disclosed to the public. Nevertheless, the success of the professional baseball player will indeed be enjoyed by his children.

Fans are anticipating more updates regarding the famous baseball player. However, they expressed that they support whatever decision the player chooses to go by.