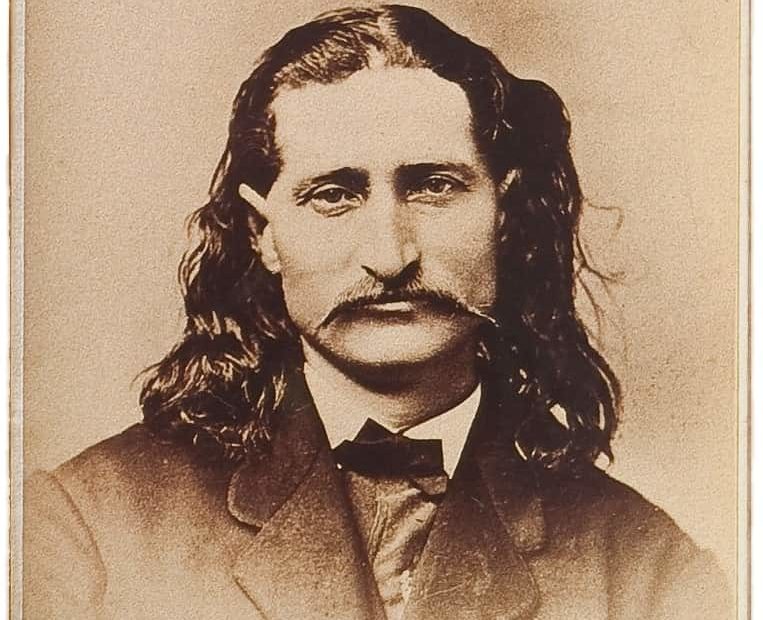 James Butler Hickok, commonly known as Wild Bill Hickok, was the American Old West folk hero. He was famous for his life as a soldier, scout, lawman, and a good actor and for his participation in several known gunfights.

In his own lifetime, he achieved a considerable lot of celebrity, most of which was helped by the numerous bizarre and frequently fictitious tales he told about himself. Even though it is now known that the contemporary tales of his achievements were made up, these reports continue to serve as the foundation for much of his popularity and reputation.

Hickok was raised by his parents on a farm in northern Illinois and was born on May 27, 1837, and died on August 2, 1876. Do you want to know the fold hero from America, Wild Bill Hickok’s wife, Agnes Lake? Then find out by reading more. 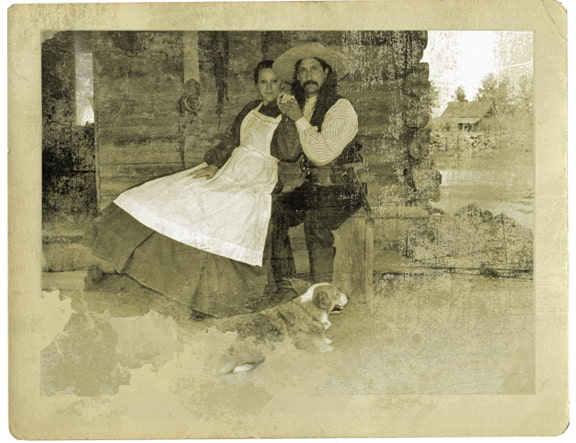 Reports of Wild Bill” Hickok’s marriage to Agnes Lake in 1876 were mostly positive, according to media reporting at the time. On March 5, in Cheyenne, Wyoming, Hickok was described as “meek and gentle as a lamb,” clearly overcome by love, according to accounts of the wedding.

Love, respect, and admiration for one another are evident in the few letters that remain between them. In other words, their union was not the result of a spur-of-the-moment choice. In the early 20th century, historians began to view the couple with skepticism and even disbelief when both of them died.

According to some historians, Agnes sought a “renown” husband because she was a decade older than Wild Bill when they tied the know. When she was at her peak, she was painted as a damsel in distress, but her portrayal was more like that of a circus act, complete with cakey makeup to hide her aging appearance.

Agnes Thatcher Lake was a performer of international acclaim and the manager of the well-known Lake’s Circus. She was also the wife of Wild Bill Hickok.

Agnes Messmann emigrated to the United States with her family when she was four years old.

Agnes was born in the Alsace region of Eastern France in the year 1826. The Messmann family built their home in Cincinnati, Ohio, and established themselves as successful farmers.

According to Gothic Western, when little Agnes was barely 12 years old, she attended her first circus act when a traveling show came to Cincinnati, and she was intrigued by it.

Agnes was so enthralled by the circus that she decided to elope with Bill Lake, a circus clown who would later become her future husband when she was a teenager. Agnes first encountered Bill Lake when he was performing under the big tent in her hometown.