Is Victor Oladipo Married to Wife? Or Dating a Girlfriend? Kids. 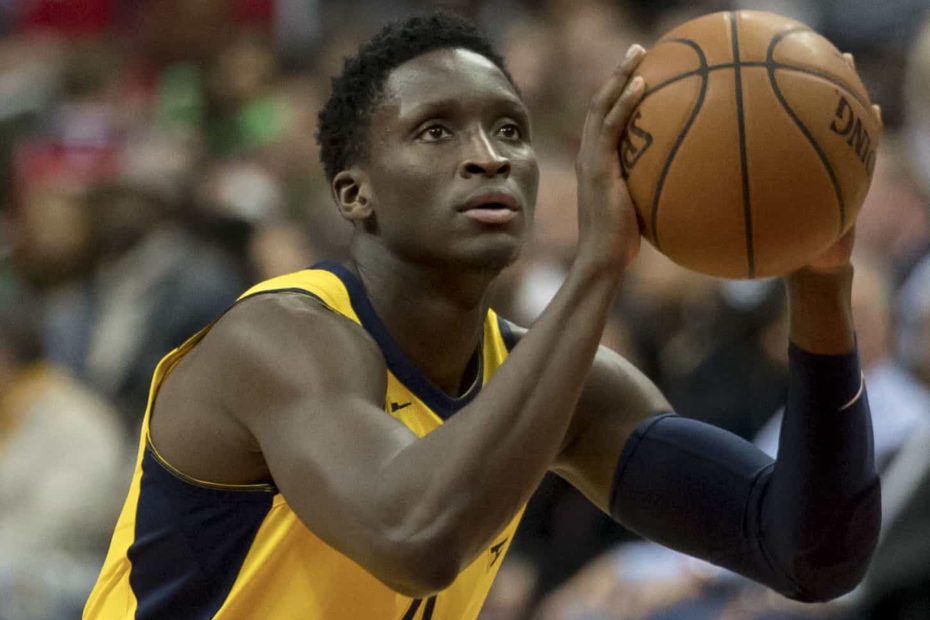 Kehinde Babatunde Victor Oladipo, known professionally as Victor Oladipo, is a well-recognized professional basketball player currently a shooting guard for the National Basketball Association (NBA) team, the Miami Heat. He was born with his twin sister, Victoria, on the 4th day of May 1992 in Silver Spring, Maryland, making him thirty years old today.

The Nigerian-American NBA player has since played previously for other teams in the league, such as the Orlando Magic, Oklahoma City Thunder, Indiana Pacers, and Houston Rockets. 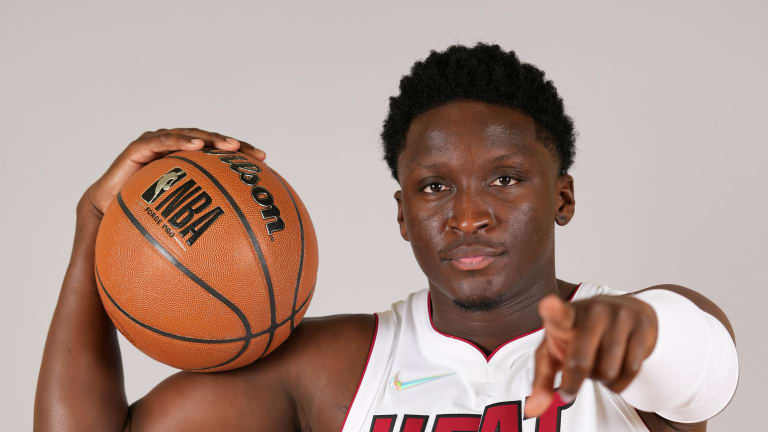 Victor Oladipo is a Nigerian-American professional basketball player for the Miami Heat of the National Basketball Association.

The Nigerian-American basketball player is neither married nor dating. It would appear that he is on the hunt looking for the ideal partner for life who will become Victor Oladipo’s wife.

The NBA star has been very candid in regards to his personal life on his social media accounts, especially on his Twitter account, over the course of the past few months. The majority of his tweets suggest that he is currently single, but it is clear that he is eager to settle down in a committed relationship if he runs into the ideal woman, who he hopes will one day become his wife.

For instance, Victor took to Twitter on the 4th day of September 2021, shortly after Drake’s album Certified Lover Boy was made available to the public, to express the anguish he felt at having been single for such a significant portion of time. He wrote that he was “low key weary of being single.”

He and other NBA players were excited to participate in Drake’s release, but some of the lyrics got a little too deep into their feelings – at least for the Miami Heat player. Almost immediately after the basketball player publicly announced that he was looking for a girlfriend, a fan page for the Heat Nation on the platform published a message offering to assist him in his search for a decent girlfriend.

We will update this write-up once information and details about Victor Oladipo’s wife become available. So stay tuned!

Despite maintaining his dating status as single and having never been married, he was linked to being in affairs with a number of women since becoming a star. 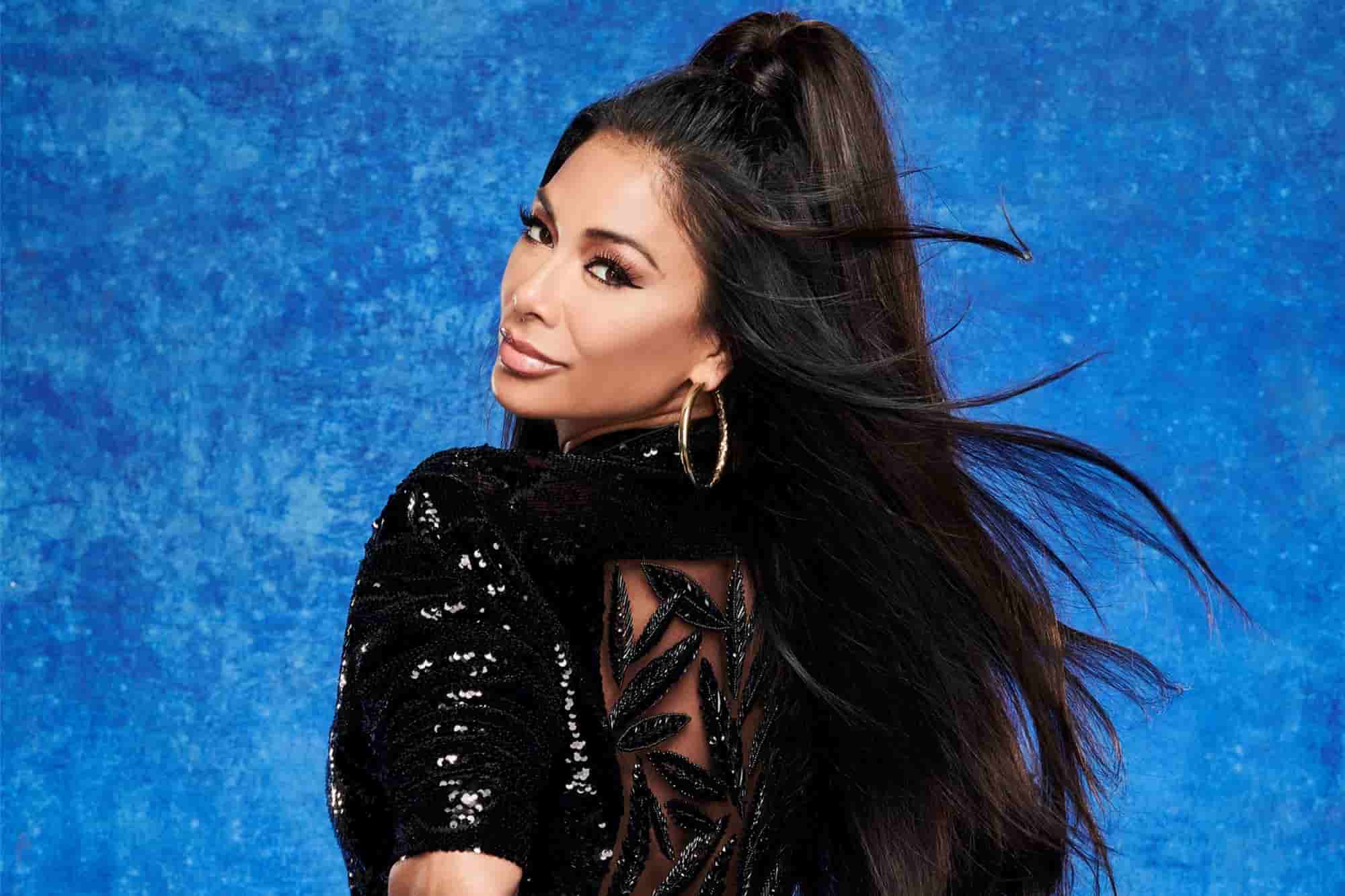 During his time as a contestant on the reality show The Masked Singer, in an episode that aired in December of 2019, he expressed his desire to date the singer and told host Nick Cannon that he would go on a date with the singer “anywhere, any time, any place” if given a chance. On the other hand, it was never clarified whether or not he went out on a date with the performer.

Before the NBA player was traded to Miami in March of 2021, there were rumors that he was dating the Instagram model, but he later shot down those rumors.

In the past, it was reported that he was in a relationship with the model in the month of December 2017. The fact that she was spotted at one of his games was what set off the allegations.

It further kicked off when she uploaded a photo of Oladipo with the caption “bae” to one of her social media accounts. He never missed an opportunity to respond to her comments and keep the conversation going on his Instagram posts.

Depending on her social media posts, the rumors were spread further by her frequent appearances in close proximity to him, his house, or his family. She later deleted many posts that may have hinted at their relationship status.

However, they have not commented on the reports that they are dating each other despite widespread speculation. Fans are left in the dark regarding the possible connection between the two celebrities because none of them have responded to the claims that have been made.

Victor has not been reported to have had kids with any women since his rise to fame. It is most likely to happen anytime soon, seeing as he has been publicly partnerless for the entirety of his career.