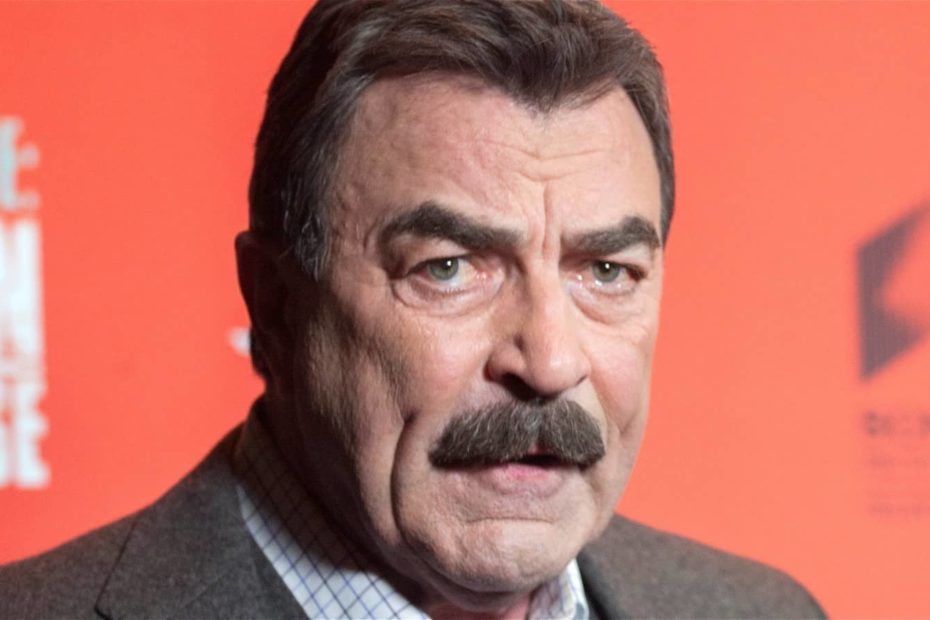 Being a long-time actor can be exhausting, but not for Tom Selleck. Thomas William Selleck, also known as Tom Selleck, is a famous American producer, actor, and screenwriter.

The award-winning actor was born in Detroit, Michigan, the United States, on January 29, 1945, and is now 77. Selleck’s career started to impact the industry when he played the role of Thomas Magnum in the TV show Magnum, P.I., which was first aired in 1980.

Tom Selleck won several award-giving bodies, including the People’s Choice Awards, Primetime Emmy Awards, and Golden Globe Awards. Indeed, he is one of the greatest actors in the industry.

If you want to know more about the details of Tom Selleck, keep reading this Wikipedia-type article because we have more information about his marriage, wife, and kids.

Tom Selleck has been married to his wife, Jillie Mack, since 1987 Tom Selleck and his wife Jillie Mack are both American Actors

The actor is presently married to his wife, Jillie Mack. It was not easy for the star to find time for his family and what he sacrificed to be with them almost took his opportunity to be a successful star.

The famous actor said he quit Magnum, P.I., to have a family. A person to do something like this is truly unique and full of love.

Jillie and Tom’s first meeting was also inclined with the film industry since they met in London, where the West End production of Cats was held. Jillie was a performer.

After their first official meeting, the two immediately booked a dinner date, and three years after, they got married. The wedding happened in Incline Village, Nevada, at Lake Tahoe.

They have been married for almost 35 years and peacefully reside in Ventura, California.

Tom Selleck’s Past Relationships and Ex-Wife

Selleck was first married to the model turned actress Jacqueline Ray. The two started an intimate relationship and, later on, decided to tie the knot in May 1971.

People thought back then that they would last as when the couple got married, it was the time when Tom was having a hard time finding opportunities in the entertainment industry. Fans thought that they would overcome any challenges thrown at them.

The former couple did not have any children, but the famous actor decided to adopt Jacqueline’s son from her first husband. After 11 years of being together, they ended their marital relationship.

Because Tom could not manage to find time and refused the attention he gets from female fans. 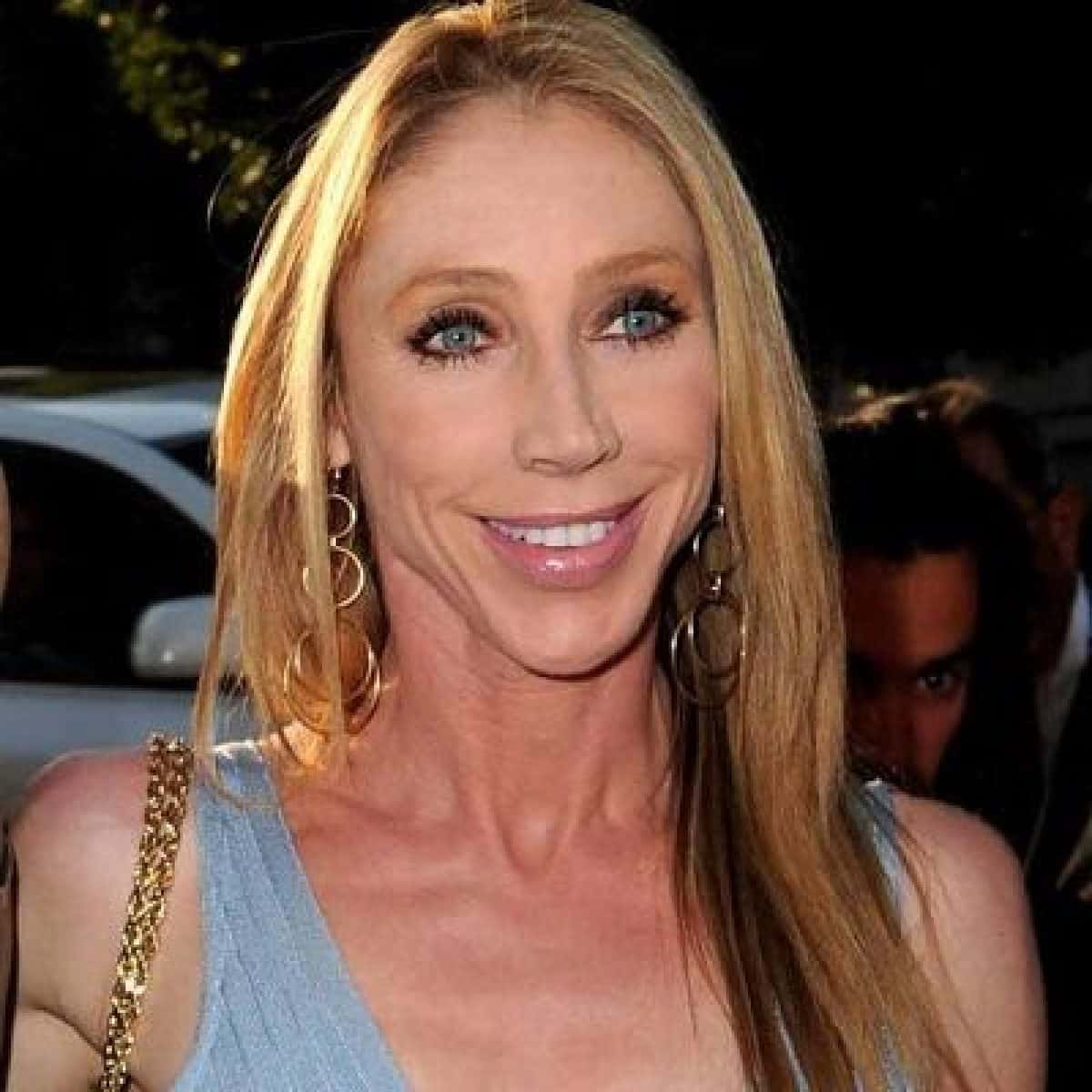 Jillie Joan Mack is known for being the wife of the famous actor Tom Selleck. She was born in Wiltshire, England, on December 25, 1957, and is 64.

Jillie was born into a middle-class family, and she loves to dance. Her mother and father did everything to enroll her in dance lessons. Her parents were very supportive of her decisions in life and would often make sure that she had everything she needed.

After mastering her dancing skills, Jill developed an interest in acting and started participating in school plays. When she entered college, Jillie continued her passion for acting, and after graduating, she played roles in several theatrical plays. 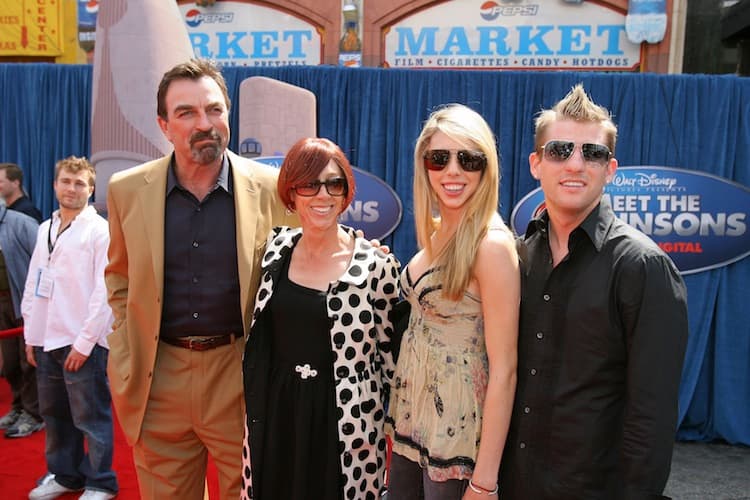 The famous Emmy-winner actor has two children named Kevin Selleck and Hannah Selleck. Tom’s first child, Kevin, is not his biological son, but he treats him like his own.

Tom adopted Kevin, 21 years old, from her past wife, Jacqueline. He pursued the music industry, where he successfully formed the band, Toxic, but he eventually quit, and rumors say that it was because of a fight between him and another member.

Hannah is the actor’s second child, born on December 16, 1988. She is known to be a professional equestrian and has bagged numerous medals.

She was also successful in business as she founded Descanso Farm, a company specialized in breeding horses, and Tom is also a partner. Moreover, Hannah also pursued the modeling world.