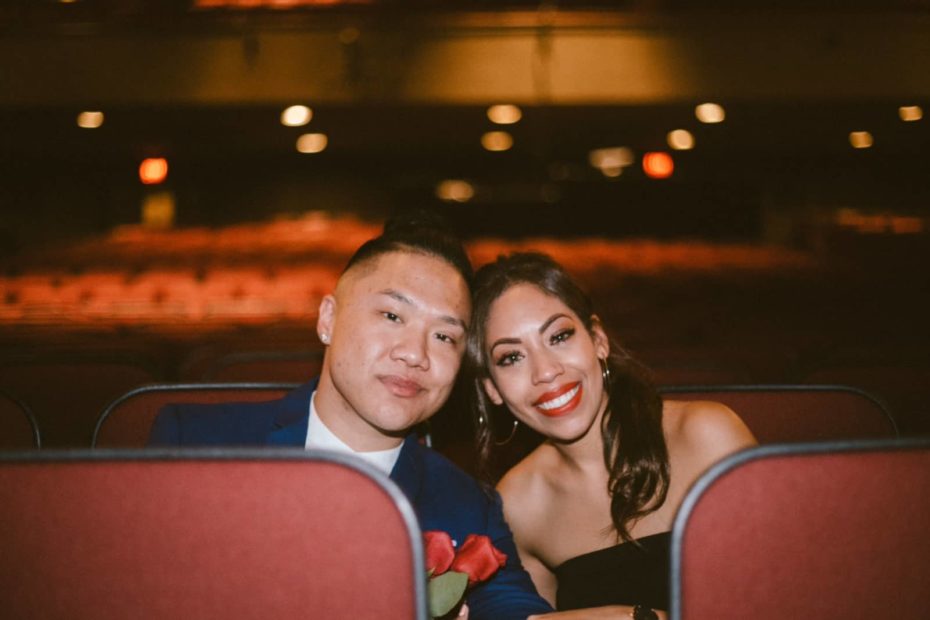 Timothy Chantaransu, also known as Timothy DeLaGhetto, is a famous social media personality, television actor, rapper, and comedian. In Wild ‘ N Out, the star had his breakthrough performance, a comedic improv show.

He is also a well-known co-host of Deliciousness and Basic to Bougie, which are two web shows focused on food that MTV produced. Timothy was born in Billings, Montana, the United States, on March 6, 1986, and he is 36.

At a young age, he experienced how to move in and out of houses and grow up in new environments. The television star was raised in Long Beach, California, but they had to move to Paramount, California when he reached nine.

Do you want to know who Timothy’s wife is? Keep reading this article because we have more information about his wife, partner, and kids. 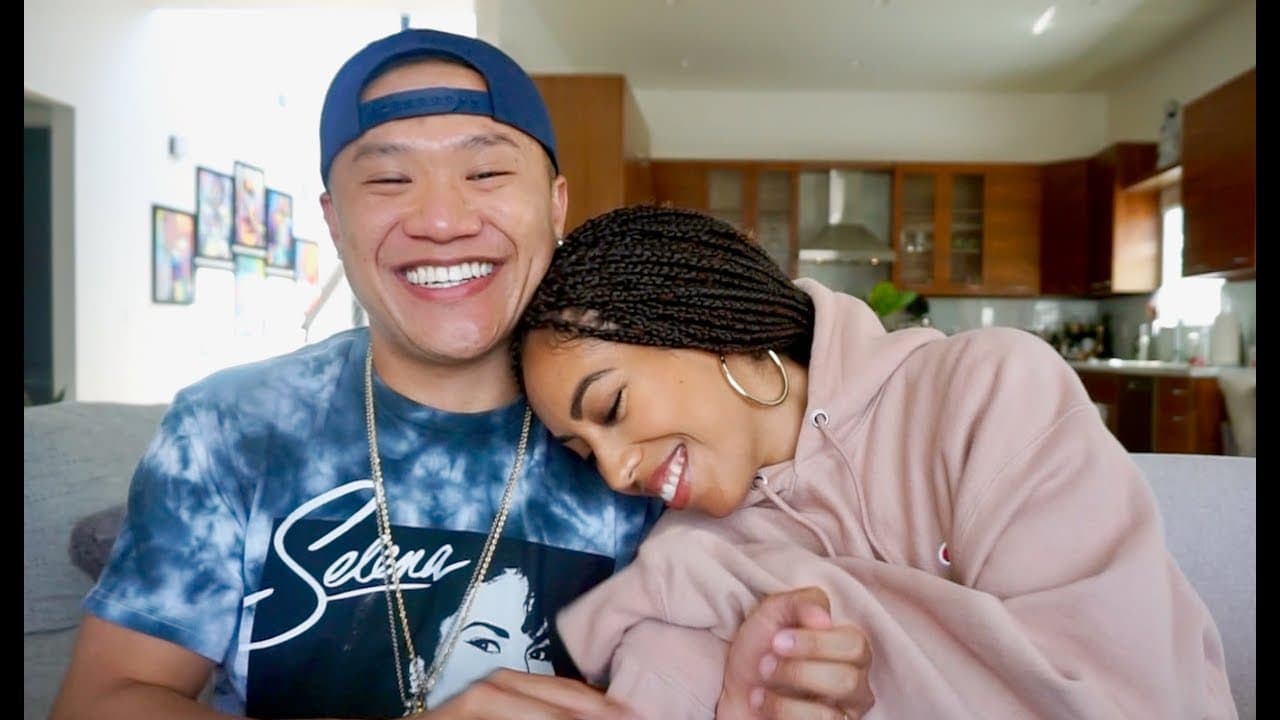 Chia and Timothy have been together for a long time, and before the couple tied the know, fans were excited to know when they were getting married. We will tell you the whole story so keep reading!

Since 2011, the couple has been in an intimate relationship, but they did not escape hardships as they have been in a long-distance relationship. The guests of their wedding passed the vibe check as they matched the energy of the comedian.

On July 21, 2017, Timothy proposed to Chia at Ryerson University’s theatre, and people thought it was romantic when they found out that it was the same place where the couple had their first kiss.

The entire theatre was empty, but their families were present, and rose petals were all over the floor. Timothy and Chia did not wait any longer as, after one year, they decided to exchange wedding vows and rings.

Their fans skipped heartbeats when they knew that Tim insisted on writing their vows on papers to keep them forever. It was a sweet gesture by Tim that some girls would want to receive from their partners.

As of today, the couple continuously supports each other’s decisions and would often be seen in YouTube videos.

Timothy’s wife, Chia Habte, is famous on social media for being a beauty vlogger and a lifestyle enthusiast. Her viewers admire her for being a multitasker, and she is a mother, writer, and YouTuber.

Chia was born in Toronto, Ontario, Canada, on January 10, 1989, and is now 33. She had an incredible journey as a vlogger, and she was a beautician and nail artist before reaching the popularity she has today.

Timothy and Chia have a YouTube channel named Tim & Chia vlogs, where they share life updates and post videos of their adorable child. The channel has 1.27 million subscribers and approximately 50,000 views per video.

Chia wanted to keep the identities of her mother and father private. She did not give any information about them. 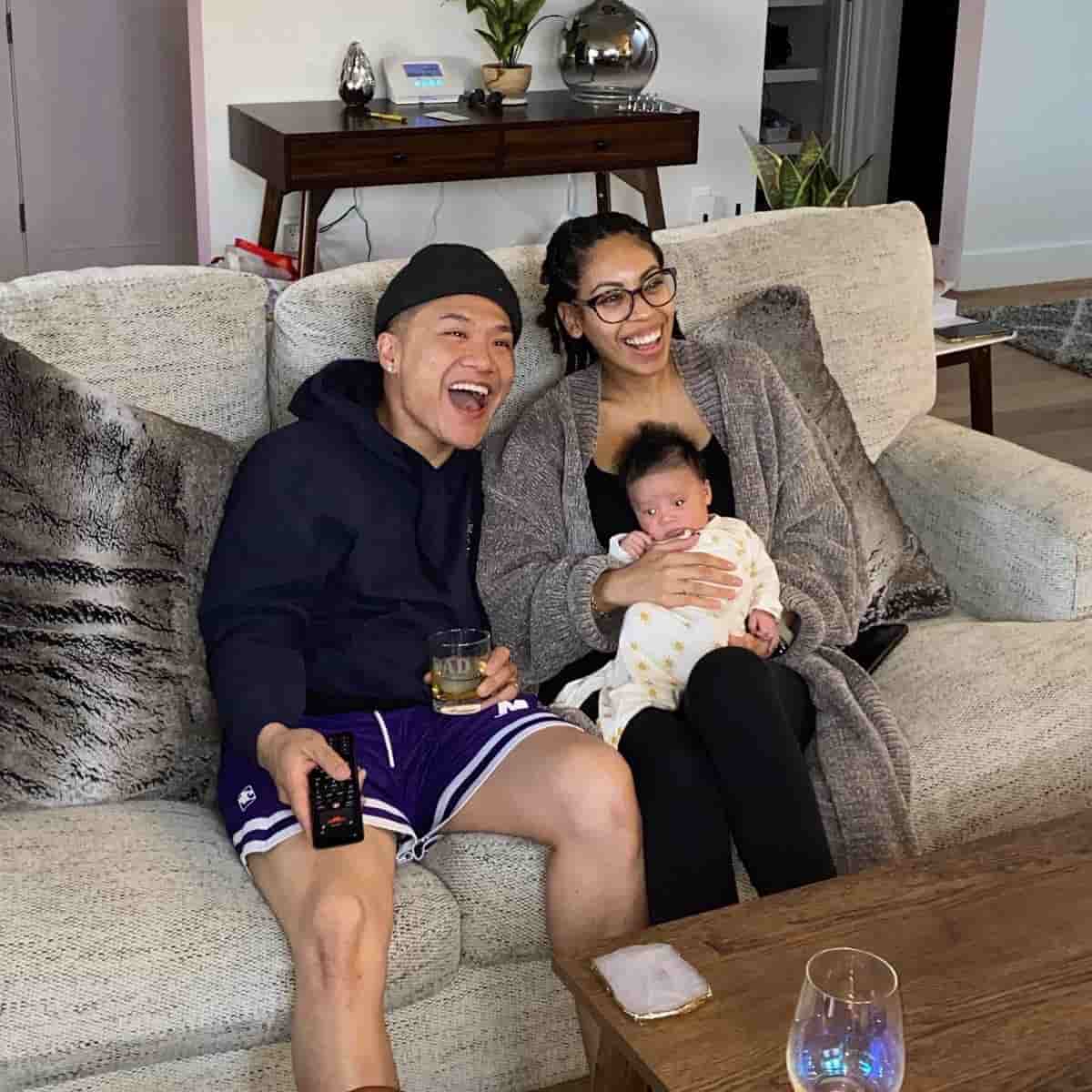 Timothy DelaGhetto and Chia Habte with their daughter, Veyda

The famous internet couple has a child named Veyda. Chia gave birth to Veyda in February 2021, and ever since, Timothy and Chia have loved to share videos of their daughter on their YouTube account.

As a parent, what you want to see is your baby’s first walk, and Timothy was happy when he witnessed the first walk of Veyda. In a YouTube video, the comedian shared the first official walk of his daughter, and he was very excited about it.