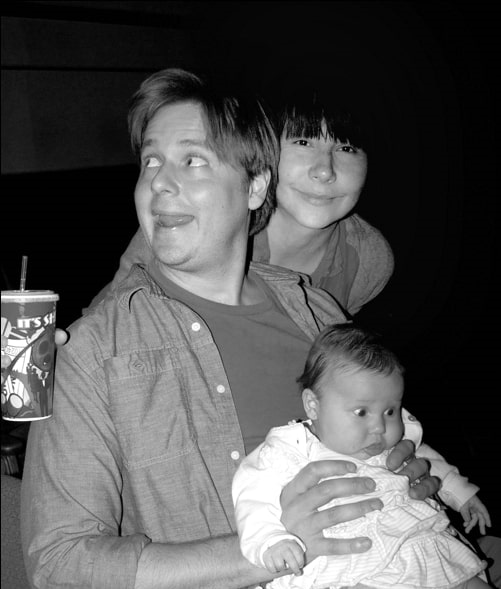 Timothy Richard “Tim” Heidecker, famously known as Tim Heidecker, is a director, musician, artist, and comedian. He is a part of a comedy duo named Tim & Eric; the other comedian is Eric Wareheim.

The artist starred in several well-known films such as Ant-Man and the Wasp, Bridesmaids, and The Comedy. As of this writing, Heidecker is currently working as a co-host of On Cinema, a series of satirical film reviews.

On the 3rd of February 1976, the director was born in Allentown, Pennsylvania. He finished his secondary school at Allentown Central Catholic High School.

In June 2018, the musician allied with the Democratic Socialists of America. He identified himself as an agnostic alongside being an atheist.

Are you curious about Tim Heidecker’s wife? Continue reading as we reveal more information and the comedian’s marital status and kids.

Tim Heidecker has been Married to Marilyn Porayko since 2007 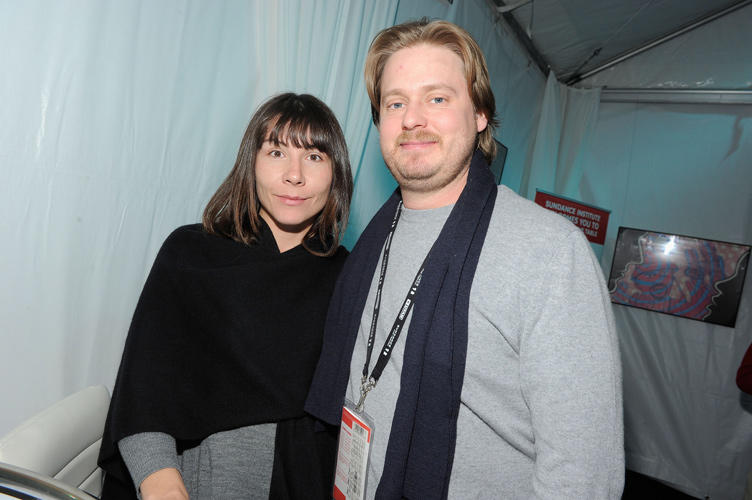 On the 2nd of June 2007, the actor married his wife, Marilyn Porayko. Although he is not fond of sharing pictures regarding his life or love life on social media, he is, for sure, happily married to his wife for 14 years.

Tim Heidecker’s wife is an actress; thus, their bond regarding their common interest is substantial. The couple is living their best life alongside their two children, a son, and a daughter.

On the 20th of December 1979, Marilyn Porayko was born in Canada. She was given the moniker Chunk.

Like her husband, she is both an actress and a producer. Some of the films she starred in or produced are Twelve, Lapse, and Tim and Eric’s Billion Dollar Movie.

In 2019, rumors about the couple’s divorce took over the internet. However, the director quickly debunked the issue and used it as an inspiration to create an alter-ego.

He used the rumors against him to live in a fictional world wherein he is a divorcee who writes songs about family. The actor said that it was fun living as someone who is not him in real life, and it gave him a lot of new perspectives on life. 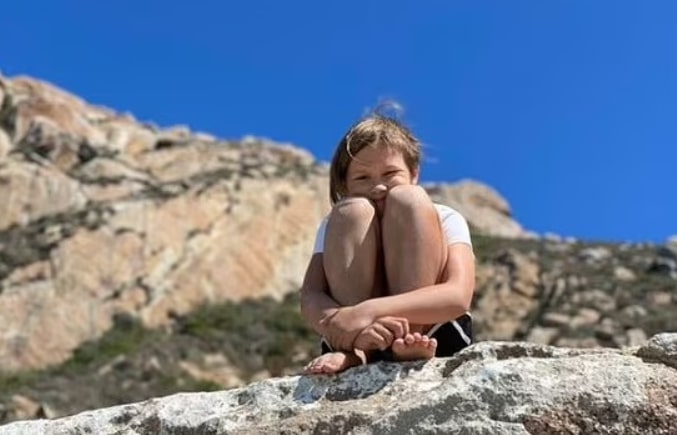 The lovely couple has been married for 14 years, and they found time to build a family. They currently have two children, a son, and a daughter.

Their firstborn, Amelia, was delivered into this world on the 1st of November 2013. The first-time father once mentioned that fatherhood is excellent and it’s the best he’s ever had.

Three years after their first child, Tim Heidecker’s wife gave birth to their second child named Charlie. Their son was born on the 8th of October 2016.

The wonderful couple is raising their children together. Currently, they are residing in Los Angeles, California.