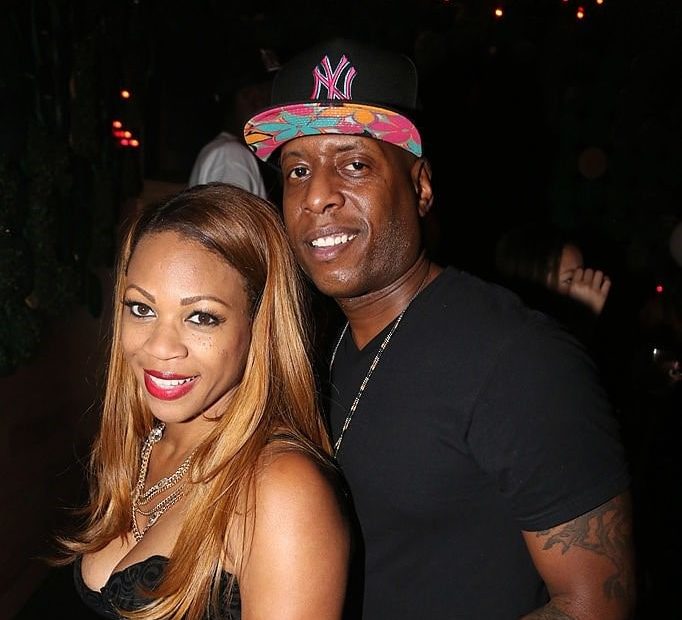 Perhaps one of the most famous duos in the music industry is the Black Star. Talib Kweli Greene is the other half of this duo.

He is a professional rapper and first built his music career when he collaborated with Mos Def in 1997.

He was born in New York City, the United States, on October 3, 1975, and is now 46 years old. Talib came from a well-off family, and he first attended school at Cheshire Academy, a boarding school located in Connecticut.

The rapper then pursued his studies at New York University, studying experimental theater. Through the success of his rapping career, Talib established Javotti Media, his first record label.

Many people wonder if the rapper has a partner right now, and we are ready to give information regarding that matter. Many people became witnesses of the happy life of Talib Kweli and Dj Eque. The two shared intimate moments in their lives, and social media has pictures of them being in love with each other.

They are both in the music industry, so the connection between them was impeccable.

There have been several problems between the couple, and rumors are circulating on the internet.

According to sources, after many years of being married, the two started fighting, and conflicts were not being resolved on both ends. This resulted in a bigger problem that people never thought would come.

On May 9, 2009, they officially tied the knot at Bel Air, California, but it seems like it is not going to a good path. Keep reading this article to know more about the update on their divorce.

The issue piqued the interest of many fans, including their co-artists, as they have been in a divorce battle for a long time.

The most recent update about their divorce is that Talib accuses Eque of prolonging their marriage date to get more money and property.

Kweli was trying to imply that 2015 was when they separated because he moved out of their home and did not come back.

His reason for moving out is because Eque allegedly promotes violence in their house and always has argumentative behavior.

On the other hand, Eque claimed they separated recently, July 10, 2020, to be exact. Fans are confused and do not know which side to be on as the two have their share of rumors circulating on social media sites.

Talib also stated that he allowed his wife to stay in one of his properties in Los Angeles without paying any expenses. He had given her financial support even though they were separated.

The present wife of Talib is a well-known social media star, producer, and Dj. Eque was born on February 22, 1987, and is now 35 years old.

She has been active on social media platforms, and she promotes products of various companies to pay for her daily expenses.

According to sources, she was involved in some not reputable jobs, but it all paid off because she now has a successful life.

Being in the showbiz industry can bring you many people you will encounter, and some of them can be your partners. Talib Kweli has had a history with two women in the past, and we will discuss them right now.

According to sources, the first partner of the American rapper is Darcel Turner. Darcel is an author and writer born in Bronx, New York, the United States.

They dated and connected for a long time before ending their relationship.

Other personal details of the children were not revealed to the public, and we will update this article once the family has disclosed more information about them. 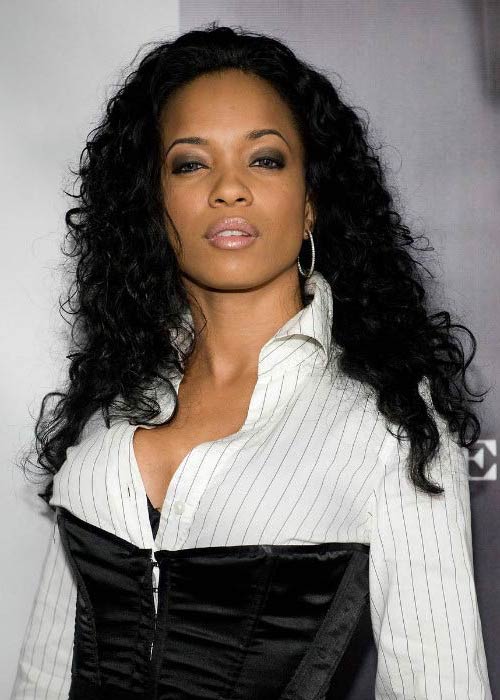 Like their first girlfriend of Talib, Karrine is also an author. However, despite numerous authors wanting to be known by the public, Karrine chose to live a lowkey life and not share her personal information.

Sources said that the relationship between Talib and Karrine was only a hookup, but there was no confirmation regarding this rumor.

The rumor spread on July 26, 2020, when he got into a clash with a Black woman he accused of engaging in colorism.

Dj Eque did not like her husband’s attitude toward the woman because she thought what he did was hateful. Furthermore, the rumor died quickly after the issue when Talib’s Twitter account got removed.