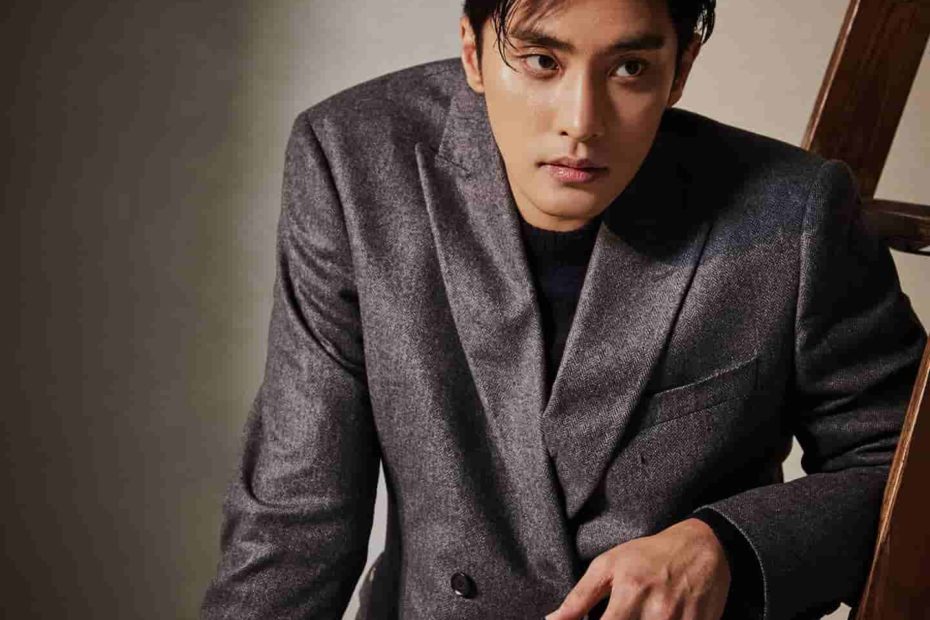 Korean Heartthrob, Sung Hoon, is a model, actor, and swimmer. When he was born on the 14th of February 1983, he identified as Bang In-gyu.

However, he was sickly when he was still a kid and often went to surgeries. Because of it, he legally altered his name to Bang Sung-hoon.

The model used to be a swimmer who specialized in breaststroke. He won several swimming competitions and was known for it.

After 14 years of competing, the actor decided to quit as a swimmer because of a spinal injury. The injury has also cost him his military enlistment.

Due to the fact that he cannot be able to compete as a swimmer again. He made use of his skills and became a swimming trainer.

It seemed like swimming, and the military was not for him, which brought him into acting. He first appeared in the movie written by White Brown entitled ‘Because I Love You’ in 2009.

From there on, his talent was discovered, and he appeared in several minor and principal roles. The actor’s first significant role was in the television series ‘New Tales of Gisaeng’, which turned out to be a success.

Are you curious about Sung Hoon’s wife and dating status? Continue reading to find out more. 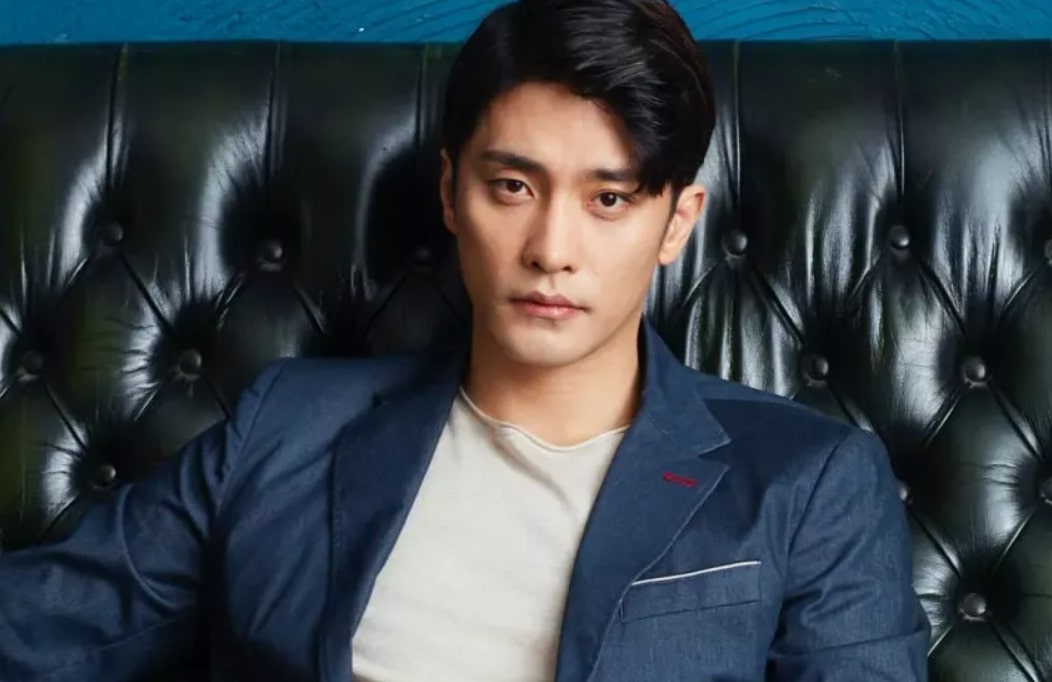 Sung Hoon is a South Korean actor, an athlete, and a model.

As of 2022, Sung Hoon is not dating a girlfriend or married to a wife. According to the actor, the marriage never crossed his mind.

He added that his acting career takes too much of his time. Thus, having a relationship is not the most practical thing.

As a thriving actor, he added that he wants to focus on his career and have someone who’s worth his time and effort. The chances od seeing Sung Hoon’s wife soon are slim. Despite that, we can assume that the reveal of Sung Hoon’s wife in the future will be worth it.

As a prominent actor, he has been linked to several actresses. These actresses are Shin Hye Sun, Soo-Hyang, and Song Ji-Eun.

Shin Hye Sun was linked to Sung Hoon when they paired up in the drama “Five Kids.” However, the rumor quickly died out after their show.

Another woman said to be the swimmer’s love interest was Soo-Hyang. Although the actor was initially attracted to his co-star, the rumors about them quickly vanished when the drama ended.

Sung Hoon’s alleged girlfriend, Song Ji-Eun, was his co-star in the film ‘My Secret Romance’ who portrayed a couple who was secretly dating. Fans were so into their love team because of their behind-the-scenes videos.

However, the co-stars denied the rumors that they were dating. Song Ji-Eun only sees Sung-Hoon as his brother who helped her through her bad times.