Home » Is Sonny Side Married to Wife? Or Dating a Girlfriend?

Is Sonny Side Married to Wife? Or Dating a Girlfriend? 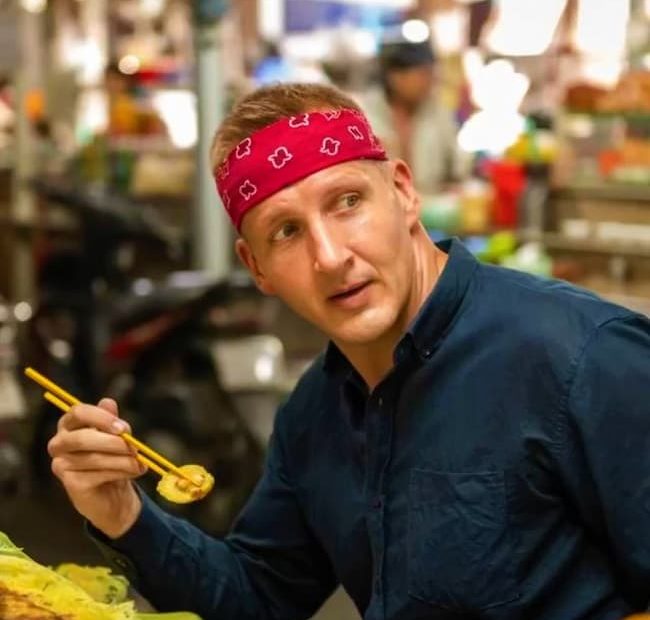 William John Sonbuchner, better known as Sonny Side, is an American food expert who had gained popularity as the creator and host of the YouTube food and travel channel, the Best Ever Food Review Show (BEFRS). The channel currently has 8.49 million subscribers, with its episodes filmed worldwide despite the production team having been based in Vietnam.

He was born on the 22nd day of August 1984 in St. Cloud, Minnesota. At 24, he migrated to South Korea to pursue a teaching career where he learned film production.

Discover more about the American YouTuber and food expert Sonny Side’s wife, current dating status, and rumored relationships. Check this article so you can learn more about his life. 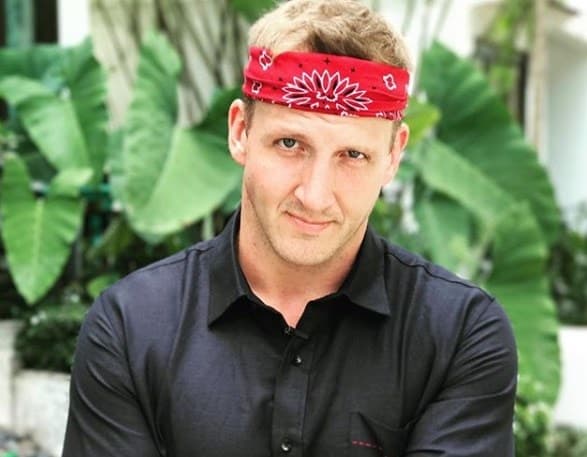 Sonny Side is a cooking enthusiast. He is the host/creator of the food review show on his YouTube channel called Best Ever Food Review.

The American YouTuber’s present relationship status has been a massive wonder for his fans globally. Looking at his social media accounts, Instagram account, and Facebook page, one would not see anything related to his personal life as they only contain his food content.

He does not have a history of any publicly known romantic relationship ever since his road to fame started. In addition, he has kept everything professional, even in his YouTube videos, which has created more curiosity for his supporters as he never mentioned any romantic information.

In a question and answer YouTube video he had posted on the 8th day of March 2020, he had finally cleared the speculations and confirmed he has a girlfriend. Despite mentioning he is exclusively in a relationship, the food expert never disclosed any details about them.

However, fans have noticed him wearing a ring in his videos since early 2021, suggesting he is now married to the girlfriend he mentioned but has never revealed the identity. Sonny Side’s wife is yet to be introduced to the general public.

In July of 2021, he divulged that he and his wife were returning to the United States. It is extraordinary how he maintains a healthy relationship, to the point of settling down, despite traveling around the world and having a much more busy life.

During the period where he did not disclose his exclusivity, he was rumored to be dating Japanese-Canadian television personality Shizuka Anderson. They had collaborated and worked together as co-hosts when he went on food travel in Japan.

His viewers liked her and had observed their fantastic chemistry, which led to the rumors. Nevertheless, they were only great colleagues, and she has been dating Canadian actor Kyle Card.