Is Shuli Egar Married to Wife? Or Dating a Girlfriend? Kids. 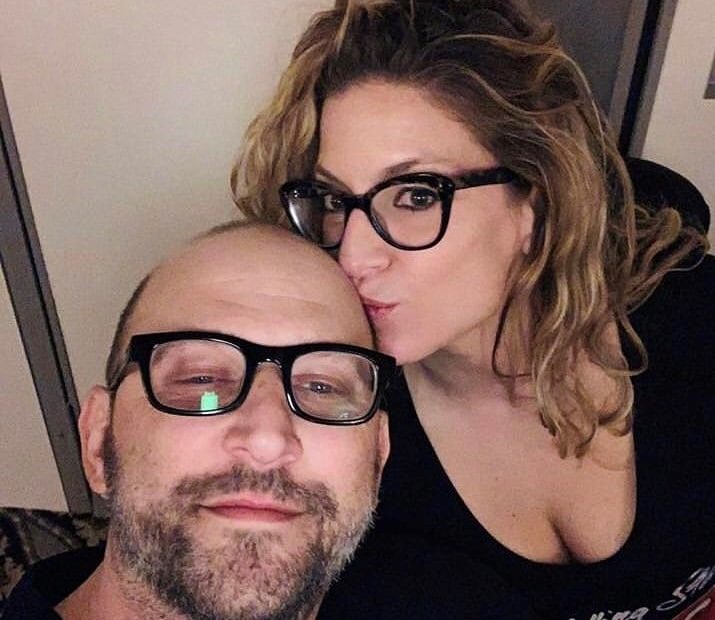 Shuli Egar is an Israel-born American comedian known for his previous regular appearances on the American radio show, The Howard Stern Show. In addition, he was a part of their staff as a writer-producer and was tasked with keeping tabs and reporting about The Wack Pack, a list of notable personalities seen and heard throughout the show.

He has since quit the show and started his podcast, The Shuli Show, available on different platforms such as Apple Podcasts and his website. You might be wondering if the Israeli-American comedian has tied the knot and if someone is Shuli Egar’s wife.

Read further in this article to discover his relationship status and kids. 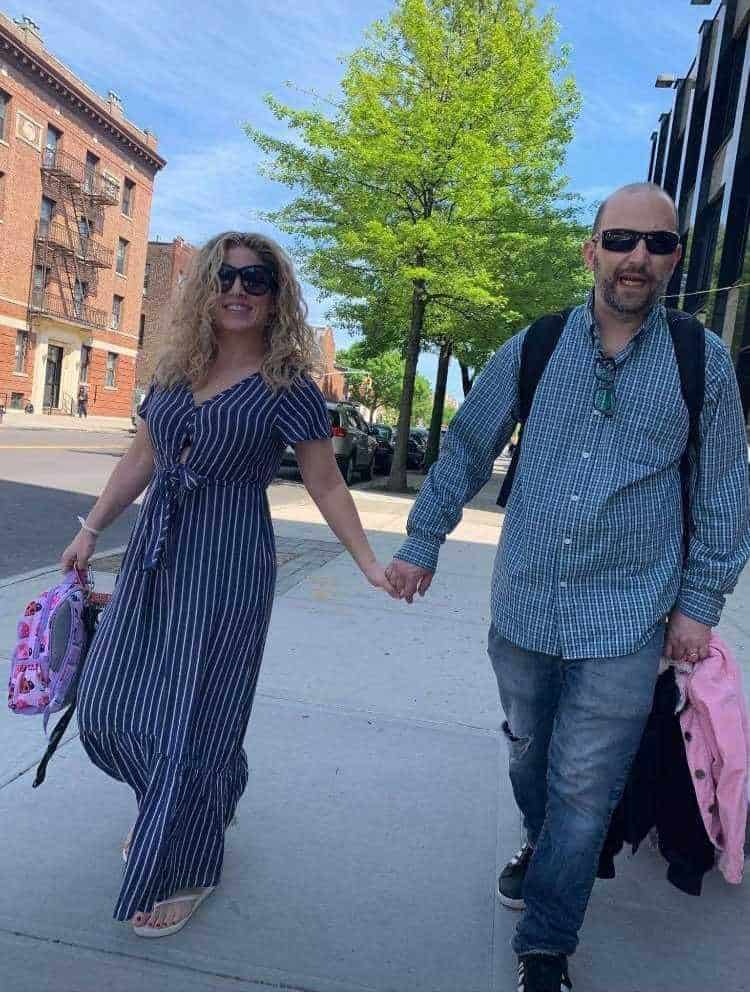 Shuli Egar with his wife, Christina

Lots of fans have been wondering about the status of the comedian regarding his current relationship. Since he has limited data available on the internet and his social networking accounts barely allocate information about the topic, it has been a vast guessing game for others.

As per sources, he is already tied down to his wife. She goes by the name of Christina, but apart from that, there has not been much disclosed about her.

They reportedly dated since 2007 though their engagement and wedding details are yet to be revealed. Shuli Egar’s wife has been with him ever since as a supportive half, even when he decided to move their family out of Queens, New York, where the chaos had caused his family to suffer, especially after the COVID-19 pandemic.

Apart from feeling unhappy and prioritizing his health, he wanted to focus and adequately care for his family. He spontaneously moved from Queens to Huntsville, Alabama, as he did not know anything about the state.

Despite the impulsive move, he divulged on his podcast that things have worked out as he and his family are enjoying their life in a newfound home. Most importantly, he has been vocal about the gratefulness he feels for his wife. 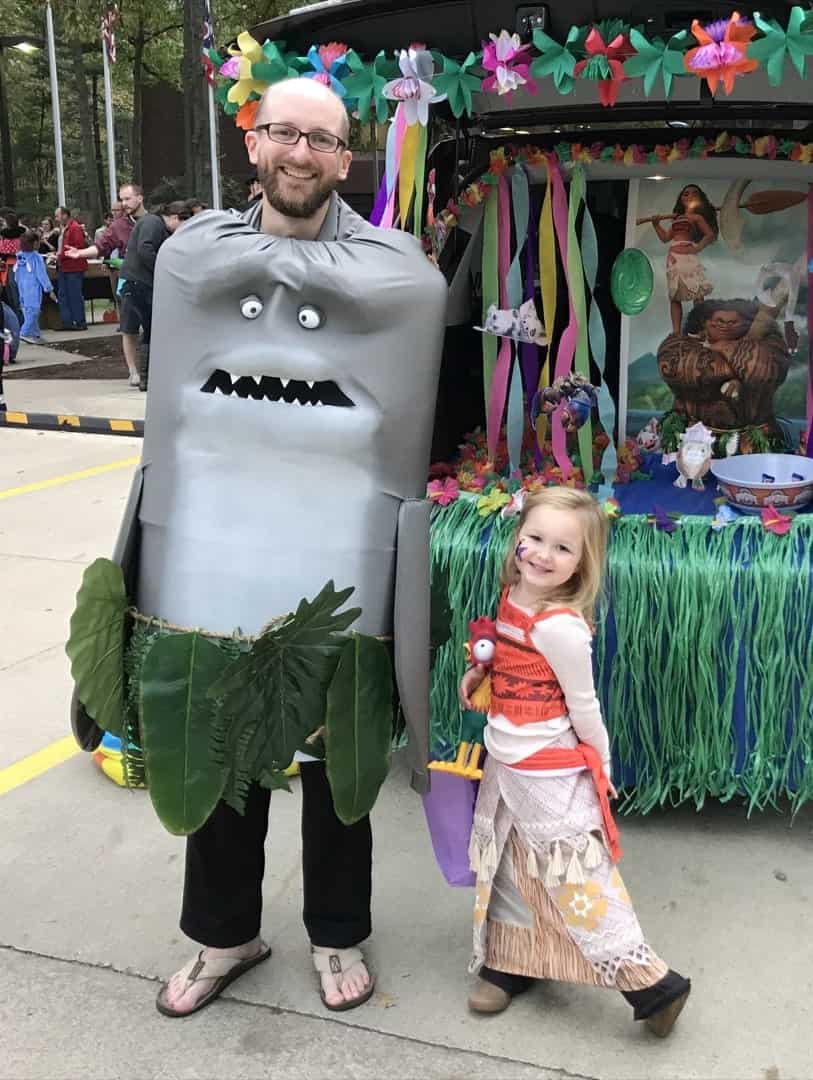 Shuli Egar with his daughter

The married couple has two children together. Shuli Egar’s wife gave birth to their two daughters, whose names and birth dates are kept hidden from the public.

They have only shared photographs of their children to their social media accounts and nothing more specific about them since. They are one of the reasons why he chose to move from New York to Alabama.

His previous workplace’s workload made spending time with his family, especially his kids, less as time went by to the point where he felt distanced from them. He wanted that to change, and thankfully, he had made the right choice.

Nowadays, he spends quality time with them and has unveiled the moments he has had with them as they play, making him happy when they are.