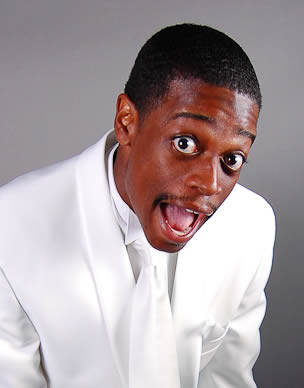 Frank Williams III, known professionally as Shuler King, is an American comedian and actor. He is famous as one of the many recurring cast members in the American improv game show and sketch-comedy series Wild n’ Out, from Season 14 to 16.

Moreover, he is also known for the dissing and roasting videos he posts on his Instagram account, @shulerking, and YouTuber channel, ComedianShulerKing. Also, he is a Funeral Director at their family-owned funeral home services, Williams Funeral Home Inc.

As you read this article, you can find some interesting details about American comedian Shuler King’s wife and facts about their marriage, lives, and kids. 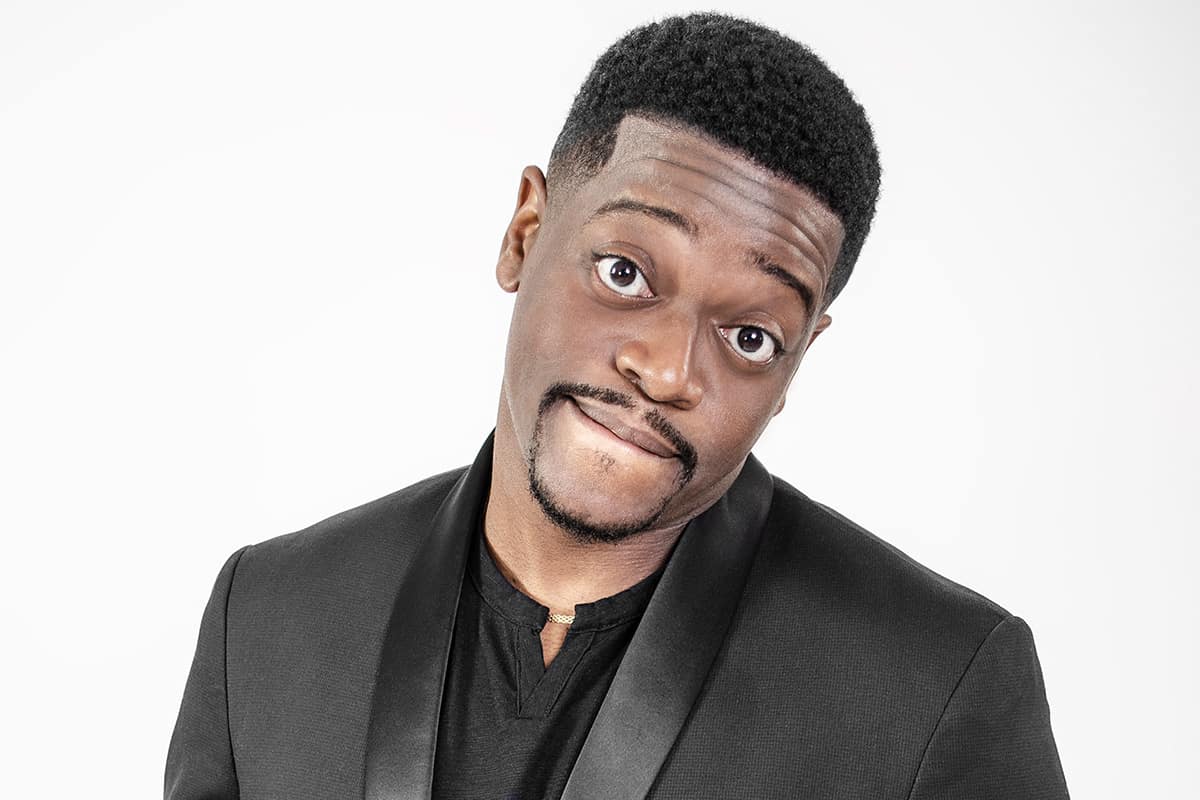 Shuler King is an American comedian. He mostly posts his joke and roasting videos on his Instagram account.

Most people do not know that he is already married to his other half, Courtney D. Williams. His relationship status is hard to discern if one has solely based on his social media accounts and has not disclosed much about his personal life.

Fortunately for us, Courtney has unveiled their relationship details via a video she posted on her YouTube channel, Courtney D Williams. She revealed that they were each other’s answered prayers through God’s perfect timing.

When she was in a dark place from 2015 to 2016 and joined bible studies, counseling, and coaching programs to help herself, she asked God for a change in her life and to meet her future husband by the end of 2017, among other things. On the 2nd day of January 2018, she met him formally after her maternal great-grandmother passed away, and they arranged a funeral service in his family’s funeral home services.

Their families had known each other for decades, and her maternal grandfather worked for his family. They had not met each other until that day since she was a military brat and had to move from one place to another.

After the day of her great-grandmother’s funeral, their first engagement happened. With the help of her mother, they sat down for a cup of coffee in the kitchen of her grandma’s house and talked for an hour when he came by to get the chairs back.

They immediately clicked and started seeing each other in the same month. Two years later, they married, and Courtney became Shuler King’s wife on the 25th day of May 2020; their wedding details have not been revealed.

They have not had any separation issues ever since, and they are residing in their hometown in Sumter, North Carolina, with their daughter.

Shuler King’s wife was born Courtney Renae DuBose on the 26th day of April 1988 in Sumter, North Carolina, to her parents, Ted and Stephanie DuBose; she is presently 34 years old. She has an older brother named Quinton DuBose.

After graduating from Sumter High School, she attended Winston-Salem State University, finished her Bachelor’s Degree in Business Management in 2010, and majored in Concentration in Human Resources. Furthermore, she took her Master’s Degree in Human Services specializing in Marriage and Family at Liberty University and obtained it in 2013.

She is an independent beauty consultant at Mary Kay Inc, a flight attendant at US Airways, and an author who penned her book, Uniik by Design the Compilation. Moreover, she is the founder and a certified life coach at her life coaching services company, Uniikbydesign, and has been a YouTuber since 2012.

Courtney D. Williams does not have a profile on Wikipedia yet. Once Shuler King’s wife has one, we will revise this article and its information as soon as possible.

The married couple currently has one child. Shuler King’s wife recently gave birth to their baby girl and shared her pregnancy journey in her YouTube video.

Though she had not shared their baby’s name, exact birth date, and appearance, she had revealed that they found out about her childbearing when she was six weeks pregnant. She shared that she was 37 weeks pregnant when their baby decided to come out.

Also, she was in labor for 37 hours and 27 minutes before delivering their child successfully with no epidural taken. When she posted the video on the 14th day of March 2022, she was three weeks post-partum, implying she had given birth in mid or late February.

She decided they are yet to share pictures of their daughter since her looks change day by day, and Courtney wants her to develop it first before showing photographs.