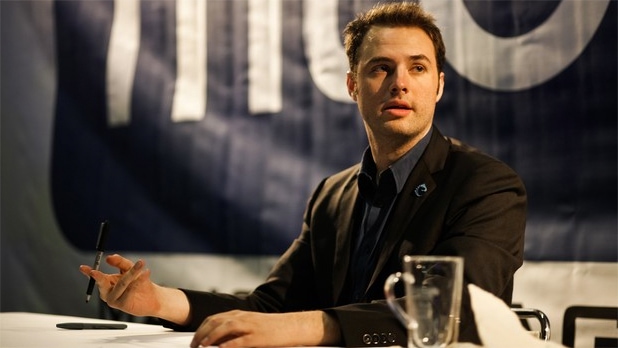 If you hear Day9 talk, you know you’re in for a treat. Sean Plott, a.k.a Day9, is the host of the Day9 daily show where he criticizes and analyzes the plays of high-level Starcraft.

He was born on June 27, 1986. Sean grew up in Kansas City, Kansas, alongside his brother Nicolas Plott, an esports analyst.

Sean has years of competitive esports under his belt. His main esport is Starcraft II.

Sean used to host tournaments and high-level gameplay that would reach millions of views. During his youth, Sean enjoyed playing StarCraft with his brother.

But his gaming did not hinder his studies, as he got an undergraduate degree in mathematics from Harvey Mudd College in Claremont, California. Sean later studied at the University of Southern California in Los Angeles to receive a Master of Fine Arts in interactive media.

In 2014, Sean was named one of the Forbes 30 under 30 – gaming. This attracted a lot of jobs and opportunities for him.

Sean also expanded to different esports. In 2017, he hosted the most major esports event globally, the International 2017.

Curious about the player’s life? Read this article as we reveal more information about Sean Plott’s wife and their relationship. 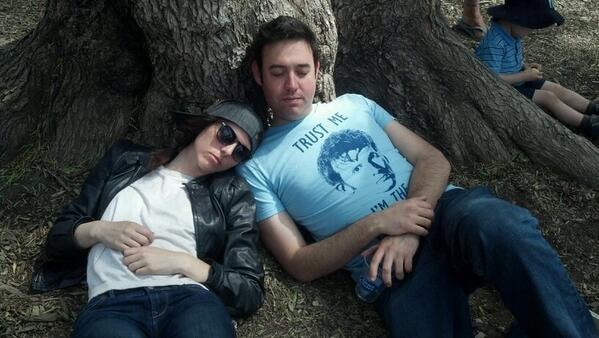 The couple has been dated ever since Sean started to build his career. Sean Plott’s wife met him in front of Opus Oils and has clicked.

They started their relationship in December of 2011. The two also spent time together, even during small dates around the city.

The two then decided to marry on October 3, 2020. The ceremony was small and private because the couple wanted to abide by social distancing protocols.

Because of their compassion, Brit held a gofundme fundraiser that would directly go to charities. She stated that instead of going on a honeymoon, they would donate to Feeding America and Alzheimer’s Foundation of America $5000.

Fans were joyed by this gesture and also donated to charities. At the fundraiser’s end, $9305 was collected and donated to the chosen charities.

The esports analyst currently does not have a child. Fans are hoping that someday the lovebirds will have their baby.