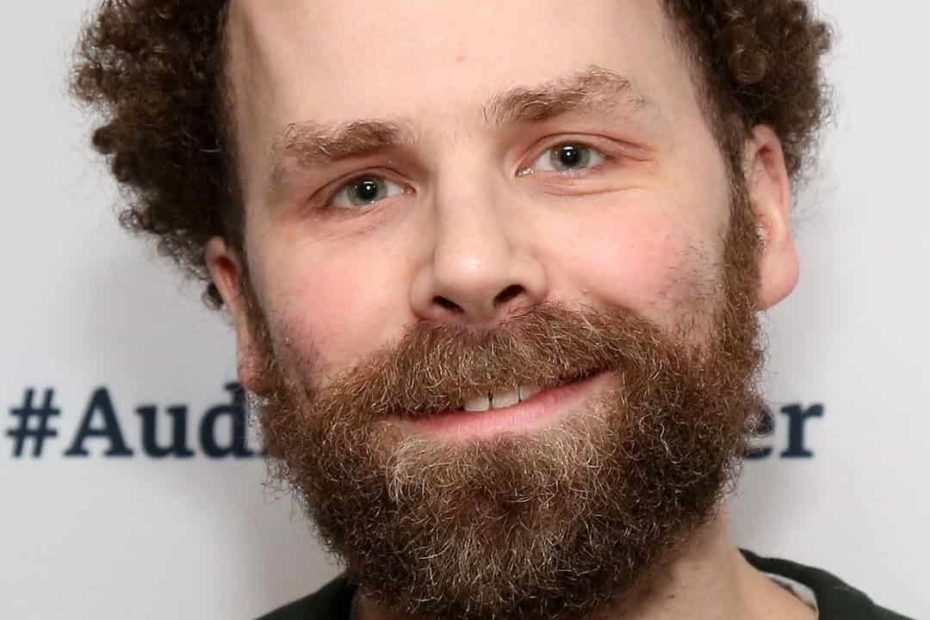 Samuel Wood Roberts, famously known as Sam Roberts, is a WWE celebrity, podcast anchor, and radio host. He has co-hosted many radio programs such as SiriusXM Satellite Radio and Opie and Anthony.

He has a podcast entitled Notsam Wrestling, sometimes tackling his wrestling experiences and everything under the sun with special guests. In December 2016, Roberts was featured on WWE’s pre-show panel, a pay-per-view.

The show was entitled Roadblock: End of the Line. Since then, he became part of WWE’s pre-show events which helped him rise to stardom.

In May 2021, he shaved his hair because it continuously fell out. When Jim Norton was his guest on his radio show, he did this.

He has established himself as the radioman who possesses curly hair; thus, shaving his hair was a massive step for the radio host. Are you curious about Sam Roberts’ wife, kids, and short biography? 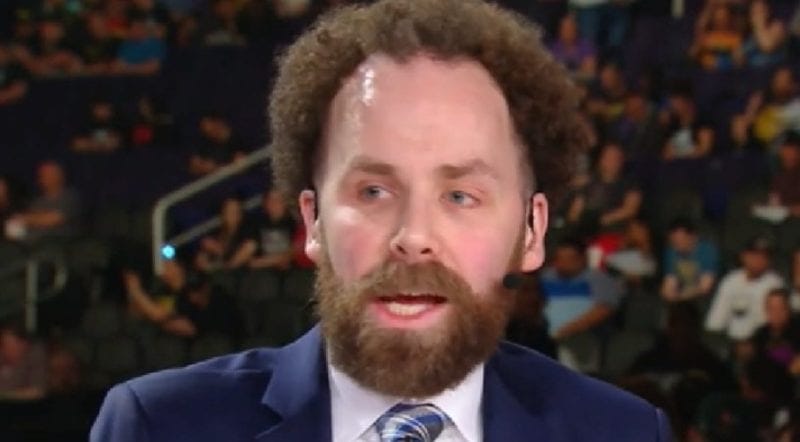 Sam roberts is an American radio personality, podcast host, and a WWE personality.

The famous radio host is married to his wife named Jessica Spencer since June 2012. They tied the knot in New Rochelle, New York.

They are happily married with two lovely children. Details about their marriage is not publicized because Roberts prefer to keep anything about his personal life private.

Having a busy schedule, Robert and his wife made time to make a family. In February 2017, the lovely couple welcomed their first child.

Sam Roberts’ wife named their son David. Roberts has an uncle named David and that is where they got their first son’s name.

According to sourkid, they birthed a baby girl not long after their first kid, but the details were not revealed.

In the year 1983, 6th of September, Roberts was born in the United States of America. He earned a degree in Sociology in 2006 at Syracuse University where he enrolled in 2002.

Details about his early life and family is not disclosed to the public. He chooses to put them away from the limelight to avoid the unnecessary drama of being a public figure.