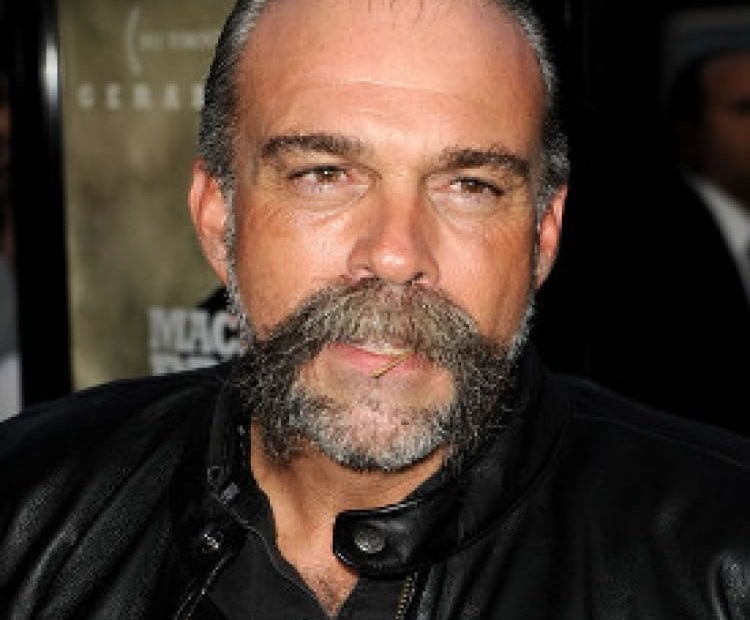 Sam Childers, also known as the Machine Gun Preacher, was born in 1963 and is an American author, motorcyclist, and philanthropist. The philanthropist is also a member of the Detroit Highwaymen Motorcycle Club.

Childers rose to popularity after a 2005 Dateline NBC broadcast about him and Joseph Kony and now devotes his life and resources to rescuing children in South Sudan’s battle zone. The philanthropist and his wife Lynn also founded and run Angels of East Africa, the Children’s Village Orphanage in Nimule, South Sudan, which presently cares for 185 children.

He currently maintains orphanages and houses in Uganda and Ethiopia, caring for another 160 children. Moreover, Sam Childers’ wife and he were given the Mother Teresa Award for Social Justice.

Suppose you are curious about their relationship. Read this Wikipedia-type article.

Sam Childers is Married to his Wife: Lynn Childers. 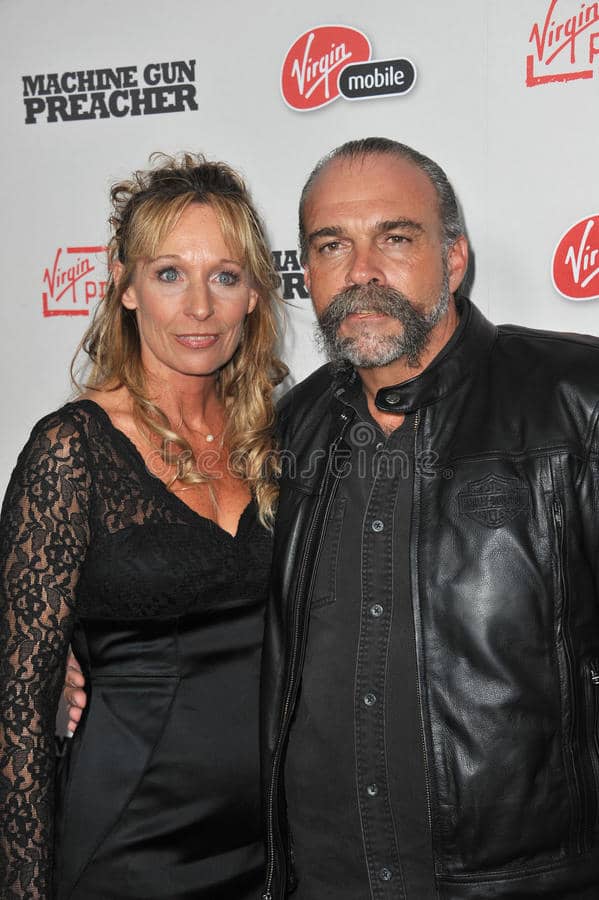 According to reports, the couple had their first encounter in one of Orlando, Florida’s pubs. The author was reportedly in Florida for his illegal drug business.

In the early stages of their relationship, rumors stated that they used to do drugs together. Later on, they realized its long-term effect and decided to stop its use of it.

Sam Childers’ wife, Lynn, guided him to be sober and turn to Jesus. Lynn was successful in assisting her husband on the right path.

They became born-again Christians and committed themselves to philanthropy. When the motorcyclist went to Sudan in late 1998, he realized the effects of the injustices on children at a young age.

The couple decided to establish “The Angels of East Africa,” an orphanage for those who reside in Southern Sudan, to change these children’s lives.

Who is Lynn Childers?

Given their background, Lynn was also involved in the illegal business. After departing from her religion, Sam Childers’ wife previously worked as a stripper.

Relationship after relationship, Lynn constantly fell with the wrong guys, given her nature of work. On the positive side, she, later on, realized her wrongdoings and turned back to Christ.

After finding refuge in the name of Jesus, she has lived by the example of following the Lord’s teachings, and her life has changed since. On the other hand, Sam was so absorbed with his extravagance that he tried to pull her away from her faith.

It was a long and rough road, but Sam Childers’ wife could touch her husband’s heart. Since then, the couple has been blessing other people with what they have.

Children of Sam and Lynn Childers 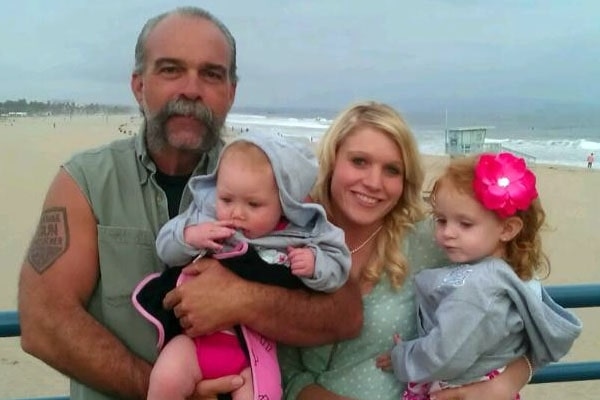 After their long years of marriage, the couple was blessed with a child, but they were too absorbed by booze. They lost their child due to a heroin overdose.

According to sources, the philanthropist promised his wife that he would change if they had a chance to have a baby again. They were lucky to have borne their child, Paige, in 1989.

Being a man of his words, the motorcyclist changed his ways and abandoned their old lifestyle. The birth of their child made a huge difference in their life as a couple and individually.