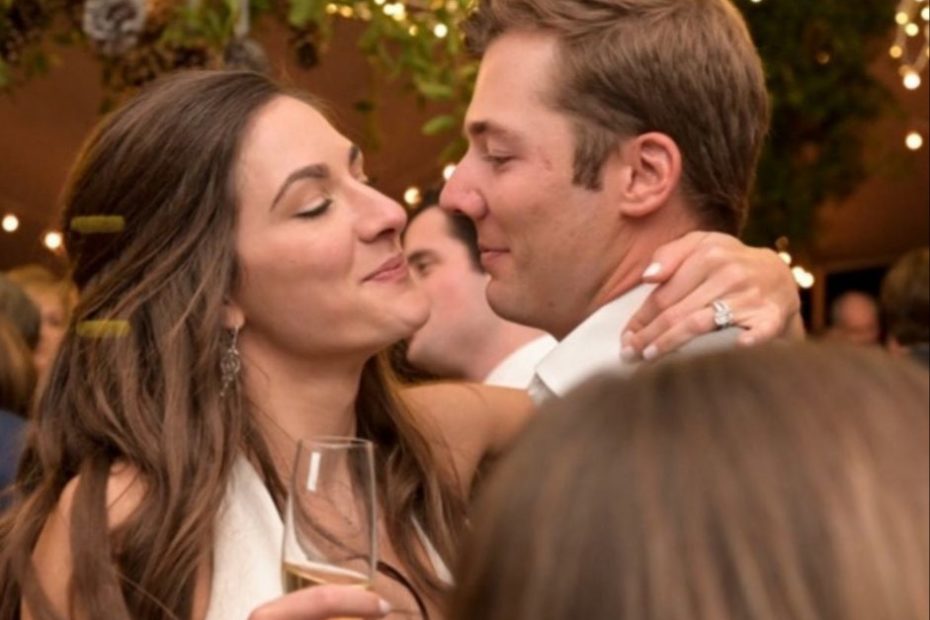 Sam Burns is an American pro golfer who debuted on the PGA Tour in 2019. Sam won the Valspar Championship in 2021 by three strokes and finished on 17 under par, his first PGA Tour victory.

In 2022, he successfully defended his title. Samuel Holland Burns was born in Shreveport, Louisiana, on July 23, 1996.

Beth Burns and Todd Burns are his parents. Calvary Baptist Academy was where he studied.

He moved on to Louisiana State University and won a gold medal there. As of 2021, his net worth is $2.5 million.

Sam Burns has been Married to Wife, Caroline Campbell, since 2019 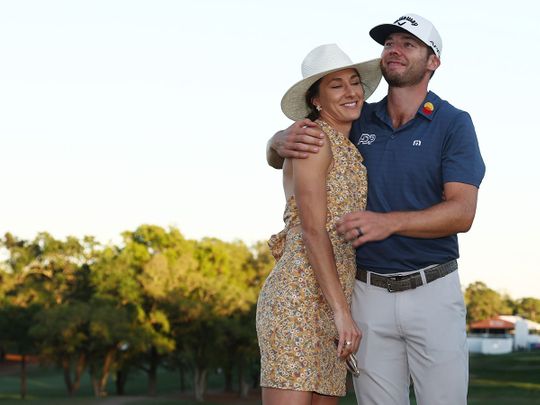 When they were both at the age of five, they met in Shreveport, Louisiana, at a church. Despite attending different high schools, the two developed a relationship and later began dating while attending Louisiana State University.

Caroline and Sam were engaged in April 2019 and married in December, eight months later. Although the couple keeps their personal lives quiet on social media, we do know that they now reside in Choudrant, Louisiana.

Sam has never been involved in any controversy. He appears to be wary of his personal life being discussed in public, as he has not mentioned any of his previous relationships.

As a result, there are no publicly available details regarding Sam Burns’ ex-wife or ex-girlfriend on the internet. Nonetheless, we will investigate and update our article whenever we have more information regarding his dating history.

Caroline Campbell was born on the 8th day of April 1996. She has two brothers who went to Louisiana’s C.E. Byrd High School.

Sam Burns’ wife, Caroline grew up in a sports family; her brothers played football and baseball, and Caroline was a high school athlete in track & field. Unfortunately, it is all we know about her from the internet.

Any essential information about Sam Burns’ wife will be shared once the married pair is at ease and willing to share their relationship with the public. We will do everything possible to keep our article up to date.

The couple has already married, but they haven’t started a family. With Campbell by his side, Burns appears to be focused on his career and protecting his titles.