Home » Is Robb Wells Married to Wife? Or Dating a Girlfriend?

Is Robb Wells Married to Wife? Or Dating a Girlfriend? 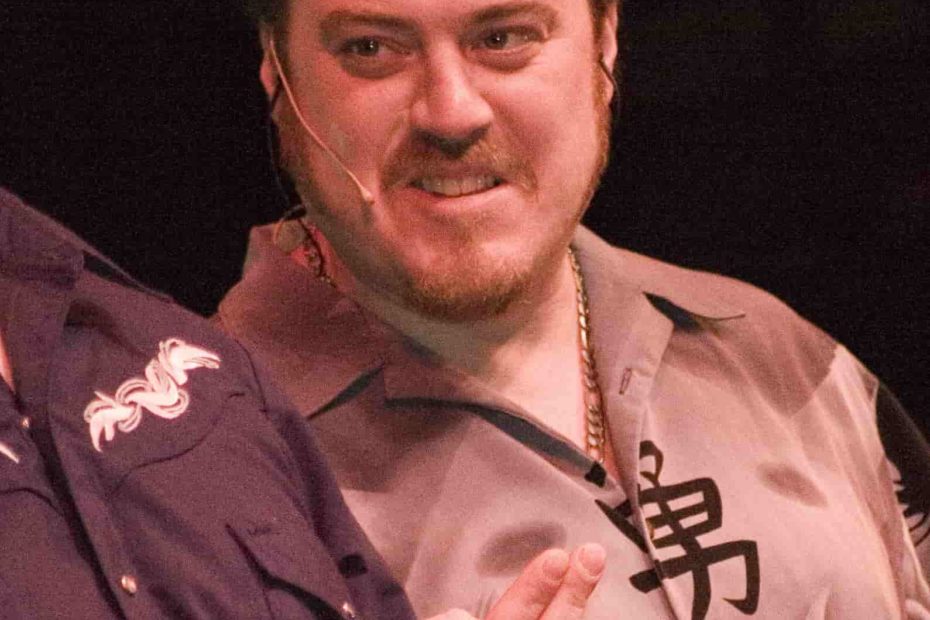 Robb Wells is a well-recognized Canadian comedian, actor, and screenwriter. He is best known for appearing in the Canadian mockumentary TV series Trailer Park Boys as the character Ricky.

In addition to Trailer Park Boys, he had appeared in several films such as Virginia’s Run, Trailer Park Boys: The Movie, and The Drunk and On Drugs Happy Fun Time Hour, among many others. He had co-founded an internet media channel, Swearnet.com, where he is regularly seen in the website’s sketches.

If you are intrigued with the life and current dating status of the Canadian actor and comedian Robb Wells, check this article out. Read more to find out about Robb Wells’ wife! 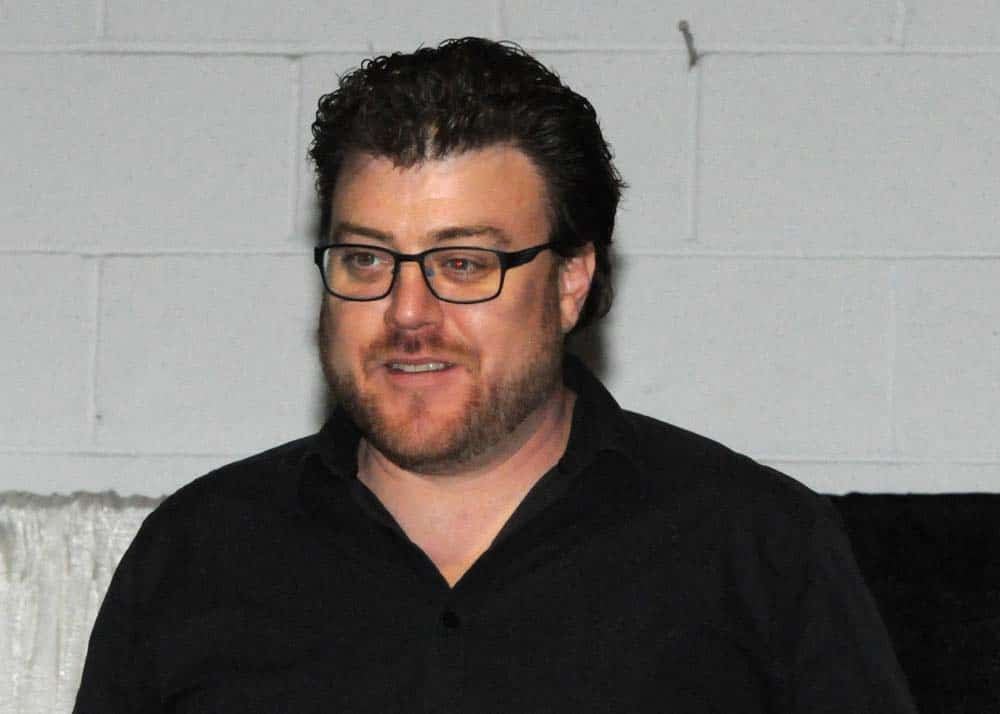 Robb Wells is a Canadian actor, comedian, and a screenwriter

The Canadian actor is presently single and is waiting for the right person to be Robb Wells’ wife. As he is a private person, he has not been seen dating or getting engaged publicly to a girlfriend.

His social networking accounts barely have any posts, so keeping up with his life and love affairs is challenging. If he is already wedded, he has done an excellent job of keeping the relationship from the media.

Regardless, there have been rumors of him dating his fellow actress and Trailer Park Boys co-star, Jeanna Harrison. Could she be Robb Wells’ wife?

It started when he posted on his Twitter account in 2013, and it featured them both sitting cozied up with each other. On the 19th day of March 2013, she mentioned him in a Tweet she made and said that she missed him.

However, these reports are most likely to be untrue as there is scarcely any evidence to support the claims, and they only seem to be good friends.

The Canadian actor-comedian was born Robert Christopher Wells on the 20th day of March 1971 in Moncton, New Brunswick, Canada; he is 51 years old. When he was eight, his family came to Dartmouth, Nova Scotia.

Not much is revealed about his family apart from reports that say his father formerly took care of the RCMP Forensic Crime Lab as a civilian officer in charge. He played soccer when he was a high school student at Cole Harbour District High School.

He had made it to the Nova Scotia provincial team. They competed in the Canadian National Championships as their province’s representative and the International Tournament in New Jersey and had won gold for their country.

In 1993, he obtained a Bachelor of Commerce degree at Saint Mary’s University.