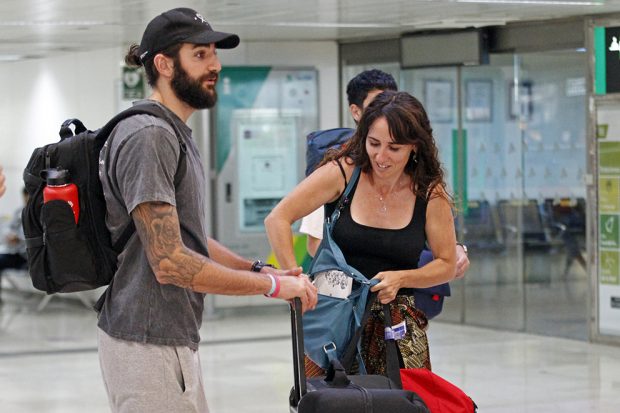 Ricky Rubio is a Spanish professional basketball player based in America. He is widely known as a player in the National Basketball Association (NBA) under Indiana Pacers and the Spanish national team.

Read more into this article below to learn about the American professional basketball player Ricky Rubio’s wife, Sara Colomé, their relationship, and their kids. Also, details about his rumored relationships. 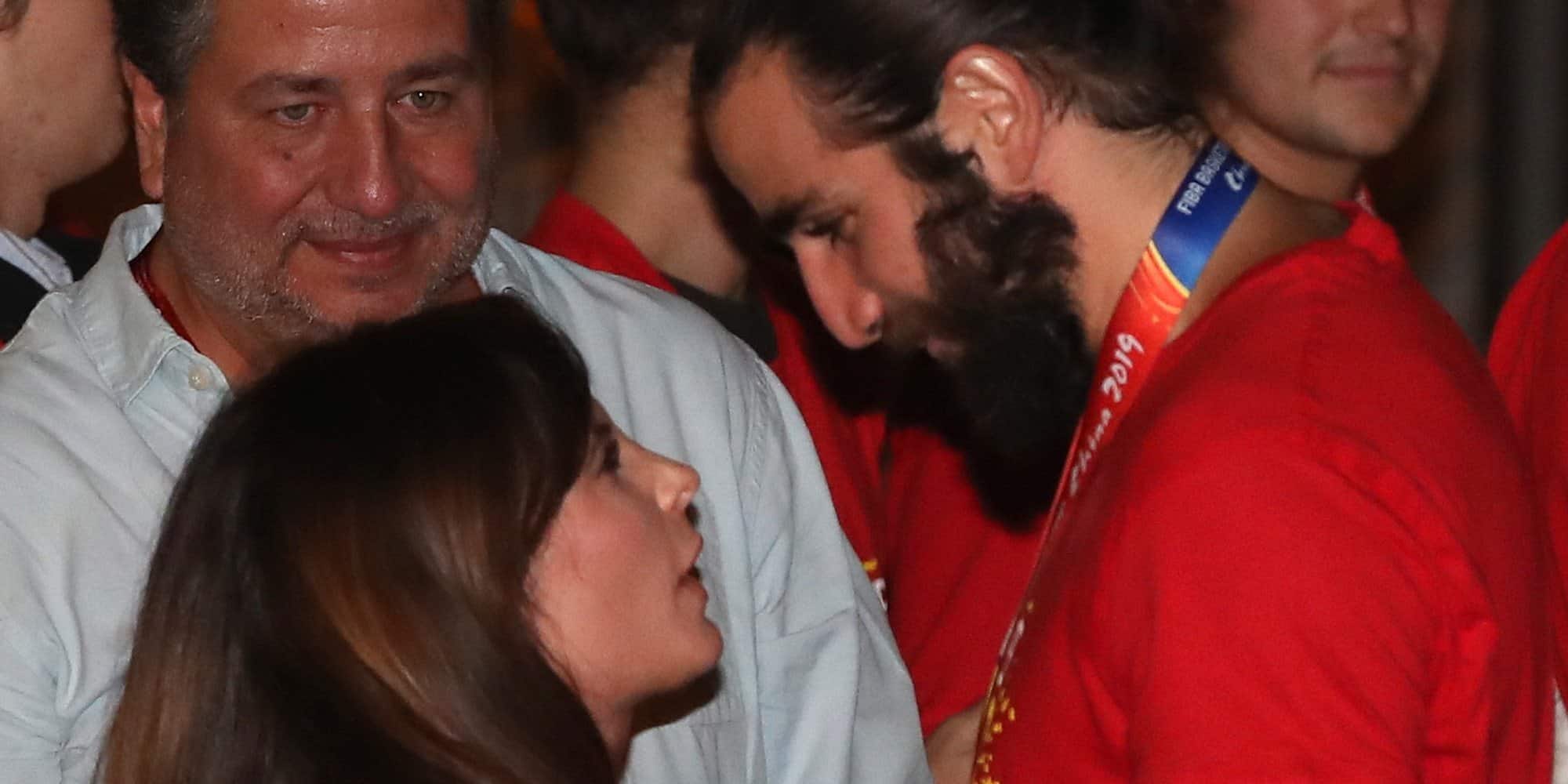 The NBA star is already a married man to his significant other, Sara Colomé. According to reports, they have been by each other’s side since they were only 14.

Though they have kept their relationship low-key on their social media accounts, they have been affectionate. They had even kissed each other in public during the La Roja’s celebration in Madrid’s Plaza de Colón after the victory of the 2019 World Cup, which thousands of fans had witnessed.

In 2019, they wedded in a private ceremony, and she became Ricky Rubio’s wife. They have been juggling their time between living in Spain and the United States with no rumors of separation.

Ricky Rubio’s wife was born Sara Colomé Surrà in Badalona, Spain. She is an entrepreneur who is a restaurant and food stall owner in her hometown.

Because of her excellence in keeping her details away from the media’s grasp despite her fame as a celebrity wife, not much is known about Sara; data about her family, education, and birthday are unrevealed. She has social media accounts, including her Instagram account (@saracolome), but she has kept it private, so it is hard to keep up with her life.

No Wikipedia profile of Ricky Rubio’s wife, Sara Colomé Surrà, has been made yet. Once one of hers is available, we will update this article’s details.

Based on reports, he dated Spanish actress Mariam Hernandez in July of 2016. They were first spotted by the press leaving a Japanese restaurant in Spain together and were seen smiling with each other.

However, they both made no clarifications regarding the said rumor. Additionally, he was rumored to have dated Spanish actress Clara Lago after being featured in the Spanish magazine EL PAÍS Semanal in 2009.

Even so, they seem to be only a gossip as not one of them cleared the rumors, and they were not seen together after the publication. 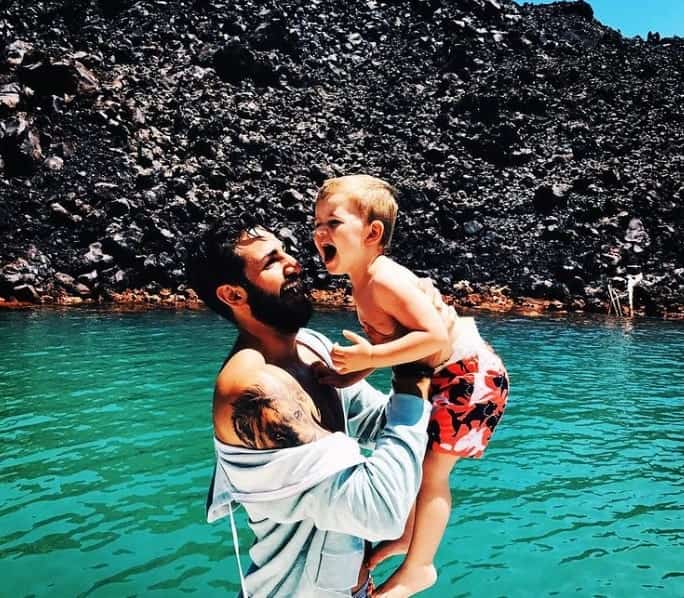 Ricky Rubio with his son, Liam

The married couple has one child together. On the 13th day of January 2020, Ricky Rubio’s wife gave birth to their son, Liam; he is two years old.

Just like his mother, Liam has not been exposed that much to the spotlight. It is how they prefer his life to be – kept from the media.

The basketball player has been very vocal about his love for him and shared that the best thing to ever happen to him was being a father. In an interview with La Vanguardia, he admitted that when the time comes, he would have to put the NBA lower on his priority list as the NBA player wants to settle down in Spain ultimately, and he does not want his child to be troubled with the moving of places.