Is Rick Singer Married to Wife? Or Dating a Girlfriend? 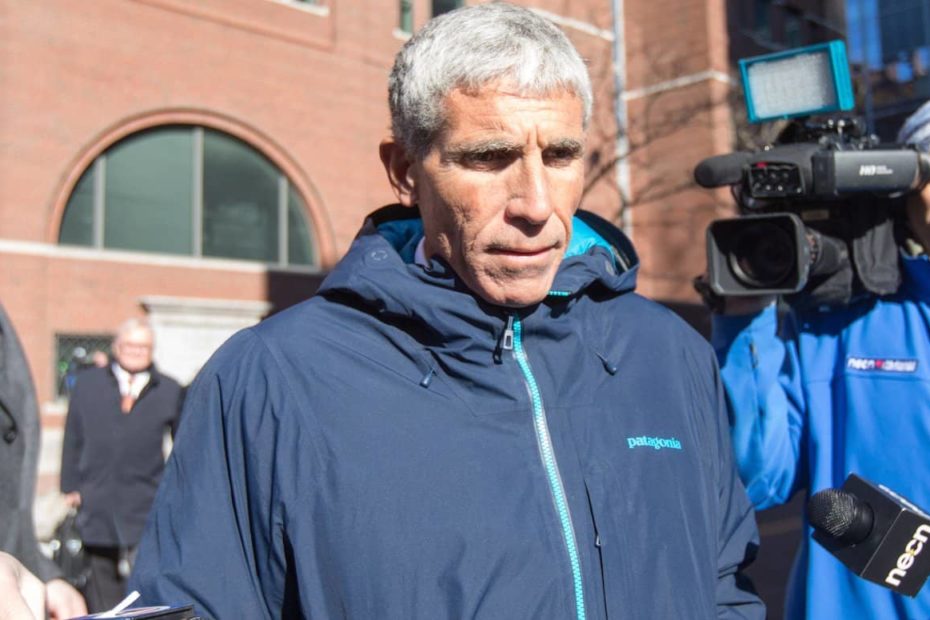 Rick Singer worked as a college recruiting adviser and a businessman from the United States of America. He is the mastermind of the college admissions scandal, popularly called “Operation Varsity Blues.”

In 1960, William “Rick” Singer was born in Santa Monica, California. Ever since he was a child, he was already involved with sports.

Singer obtained his bachelor’s degree in Physical Education at Trinity University in San Antonio, Texas, where he was a player on baseball and basketball teams. After college, he acquired a master’s counseling and enrolled in Business and Organization Management, where he received his doctorate.

Are you curious about Rick Singer’s wife, previous relationships, controversy, and kid? Read more to find out.

Is Rick Singer Married? Or Dating a Girlfriend? 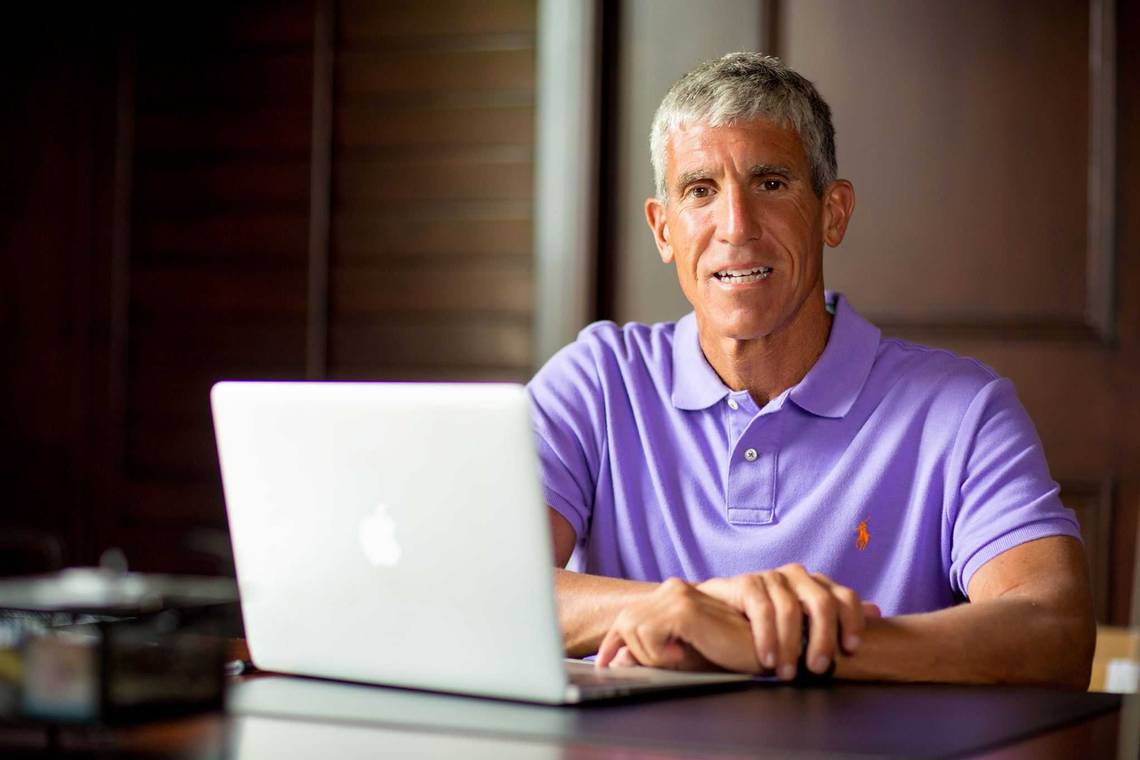 As of 2022, Rick Singer’s current dating status is not known to the public. Rick Singer’s wife is Allison Singer, but the two have already separated ways.

In 1989, they tied to knot in Corona Del Mar, California. His former wife became his business partner when they were still together.

In 1995, they ran the “Future Stars Inc,” aiming to help student-athletes enter their university of choice. After a couple of years, the business was deemed unsuccessful, so the former couple decided to give it up and sell it.

According to sources, they did not work together again. Details about the divorce are not available publicly.

No new reports about Rick Singer’s wife or depictions of him remarrying. 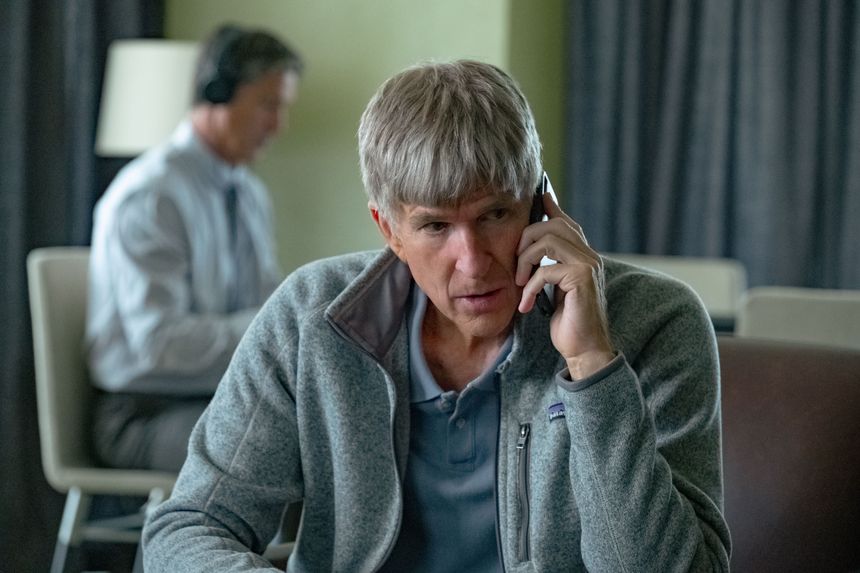 On the 12th of March 2019, the federal prosecutors of the United States did an investigation about a big fraud scam, famously known as Operation Varsity Blues. Not more than 53 people have been charged, where they either plead guilty or agree to plead guilty.

The number of the parents who allegedly paid more than $25 million was thirty-three. The scam happened between 2011-2018 where parents paid Singer to do under the table business to give their children the best chance of entering their university of choice.

Singer owned two companies while the scale was ongoing, namely Key Worldwide Foundation and The Edge College & Career Network. He pleaded guilty and coordinated with Federal Bureau of Investigation to gather evidence against the people who premeditated the scam with him.

He currently face a 65 year jail sentence and $1.25 million fine.

While Allison and Rick managed their former business, Future Stars, they welcomed their first child in 1996. Details about their son are currently maintained privately as of this writing.

According to sources, his son went to Eastern District of Missouri where he plan on pursuing Master of Arts degree.   In 2019, after getting charged, his ex-wife and son chose to live away from the limelight.

It must have caused them a lot of shame to be associated with a fraudulent scammer.