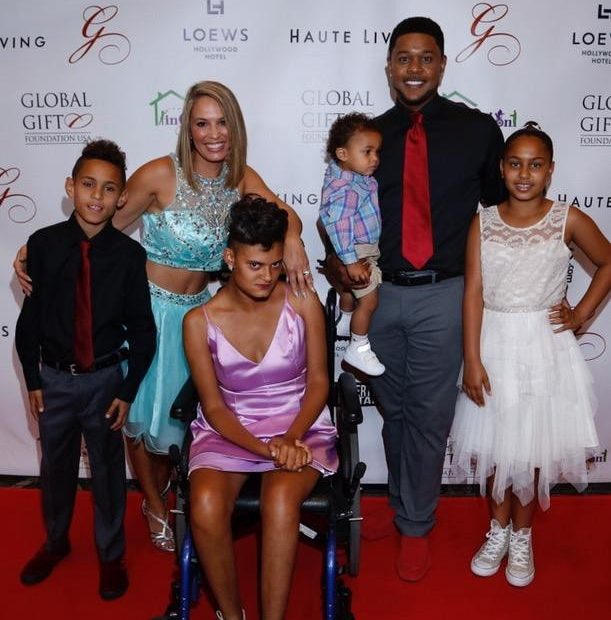 Marion Pooch Hall Jr., Commonly known as Pooch Hall, is a renowned actor from the USA. Hall is best known for his roles in the sitcom The Game and the 2011 movie jumping the Broom (as Ricky).

In the Showtime program “Ray Donovan,” he played Daryll Donovan. When he first started, Hall worked in advertisements and on the catwalk.

In 2001, Hall was cast in his first film role in Lift. He made an appearance in Blue Hill Avenue the following year.

Chuck, the 2016 sports biopic on Ali’s opponent Chuck Wepner and their 1975 world heavyweight title fight, featured Hall as Muhammad Ali. Are you interested in the renowned actor Pooch Hall’s wife and their kids?

Pooch Hall is Married to his Wife Linda Hall since 1999 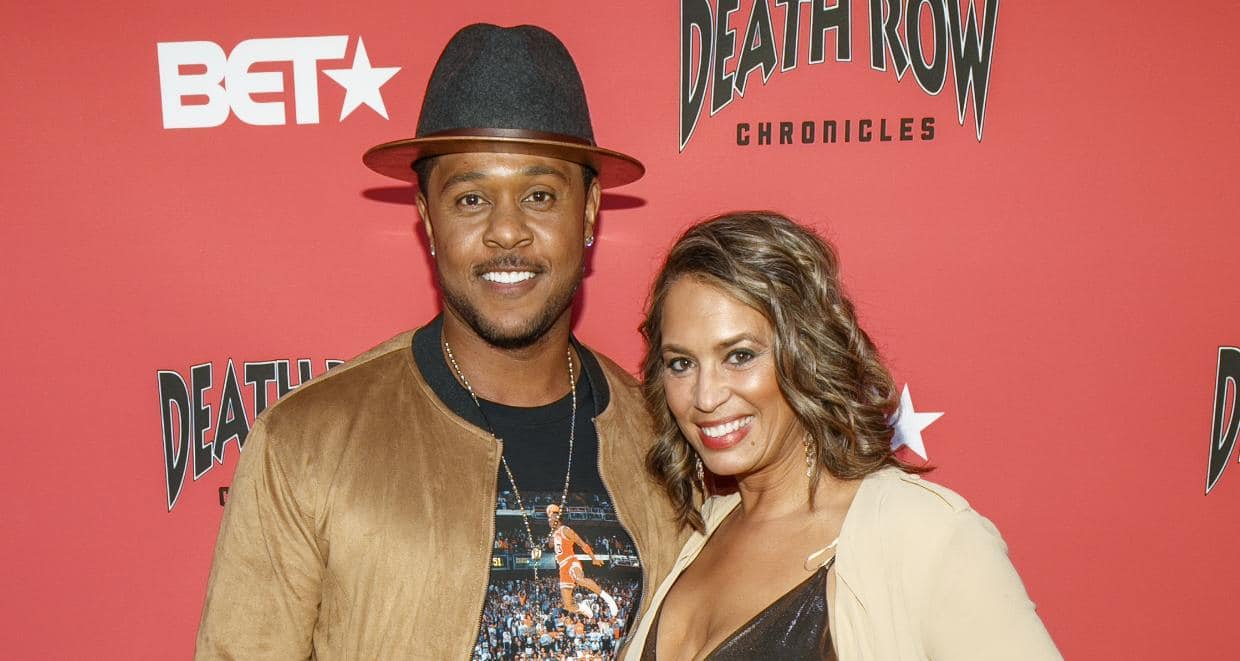 Pooch has been working in real estate alongside his wife Linda for a very long time. Pooch and Linda are married.

In 1996, when the famous actor was still in college, he met the woman who would become his wife. The two fell in love quickly and decided to get married after living together for three years.

The couple has been together for a long time and has been blessed with four children: Djanai, Djordan, Djaeda, and Djulian. Pooch, who is renowned for being extremely protective of his family, prefers to keep his family’s personal lives private.

Pooch and his wife Linda established a non-profit inclusion clubhouse to assist their daughter, who suffers from a developmental handicap, as well as other children to engage in activities and interact with the outside world in a manner that is as normal as is practicable. Pooch and his wife Linda have managed to keep their family together despite the difficulties they have faced in raising a child with a disability.

To the best of the public’s knowledge, there have not been any reports of adultery or divorce in their marriage. At the very least, the public is unaware of any such rumor.

Linda hall is a real estate broker and the wife of the renowned actor Pooch Hall. Pooch Hall’s wife graduated from college, same as his husband and a mother of four children.

Unfortunately, other information such as her birth date, age, and parents are not available to the public but don’t’ worry; if new information comes out, we will update this article.

There were no rumors of infidelity or divorce when they first started dating. It was around 2012 when the speculations of an affair first surfaced.

There aren’t many rumors about Pooch because he’s so secretive. Even his closest associates are clueless about his personal life, even his marital status.

Hall alleged infidelity is gossip that hasn’t been proven in any way. In a Miami bar, he and a local woman are said to have had a physical touch in public.

Internet users were shocked when an image of him hugging her in a club went viral. It was reported that she was a lot younger than he was.

Pooch is believed to have kept quiet that he is married and had intimate contact with her. Later, she discovered that he was married via Facebook.

Many people claimed to have had a past relationship with the renowned actor when this incident came to light. He’d phone a new woman for two or three weeks if his wife found out before cutting ties.

Linda never broached the subject of her spouse or their relationship. Pooch Hall’s wife has not filed for divorce, as has been widely reported.

There were no public spats between the two of them. Pooch professes to be an incredibly faithful family man despite his reputation as a womanizer. 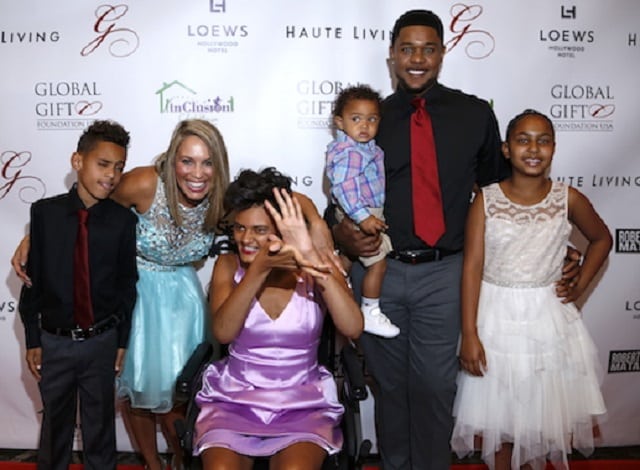