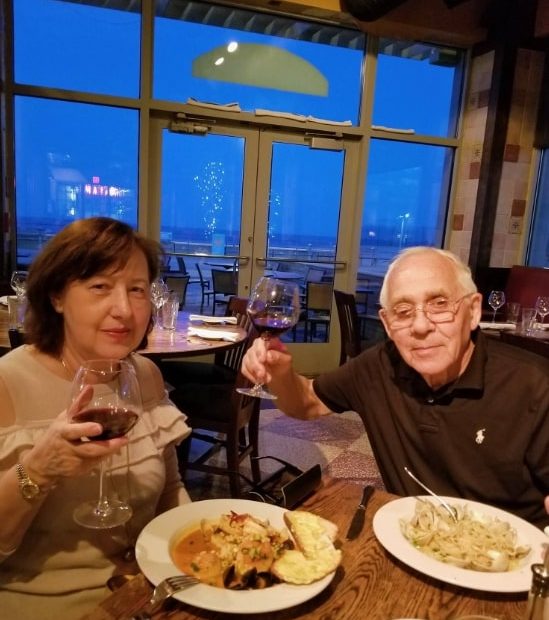 Are you looking for an easy but tasty recipe to try? Don’t worry; senior YouTube chef Pasquale Sciarappa got you covered. The man behind the OrsaraRecipes gives his followers plenty of recipes, from American dishes to his homeland delicacies, Italy.

His YouTube channel started to boom when he posted a video of him back in November 2014 when he struggled to pronounce Worcestershire sauce. He tried saying it multiple times but failed and expressed it in Italian. It is challenging to say Worcestershire sauce fluently in one try.

His channel reaches a hundred thousand subscribers with an average of 10k to 20k viewers per recipe video from this viral video. His hilarious video also led him to be interviewed in many outlets like the Daily Mail and become a guest on Rachael Ray Show. He was also featured on the Medium, Cooking Channel, and the Dr. Oz Show, where he did not appear just once but twice!

While watching OrsaraRecipes, it would genuinely make your mouth water because of the immersive presentation and easy-to-follow instructions. Not only are cooking videos the type of videos he posts, but he also shares his personal life in his other videos, where he discusses his childhood and other fond memories.

Who is Pasquale Sciarappa’s wife? We’ll answer his personal and romantic life questions in the article below.

Pasquale Sciarappa has been Married to his wife Ava Sciarappa 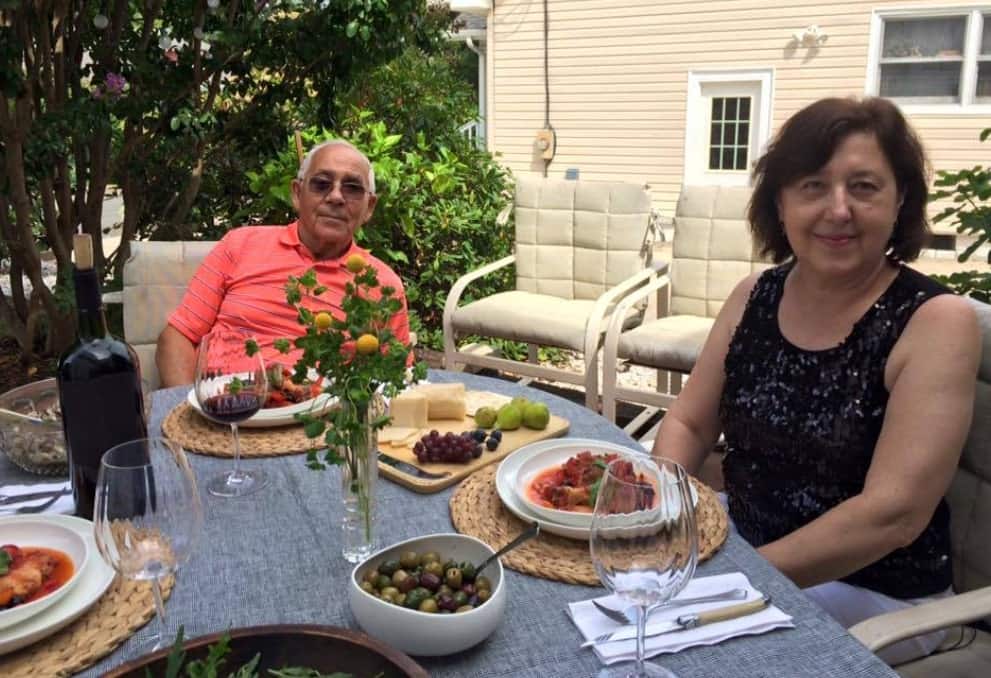 Like how he shares his love for cooking, Italian chef Pasquale Sciarappa loves to post his affection for his wife and family. In a recent post last March 1, he shared a photo of him and his wife Ava standing near a Beverly Hills arch as their last stop for their trip.

He also includes his wife and son in some of his videos; unfortunately, there is not much known about her wife. However, his son Jeremy Sciarappa has around 158k followers on his Facebook account and actively shares his adventures and food expenditures with his girlfriend, Diana Almeida.

Last January 2021, Pasquale received an anniversary gift from his son. It was when his son handed him the GoPro during their family dinner. Because of this, everyone was delighted during the family occasion, and Jeremy even reminisced some of the stories circling his parents’ marriage.

From his YouTube channel name, Senior chef Pasquale Sciarappa was born in Orsara di Puglia in Apulia in Italy in 1939. He first started his career in culinary in 1957 at Torino before he moved to Long Branch, New Jersey.

After he retired, he did not end his passion for cooking; moreover, he continued to share his knowledge and expertise in the field, thus becoming the conceiving of his YouTube channel, OrsaraRecipes. Until now, what seems to be a regular passion project turned into his second career.