Is Park Bo-gum Married to Wife? Or Dating a Girlfriend?

In addition, he is a singer who has released multiple songs, including ones in his solo album, blue bird (2020). He also has sung for some of the TV shows he has appeared in, including one of the OSTs of Love in the Moonlight, “My Person” (내 사람).

See further through this article and learn more about Korean actor Park Bo-gum’s wife, love life, and dating status. Check out his alleged relationships and see if he has a wife!

Is Park Bo-gum Married or Dating a girlfriend? 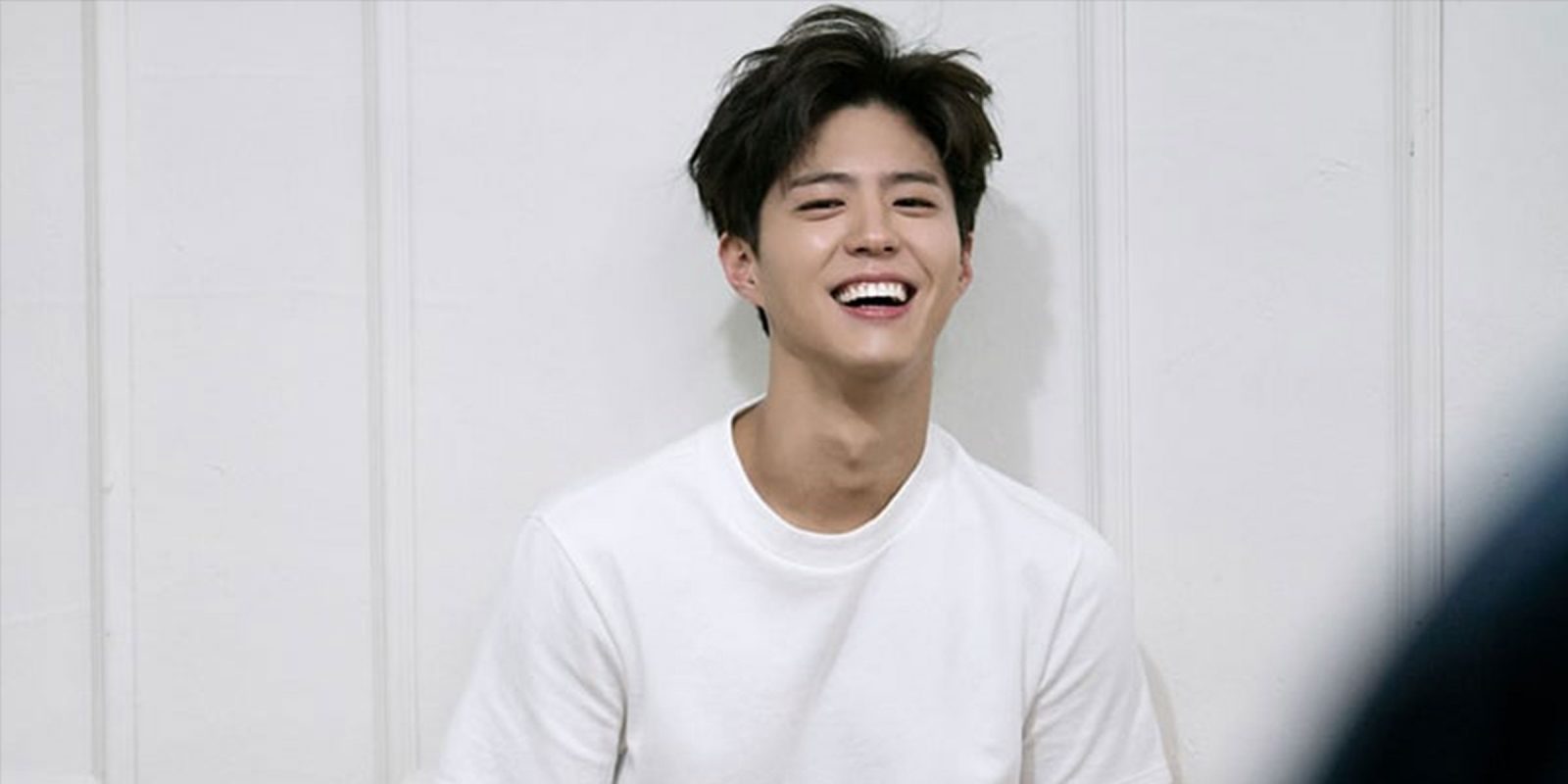 Park Bo-gum is a well-known South Korean actor and singer.

Many fans might be wondering about his dating status as he is one handsome man. Despite that, the Korean actor is living a partnerless life at present.

Since he still has a lot more to accomplish, he focuses only on his career. Even if that is the case, he still shared the qualities of a woman he wants to date regardless of not having a specific type.

As someone who is the type of person to fall in love at first sight, he wants someone who has motherly vibes and feels comfortable with and gives him attention as he would to her. The young bachelor is yet to have someone he can introduce to the world.

We can only wait for the time that there will be Park Bo-gum’s wife.

Since he had acted in so many works in the entertainment industry, it is almost in every single one that he has a love interest making it inevitable to have rumors of him with co-actresses.

He was reported dating Hello Monster (2015) co-star Jang Na-ra in early 2016.  Could she be Park Bo-gum’s wife? Unfortunately, no. He revealed that they were only good friends.

Ever since Moonlight Drawn by Clouds (2016) aired, he was speculated to be dating his co-star as he treated her very nicely. They were only close friends, and Yoo-jung stated she thinks of him as a brother.

They were shipped together as they co-hosted the music show, the Music Bank, in 2020. Yet, the actress took it upon herself to clarify that there was no romance between them.

Because viewers thought they looked good together in Hyori’s Bed & Breakfast 2 (2018), he was allegedly dating her. Still, it was nothing more than a rumor.

Their roles in Coin Locker Girl (2015) had adorable chemistry that their supporters could not help themselves to ship them, but their friendship was more evident.

During the time of the actress’ divorce from Song Joong-Ki, he was reported to be the reason for the situation. The reports were claimed to be untrue and even came to the point where she and her agency threatened to take legal action if anybody spread more rumors.

He was born on the 16th day of June 1993 in Seoul, South Korea. He has two older siblings, and he is the youngest of the children in his family.

He went to Seoul Mokdong Middle School, where he was on the varsity swimming team, then attended Shinmok High School and graduated in 2012. Afterward, he was a Musical Theater undergraduate at Myongji University in March 2014.

He was an exchange student in Europe; he finally finished his bachelor’s degree in February of 2018.