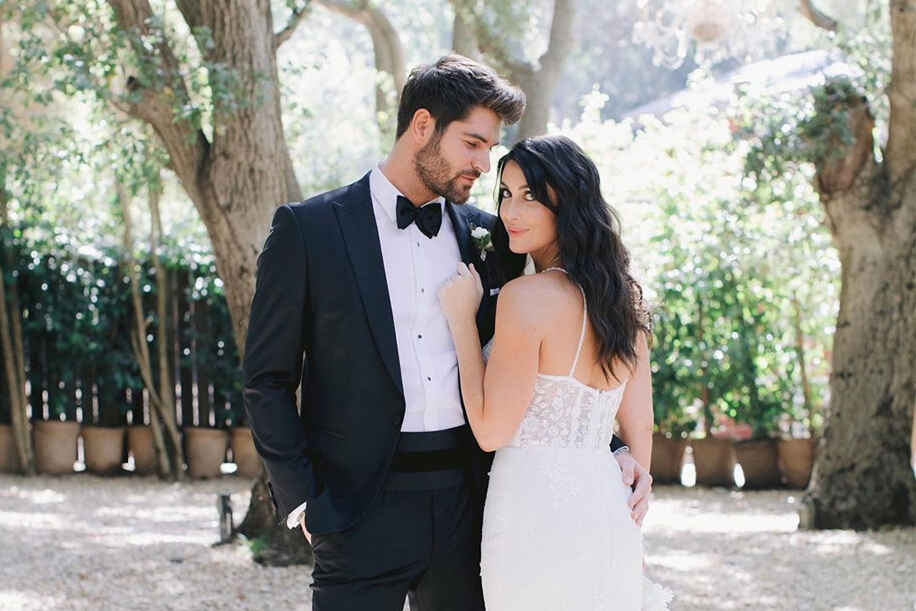 Bateman has a big heart for dogs. That’s why he started volunteering with PETA, bringing hay and repairing cages for dogs living outdoors in North Carolina. Bateman has two Yorkie dogs: Joey and Keeva.

Actor Bateman has been in both movies and television shows. He played the male lead opposite actress Arielle Kebbel in the 2019 Hallmark Channel television movie A Brush With Love. His final acting performance was as Jill Wagner’s co-star in the 2021 GAC Family film A Christmas Miracle for Daisy.

Learn more about the life and wife of International Top Model, Nick Bateman. Find out as well if he has kids now!

Nick Bateman exchanged vows with Maria Corrigan on July 18, 2019, in front of their family and loved ones.

According to Maria’s blog, Chasing Maria, she first encountered Nick through Facebook messages. She then added that Nick sent him a wink emoji. When she clicked on his profile account, she also thought Nick was a poser because all his photos were taken at fashion events.

She then messaged him by asking, “Do I know you?” even though she knew she wasn’t looking to start a relationship as she had recently ended a relationship with someone. However, days had passed, but Nick hadn’t responded. So, she stopped paying attention to his winky message. 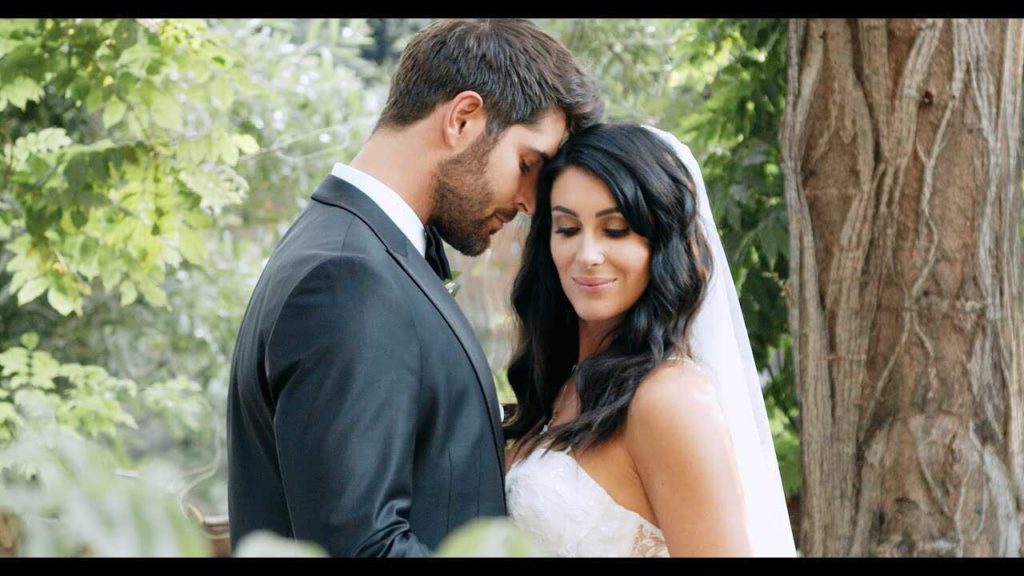 A few days after, they accidentally met at a local bar called Emma’s Back Porch on May 2, 2009. And since then, they have begun dating. On July 17th, 2018, Nick proposed to Maria on their 10th anniversary at Royal Botanical Gardens.

They currently reside in Santa Clarita, California, where they share their home with two adorable sons and two Yorkie dogs.

Maria Corrigan grew up in Canada after being born in the United States on December 1, 1985. She’s a well-known model, actress, Internet star, and businesswoman.

She made her acting debut in the 2011 film Over & Out, wherein she’s also one of the producers. Then, she acted in the 2013 short film Upon a Crocus Cloth.

She’s a very hardworking businesswoman. Maria is a stakeholder in the clothing company DTLA.

Moreover, she has a deep passion for fitness. Maria is a certified yoga instructor who works for a well-known gym in Hollywood, for which she attends every HIIT workout class available. Her expertise in cardiovascular research strengthens her commitment to workouts.

Regarding her family background and early life details, Corrigan didn’t discuss it much and has always remained quiet.

Nick has two sons; The first is Chase Bateman, born on September 15, 2018. The second one is Theo Bateman, born on January 15, 2022. It was said that they kept their first pregnancy a secret from everyone so they could concentrate on having safe childbirth. 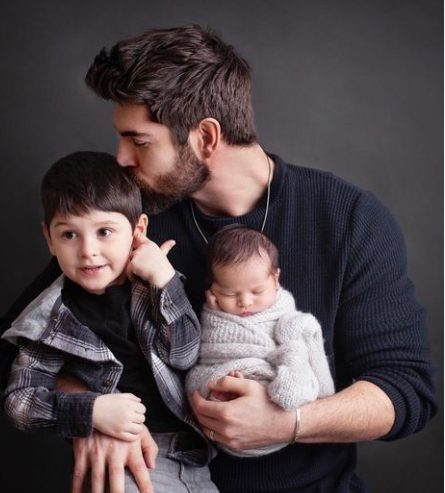 The pair has been very hands-on with their kids. They are also very open regarding how they raised their kids through social media. Maria’s Instagram account now has 247K followers.