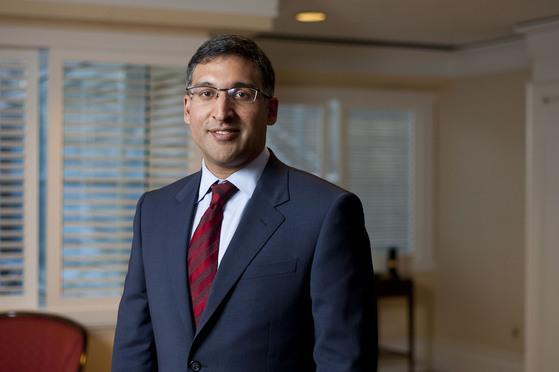 Read into this article further and discover facts about American lawyer Neal Katyal’s wife, their lives, and their relationship. Check it out to meet their kids! 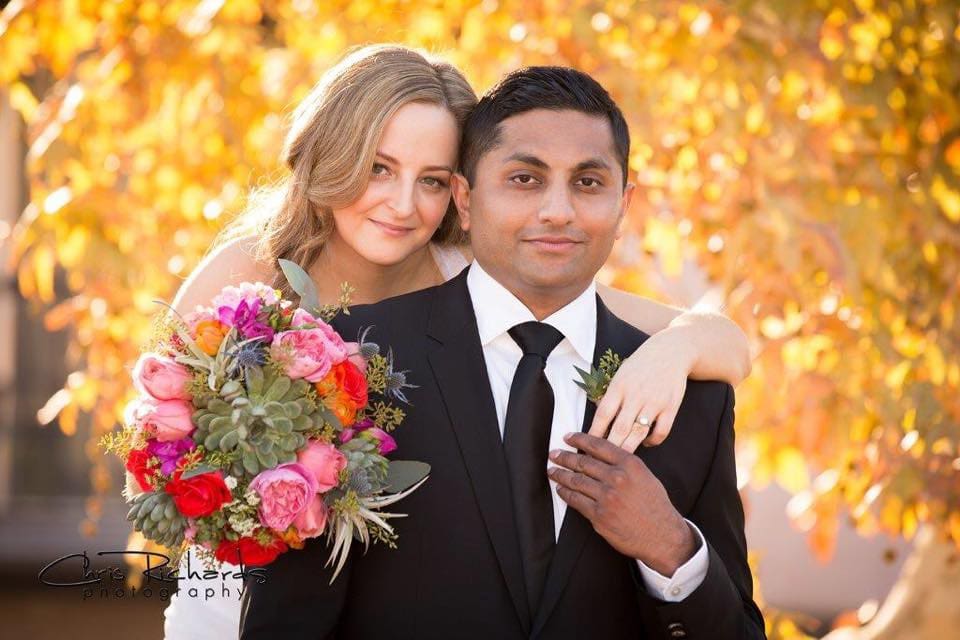 The lawyer is already married to his other half, Joanna Rosen, a doctor. It is unclear when and how they met before dating each other; also the longevity of their dating and engagement phases.

In 2001, the couple exchanged wedding vows, and Joanna finally became Neal Katyal’s wife in a private wedding ceremony before their friends and family. Apart from that, there has not been much information shared about their affair throughout the years.

In an article by Dartmouth Alumni Magazine in 2018, he shared that his mother did not think he did alright in his life until he married the doctor. It appears that his parents respect and adore his wife for her profession.

After over two decades of marriage, Neal Katyal’s wife lives a happy life with her family, husband, and three children, in Chevy Chase, Maryland, with no rumors of their split up ever since their union.

Neal Katyal’s wife is the daughter of Estelle and Sidney Rosen of Jewish-American ethnicity. As per sources, she is 56 years old.

She is the sister of Jeffrey Rosen, a legal academic who is the CEO of the National Constitution Center in Philadelphia, Pennsylvania. Apart from the stated details, there is not much about her, including her exact birthday, early education, and where they were born and raised.

Joanna has been a Doctor of internal medicine for almost three decades and is working at Washington DC Veterans Affairs Medical Center – Orange Primary Care as a board-certified internal medicine specialist. Neal Katyal’s wife does not have a Wikipedia profile yet.

Once a profile of Joanna Rosen is made, we will revise this article immediately.

The former United States Solicitor General has three kids in total. Neal Katyal’s wife had given birth to their three sons within their marriage.

They have not shared their children’s names and birth dates in public. As per sources, his sons were aged 12, 16, and 14 by November of 2017.

In the article about him by the Dartmouth Alumni Magazine in 2018, he shared that before he goes to the Supreme Court, he talks to each of his kids about it so they can ask questions. He did that as forcing himself to explain an argument to them was a way to confirm he had gotten to the heart of the issue, as they were not old enough to understand the exact situation.