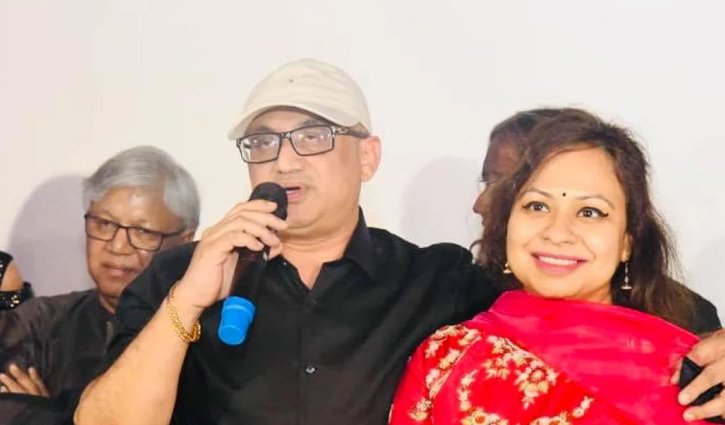 Murad Hasan is a doctor and a politician from Bangladesh Awami League. From 2019 to 2021, he was also the previous State Minister of Information.

Among the organizers of the 1971 Liberation War was Hasan’s father named, Motiyar Rahman Talukdar. The liberation war was a call for justice for the Mujibnagar government.

The politician’s profession was heavily influenced by his father. The father of Murad also holds the highest position in the District of Jamalpur and the association of district lawyers.

His educational background is impressive as well. Some of the colleges he went to were Jamalpur Zila School, Notre Dame College, Mymensingh Medical College.

Are you curious about Murad Hasan’s wife? Continue reading as we reveal further information about him, including his marriage, controversies, and kids. 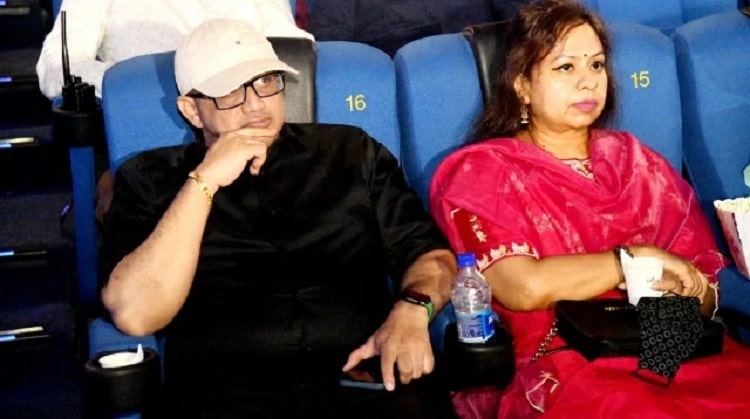 Rumors claim that the romance of the couple started during their study of medicine. Since then, they started dating and ended up getting married.

Due to the nature of the work of the doctor turned politician Hasan, he opted to keep everything private. The safety of his family, especially his kids, is his top priority.

Murad Hasan’s wife once filed a complaint against her husband. She accused him of torture, mental and physical, alongside threatening her to be executed.

It was discovered when Dr. Jahanara phoned the police and asked for rescue because of the alleged death threat. The enforcement body was quick to act and went to fetch the victim in their own home.

The accusation came into realization when Murad Hasan’s wife published a general diary. She narrated what had transpired during the torture and abuse in the comfort of their home.

Due to the issue, the politician resigned from his seat as a cabinet member. It was from the orders of the Prime Minister, stating that they won’t tolerate such behavior, especially towards a woman.

Because of his wife’s statement, many reports surface regarding the attitude of the politician. He made allegations against a confident Zaima Rahman, which stirred a lot of issues for the accused.

Another report that surfaced was when he made statements that were derogatory about the female student leaders of Dhaka University. As someone who holds a position in the government, it was shameful for him to be connected to this issue.

As a man of influence, he faced many criticisms due to his misconduct. People condemned him for his actions and added that he needed to abandon his seat.

It was obvious that his countrymen were disappointed with the actions and statements of the politician. However, years later, he was re-elected as the state minister of information and broadcasting.

Being married for quite a while, the couple already managed to make a family. According to sources, they have a daughter and a son as of this writing.

Specific information about their kids is not disclosed to the media. Due to the nature of its work of Murad, it is undoubtedly safer to keep any information confidential.

Murad Hasan’s wife was identified as the one who is with the kids most of the time. According to reports, they are currently living lowkey and avoid the spotlight as much as possible to enjoy whatever they have as a family.