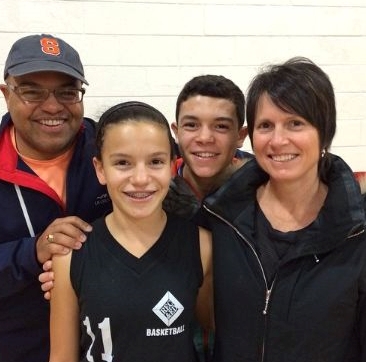 Mike Tirico is a renowned American sports broadcaster who has called lots of sports in his career, such as the NHL, NBA, and FIFA World Cup, among many others. He has worked for NBC Sports since July of 2016.

Moreover, he worked for ESPN on their Monday Night Football as an NFL play-by-play commentator for a 10-year run from 2006 to 2015. He had worked for the American sports channel for 25 years before he left following his contract expiration.

Look into this article and discover about American sportscaster Mike Tirico’s wife, Debbie Tirico. Find out their marriage, relationship details, and their kids. 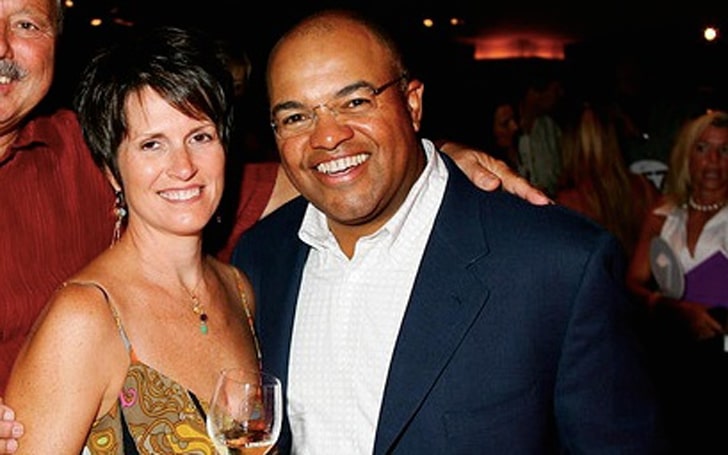 According to his IMDb profile, a sportscaster has been a married man to his wife, Debbie Tirico, since 1991. They met at Syracuse University when they were just college students.

Though married for more than three decades, there was not much detail about their relationship shared with the public. The couple has been doing a great job keeping their married life behind closed curtains.

There have been no rumors of Mike and Debbie separating, even though he had a sexual harassment controversy in 1992, leading to his three-month suspension from ESPN. They have been living in Ann Arbor, Michigan, along with their two kids, since 1999.

Mike Tirico’s wife was born Deborah Ann Giberatz on the 17th day of February 1967 in Trenton, New Jersey; she is 55 years old. There is not much available basic information about her immediate family.

Based on reports, she was an all-state softball and basketball player when she was in high school; where she attended high school is unrevealed. Furthermore, she was a women’s basketball four-time letter winner and the 1989 team tri-captain in S.U. in the NCAA tournament.

She was honored for her outstanding courage and desire (1987) and, as most dedicated (1989), by her teammates. After completing her studies, Debbie began a career in finance at the subsidiary of United Technologies Corporation, Carrier Corporation.

Later, she worked as a Vice President of Business Development at HSB and spent two years expanding the engineering consulting business. In 1999, when the Tiricos moved to Ann Arbor, Michigan, she was devoted to supporting local non-profit organizations.

We did not find a Wikipedia profile of Mike Tirico’s wife, Debbie Tirico. We will immediately revise this article’s information as soon as one is made. 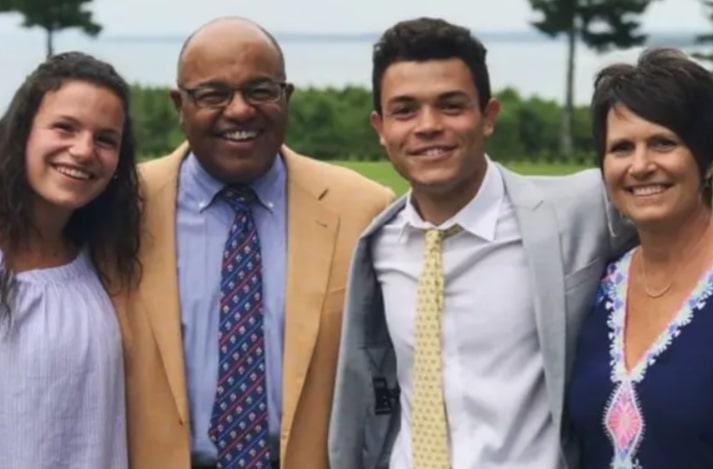 Mike and Debbie Trico with their kids, Cammi and Jordan Trico

The NBC sports commentator has two kids in total. Mike Tirico’s wife had given birth to their son and daughter.

He is their son who had followed his mother’s footsteps as a sportsperson and had joined the A.A. Skyline Eagles. He is a physics department chair at Stanford University, according to his Instagram bio.

She is the married couple’s daughter who is a student at Northwestern University after graduating from a community college. Apart from that, no further details about their kids’ age and birth dates have been specified.