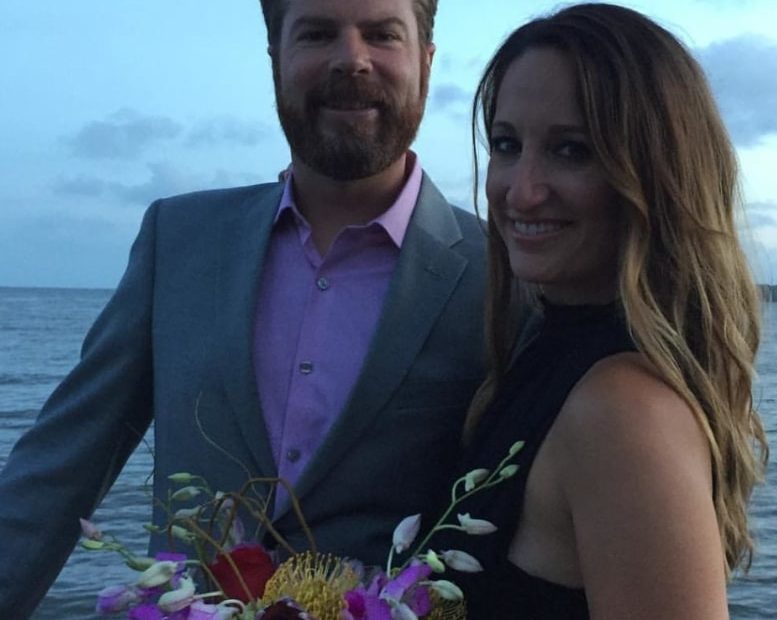 Mike Finnegan is a well-known American host of the automotive-themed web series RoadKill (2012 to present) and his co-host, David Freiburger. He is also a car builder and producer with a YouTube channel named Finnegan’s Garage and a podcast called The Kibbe and Finnegan Show.

In addition, he was a former staff editor of Hot Rod Magazine. Learn more about American TV host Mike Finnegan’s wife, Jessa Finnegan, and their marriage as you read more.

Also, discover about his kids.

Mike Finnegan is married to wife Jessa Finnegan since 2005 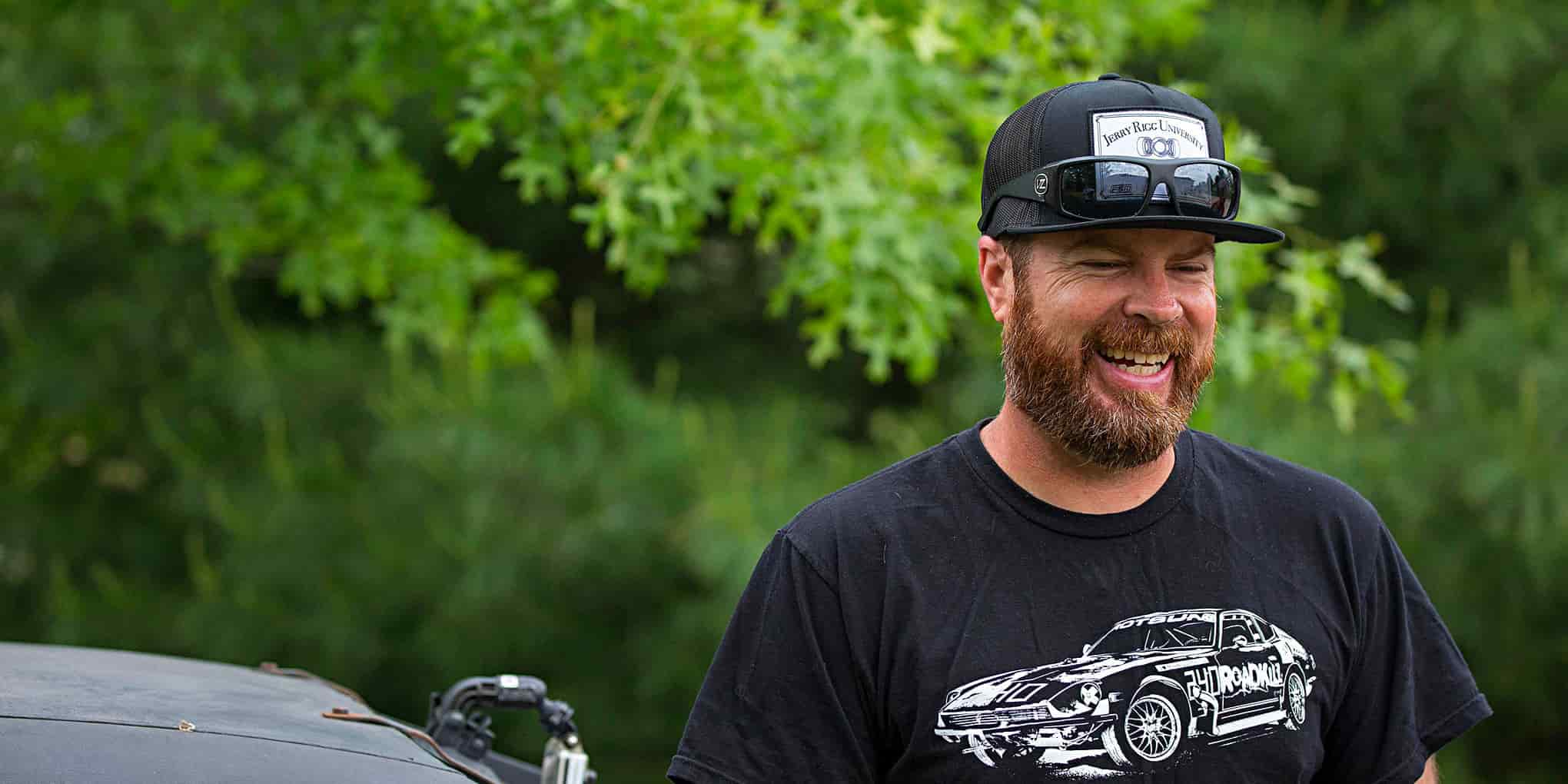 Mike Finnegan is an American writer and producer. He is best known for Roadkill and Finnegan’s Garage.

The RoadKill television host is a married man to his significant other, Jessa Finnegan. According to his Instagram account post, he met her while riding a jet boat on a beach on the banks of the Colorado River; he then scooped her up off the shore in the summer of 2003.

He asked her to marry him on the same river and boat a year later. On the 17th day of September 2005, they finally got married, and she officially became Mike Finnegan’s wife in front of their friends and family; his sister officiated their union.

In 2016, Mike Finnegan’s wife renewed their marital vows with him during their trip to St. Simons Islands. Steve Brule from the American reality television series Engine Masters and the Westech Performance Group were among his groomsmen.

After almost seventeen years of marriage, they had no separation rumors and happily resided in Georgia with their two children.

The basic information about Mike Finnegan’s wife has been undisclosed to the public ever since her husband’s rise to fame, even her birth date, and age. The only available information is from her LinkedIn account, which indicates her present occupation as an account manager at Shaw Contract.

Also, it seems that she is an automotive enthusiast as well as she drives a 1969 Chevrolet El Camino anniversary wedding gift by her husband. In January 2015, he modified its engine with a Chevrolet LS-based one.

We had not found a Wikipedia profile of Mike Finnegan’s wife, Jessa Finnegan. Once one is available, we will quickly update this article’s information. 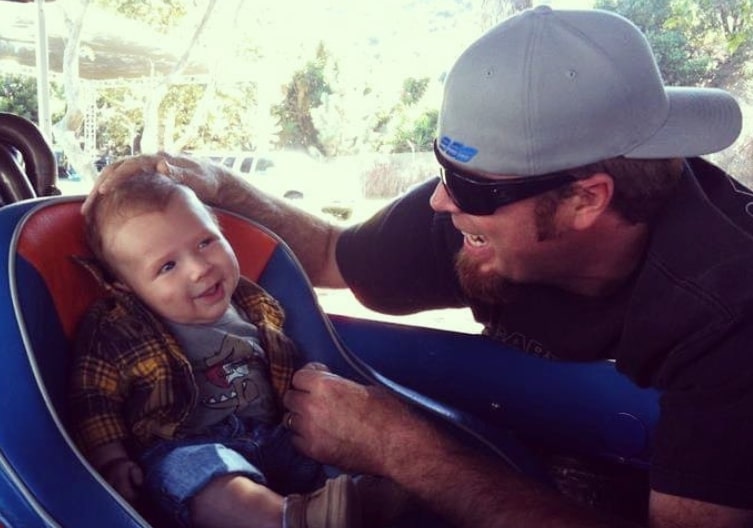 The car enthusiast had two children in total. Mike Finnegan’s wife had given birth to two of his sons within their marriage.

He is the oldest among the two kids; he was born in July of 2011 and is ten years old. Michael loves surfing, and his father constantly supports him. His birth date has not been shared to the public.

He is the youngest child, born on the 19th day of September 2014, and he is seven years old.