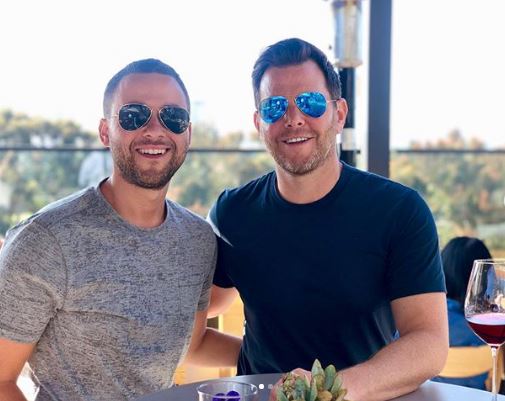 Dave Rubin is a political analyst from the United States. He is also the creator and host of The Rubin Report, a political talk show on YouTube and the BlazeTV network. Rubin formerly co-hosted two LGBT-themed talk shows, The Ben and Dave Show from 2007 to 2008 and The Six Pack from 2009 to 2012, both with Ben Harvey.

His co-hosting an LGBT talk shows made it clear that he is supporting the community wholeheartedly, as he is also part of it since he is proud to be gay. He married the love of his life, David Janet, last 2015.

How Dave Rubin and his partner, David Janet’s Love Started 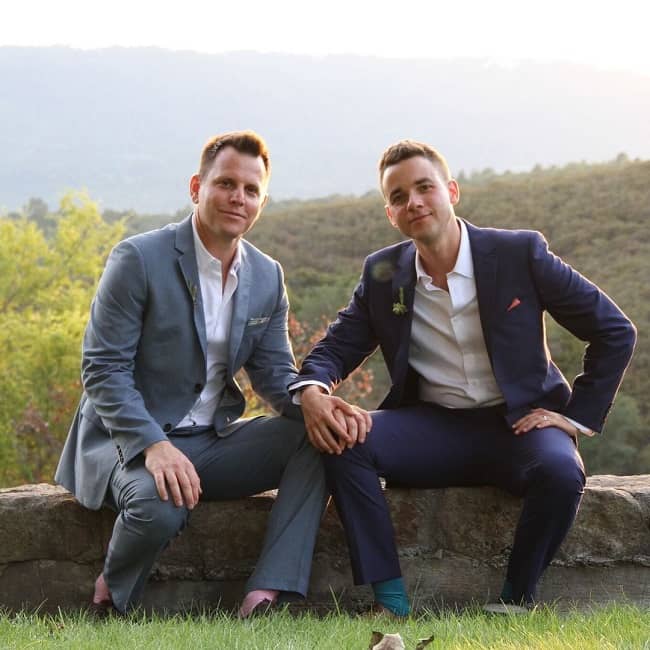 Dave Rubin, as mentioned in the first part, he is the creator and host of The Rubin Report. But did you know that the executive producer of that show is David Janet?

Some rumors said they met at the show, and their love story started. However, the couple has been together for over eleven years, which means it is long before the show began.

David Janet revealed how he and Dave Rubin met and when it all started. It was on David Janet’s birthday, June 26, 2009. Dave Rubin and David Janet were present at the Gay Pride in New York City.\

It was also the day when Rubin was promoting his radio show and having his meet and greet, and there he noticed David Janet immediately.

With an American flag tank top, David Janet quickly got the eye of Dave Rubin’s eye and said that they were meant to be.

Years passed after that romantic moment, and Dave Rubin proposed to David Janet during a Fleetwood Mac concert in Los Angeles. They revealed their engagement in The Rubin Report last December 2014. 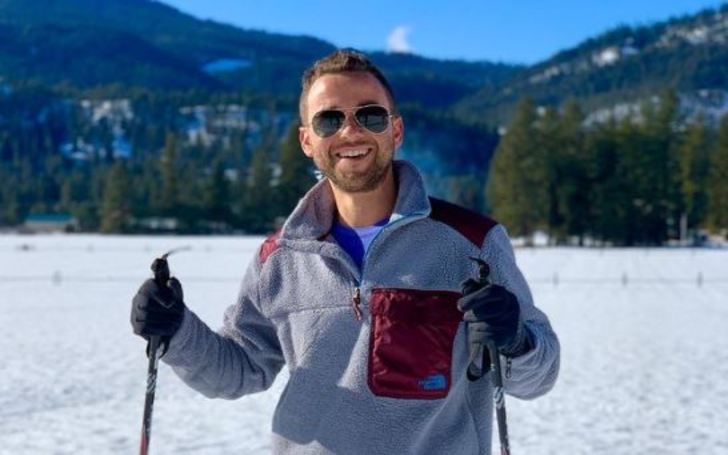 David Janet is the Co-creator and executive producer of Rubin Report, a current events talk show hosted by his husband, Dave Rubin

Dave Rubin’s partner David Janet is a producer and an alumnus of Pennsylvania State University. David Janet majored in public relations and minored in liberal arts from 2006 to 2010.

He also studied Spanish and International Business at the Universitat d’Alacant in 2009. During David Janet’s collegiate years, he was also a member of the Penn State IFC/Panhellenic Dance Marathon (THON). From Fall 2007 to Spring 2010, Rubin’s partner was also a Dean List member.

In the early 2010s, he worked as an executive producer for Sirius XM Radio Inc in New York. It was there that David began his career as a show producer.

David Janet departed Sirius in December 2012 and went to Los Angeles to serve as an executive producer for the TYT Network. Janet has been the Rubin Report’s chief operating officer since February 2013. 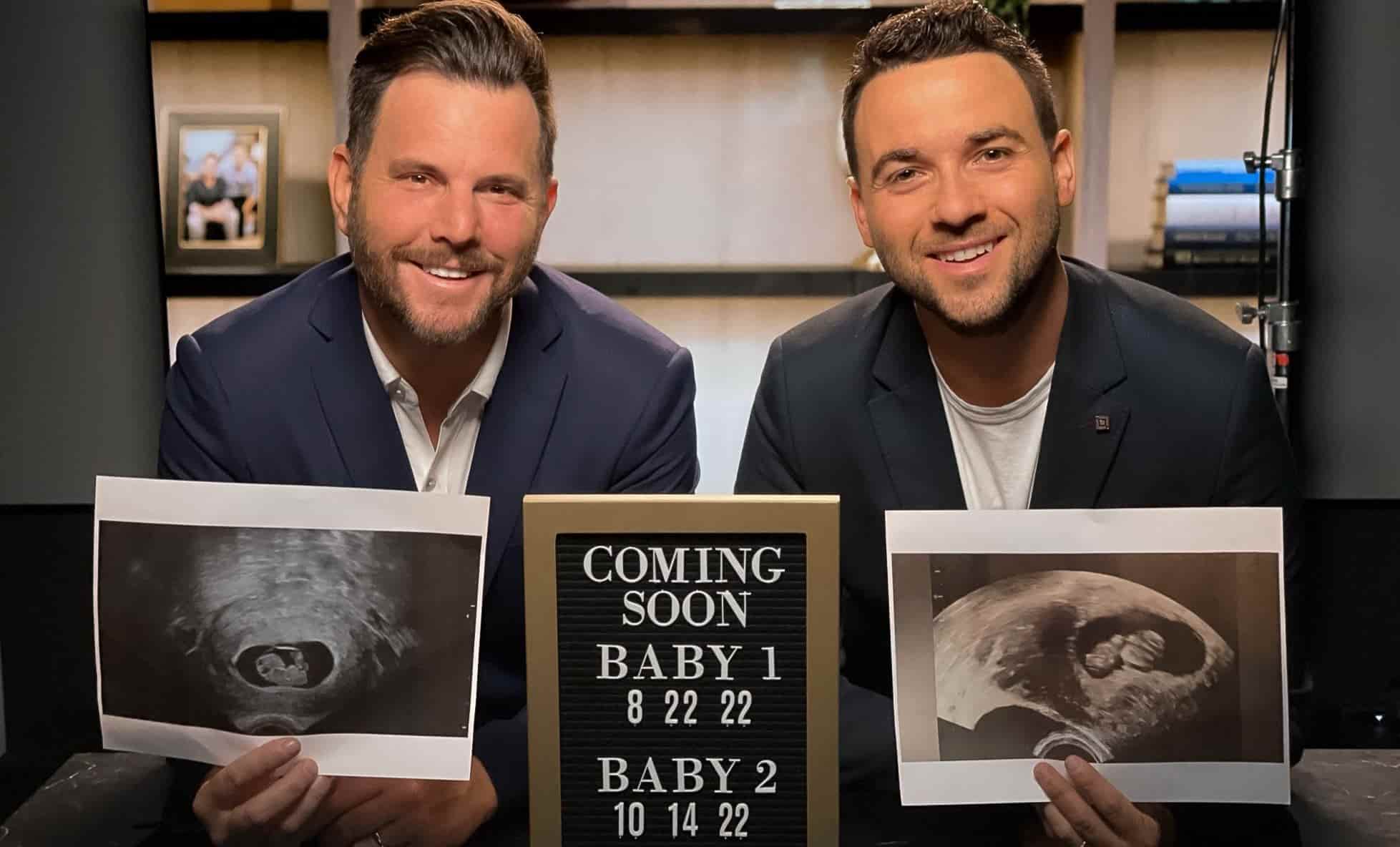 Dave Rubin with his husband, David Janet, when they announced that they were expecting

Last February 2021, the couple lost their attempt to have a child through surrogacy. Dave Rubin announced that news on his Twitter account, and it was due to a miscarriage. The surrogate mother was Dave Rubin’s sister.

Even though his sister’s eggs and sperm were healthy, The original mother lost the baby. For some time, the biological mother was pregnant.

On the other hand, Dave said that after the failure, they had found a new egg donor and that they had enough sperm.

The pair, according to sources, is now giving the original surrogate mother some time to recuperate. Janet and her husband allegedly spent over $150,000 on their first attempt.

It is not too late to have another shot; maybe they will have their firstborn this year.