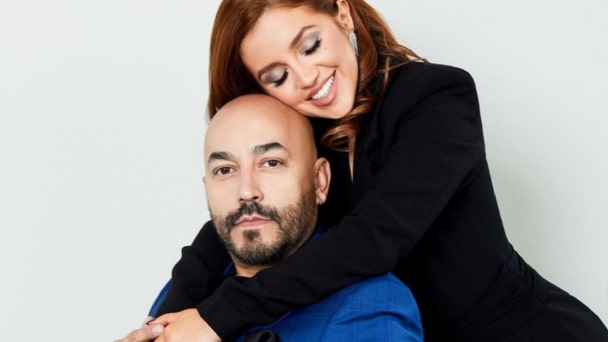 Lupillo Rivera, born Guadalupe Rivera Saavedra, is an award-winning American singer and songwriter. Since he established his music career in 1999, he has since released numerous albums, including Tu Esclavo y Amo (2009), which had received a Grammy Award for Best Banda Album in 2010.

In the first season of La Voz on TV Azteca after its first nine seasons’ premiere on Televisa, he was a part of the coaches in the 2019 season of the Mexican singing competition television series. Read more if you are interested in American singer and songwriter Lupillo Rivera’s wife, Giselle Soto, and their marriage!

See more to learn about his previous marriage and kids. 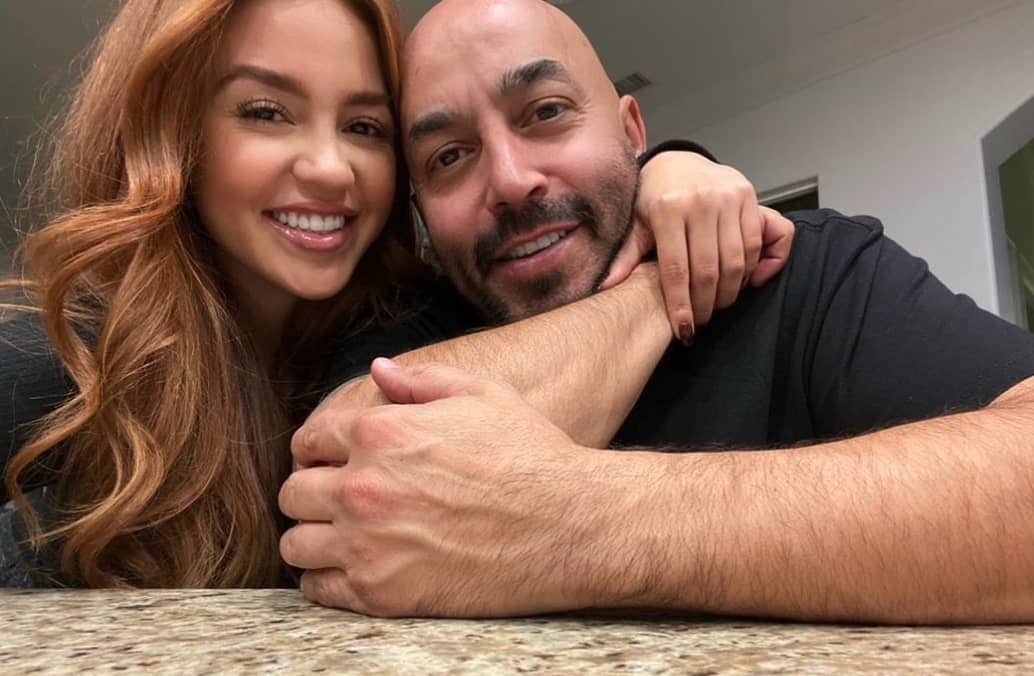 The date and reason for their first meeting are yet to be revealed, but he has been posted on her Instagram account since September of 2020. Later in December that year, Giselle shared another selfie of herself and her then-boyfriend kissing, this time with a big diamond ring on her left hand, indicating they had been engaged.

By late January of 2021, the two had already discreetly married. She has also changed her Facebook name to Giselle Soto Rivera.

Lupillo Rivera’s wife was born on the 9th day of March 1995 in Oxnard, California, to Mexican descent parents. She is 26 years old.

It is unidentified who her parents are and her educational background, apart from the fact that she has a younger sister named Jessica Soto. Lupillo Rivera’s wife, Soto, is a businesswoman who runs the well-known eyebrow brand Giselle Soto Brows in Los Angeles.

Before becoming a successful entrepreneur, she was another girl at a beauty school. Surprisingly, Soto was hired the day after she graduated by a brow artist to work at her salon.

On the other hand, Soto was fired after only ten months for an unknown cause. This new phase in her life gave her the drive to start her own business in 2017.

His first marriage was to Maria Gorola. Since they kept their marriage from the limelight as she preferred to stay from the public eye, there is not much known about what happened. As per reports, he was allegedly unfaithful, which might be why they separated.

They had four children before they were split up, namely, Baby, Rosie, Ayana, and Angélica; they were all daughters. 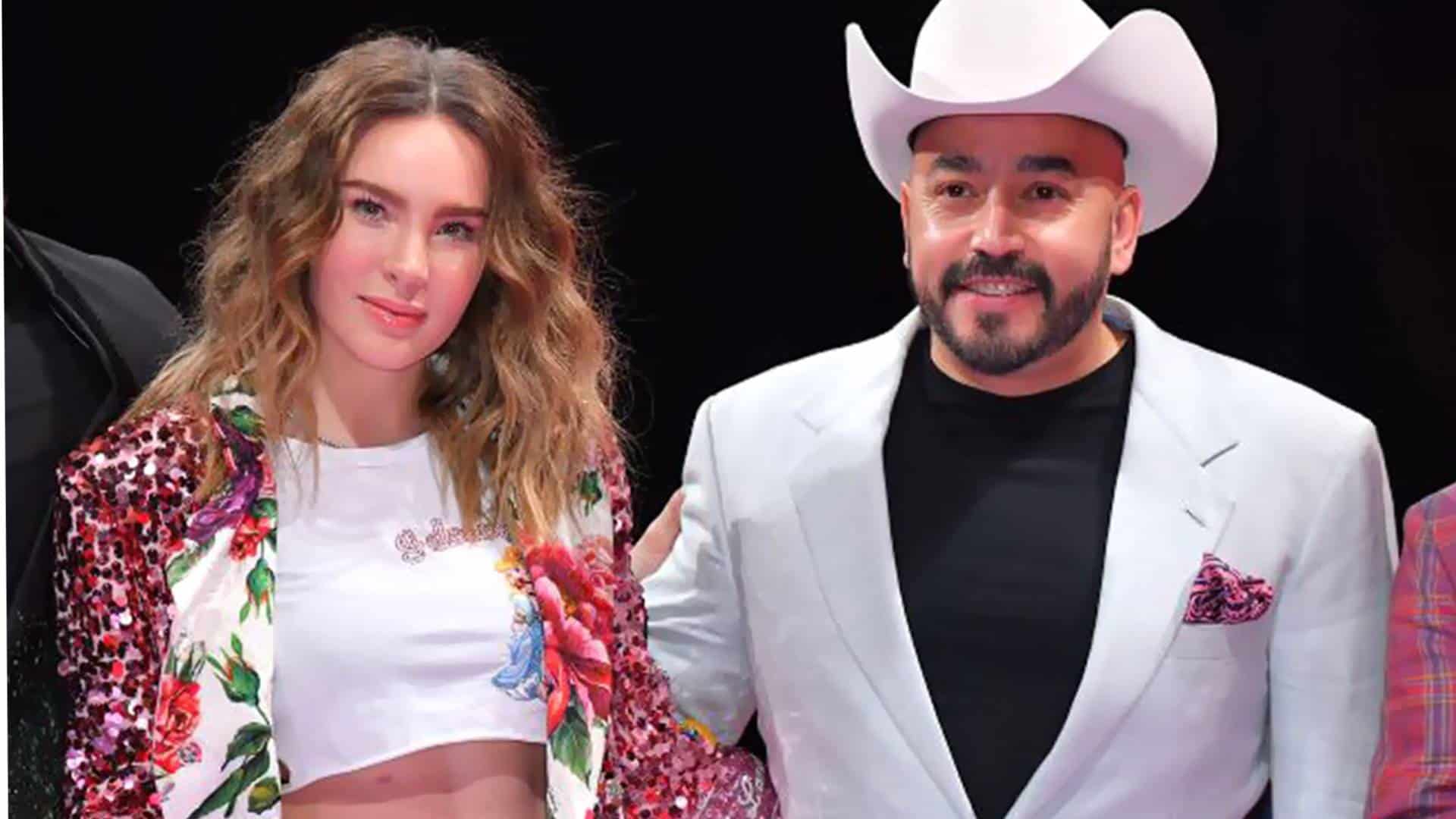 His relationship with Spanish-Mexican actress and singer Belinda was uncovered when he got a tattoo of her portrait on his left bicep. They first met on La Voz’s set, where they both appeared in.

Based on his own words, they went on a few romantic dates before deciding on only friendship. When their relationship deteriorated, he patched the tattoo and completely blacked out the previous one.

He was married to his previous longtime wife, Mayeli Alonso. The singer initially met her in March of 2003 in Chihuahua, Mexico, when she attended one of his gigs.

After falling in love from the start, they were engaged in November of 2005 after dating each other. They got married on the 29th day of April 2006 after a five-month engagement in Garden Grove, California.

The ex-couple had two kids: a girl named Karisma Rivera, and a boy named L’Rey, respectively. Unfortunately, they were divorced on the 4th day of May 2019 after a 13-year marriage due to irreconcilable differences.

The singer-songwriter claims that Mayeli cheated on him, which is why he pushed for divorce. There has been no further information that they disclosed regarding the said issue.

However, she revealed that they had ongoing problems coming up in their marriage for two years and tried to make things work to no avail.

She is his daughter with his ex-wife, Maria. Her birth date and age are undisclosed.

She is also the daughter of the singer-songwriter Maria though her birthday is unrevealed.

Like most of her sisters, her information is yet to be divulged.

She was born roughly a year before her parents’, Lupillo and Mayeli, engagement on the 4th day of August 2004. She is 17 years old.

Lupillo was engaged with another kid who claimed to be his son in addition to his six children. He promptly accepted responsibility, believing he had conceived a kid out of wedlock out of genuine dedication to a life lived in order.

Consequently, he offered financial assistance to a boy called José for twelve years, following which a DNA test was performed. Jose is not his biological son, according to the test results.

However, he continued to support Jose until he reached legal age.