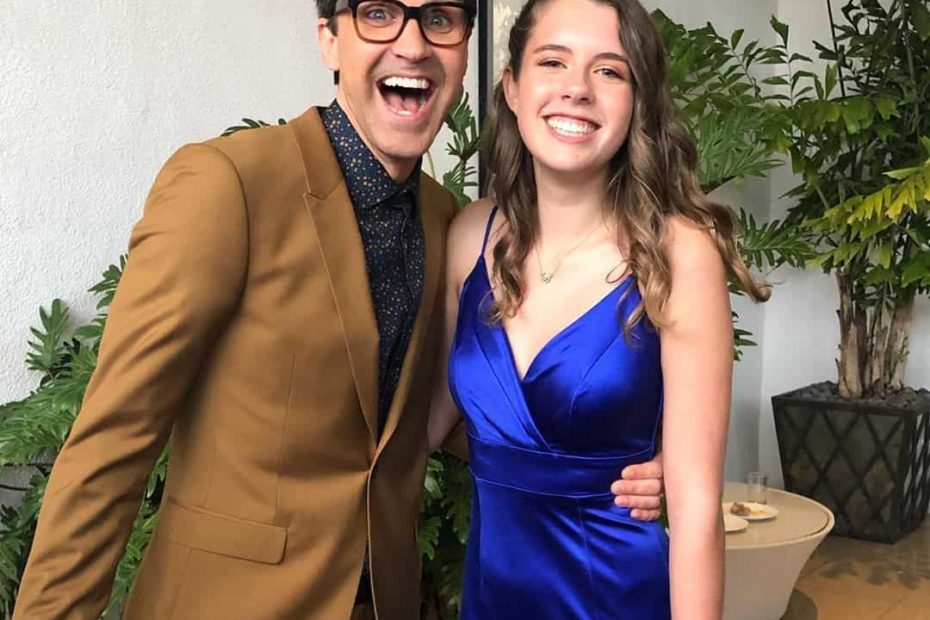 Charles Lincoln Neal III, known professionally as Link Neal, is a renowned American YouTuber better known as the other part of Rhett and Link, an American comedic duo. Together, they had co-created the notable YouTube channel, Good Mythical Morning, which they are hosting at present.

Read more of this article if you want to know Link Neal’s wife, Christy Neal, their marriage, and their lives better. Continue to learn about their kids. 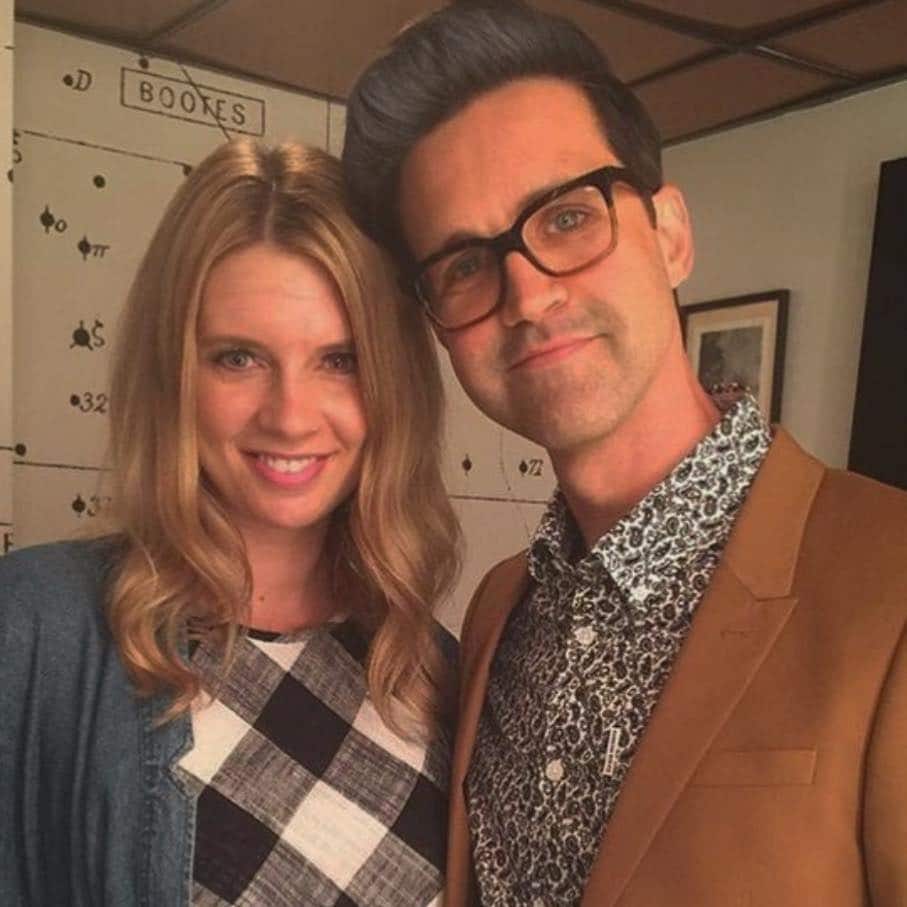 The American YouTube star has been married to his wife, Christy Neal. He had shared to the public that he had first met his wife when they were in a rollerskating rink during the fall of his sophomore year in college in the late 1990s.

As he had liked her immediately, he still wanted to take things devoutly at a slow pace. The comedian had a unique perspective on love as he did not want to say the three words to his partner unless he was sure of her being his wife.

When he went to Santa Cruz, California, he broke up with her for a summer project since he did not want a long-distance relationship. He went back to North Carolina when his grandfather died, where she helped him and had rekindled their bond.

He proposed to her in her parents’ yard the night she came home from the same summer project he previously went to. In 2000, she finally became Link Neal’s wife in a ceremony held in Kinston, North Carolina, after two years of dating each other.

Together with their children, they have been living in Burbank, Los Angeles, with no separation reports ever since.

Link Neal’s wife was born as Christian Michelle White on the 15th day of September 1978 in Kinston, North Carolina, to her parents, Bobby Willis White and Mitzi White; she is presently 43 years old. She has a younger sister named Brittany Carol White Bennett.

She attended Meredith College, a private women’s educational institution where she was a part of their singing group and even-class tradition, The Meredith College Bathtub Ring. It is unrevealed where she took her early education and what degree she had finished.

In the Ask Science Mike podcast, she shared about the anxiety issues she experienced after the birth of their third child. She also revealed her post-concussion syndrome after being hit by a tree branch when she walked back to her car in a grocery store parking lot.

Due to the occurrence, she has been unable to do things she had always done before as she had to limit her movements on a day-to-day basis. Christy White’s Wikipedia profile is not made yet, but once a profile of Link Neal’s wife is available, we will revise this article and its information.

Link Neal’s wife gave birth to all of their kids within their marriage; they have two sons and a daughter. It is unlikely they will have future kids as he had a vasectomy in 2017. 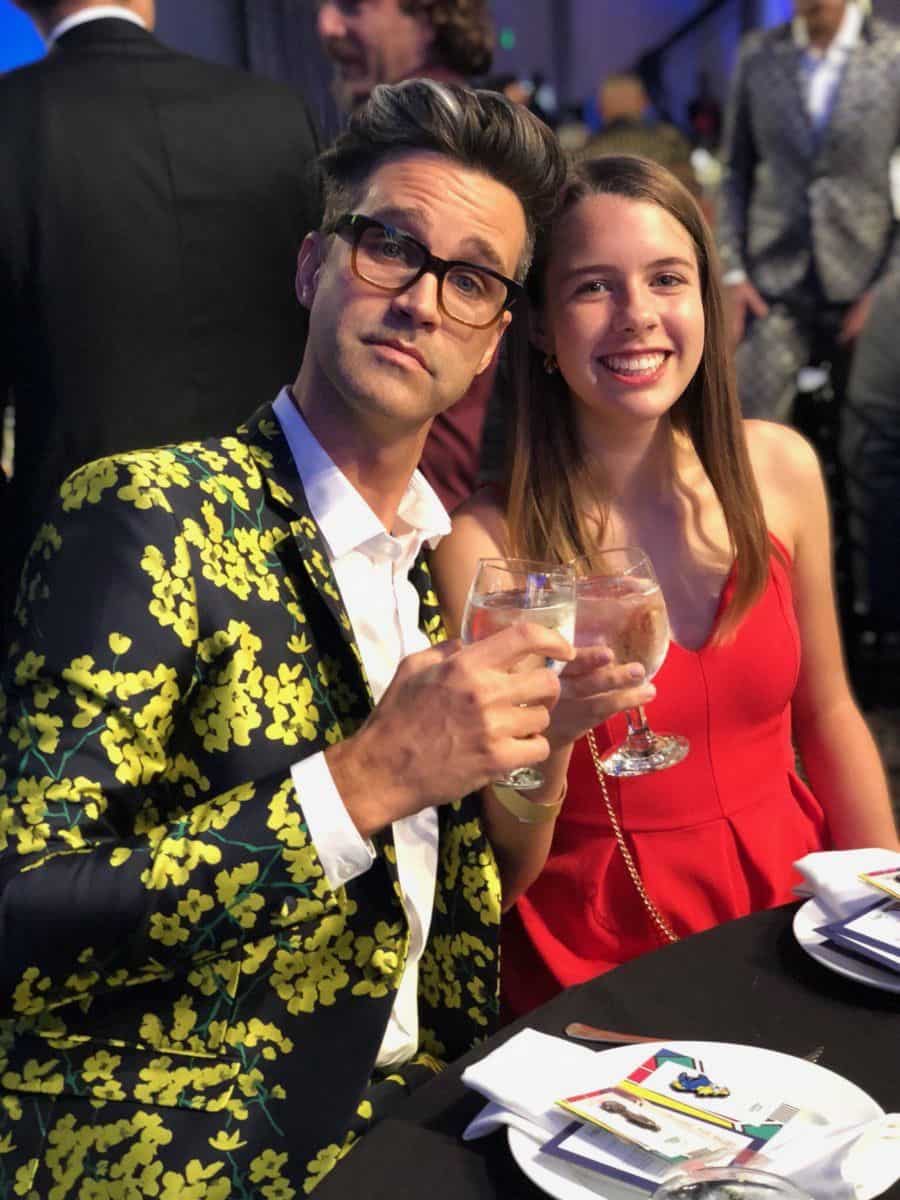 He is the second child named after his father, grandfather, and great-grandfather. He was born in 2005, his birthday and age undisclosed.