Is Lee Won-geun Married to Wife? Or Dating a Girlfriend? 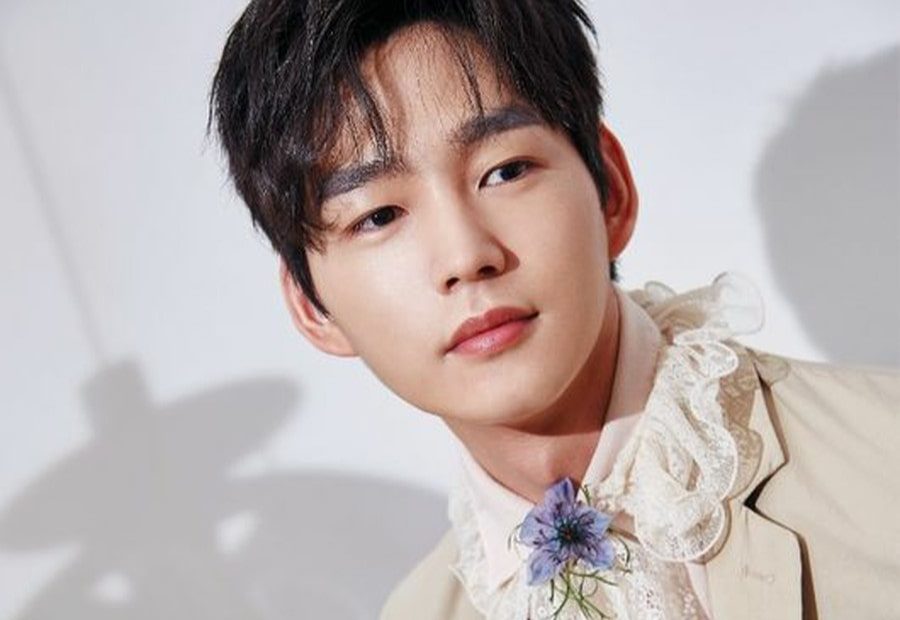 Lee Won-geun (이원근) is a South Korean actor who has been in the media and entertainment industry since his debut in Moon Embracing the Sun, a historical television drama in 2012, as Lord Kim Jae-woon. He is widely known for enacting the role of Kim Yeol in the 2015 television series, Cheer Up!.

In addition, he is also notable as Shin Jae-ha in Misbehavior (2016) and as Ahn Yoo-jun in One the Woman (2021). If you like to learn more about the South Korean actor Lee Won-geun’s wife and relationship status, see further into this article.

Check out his dating history and see if he has a wife! 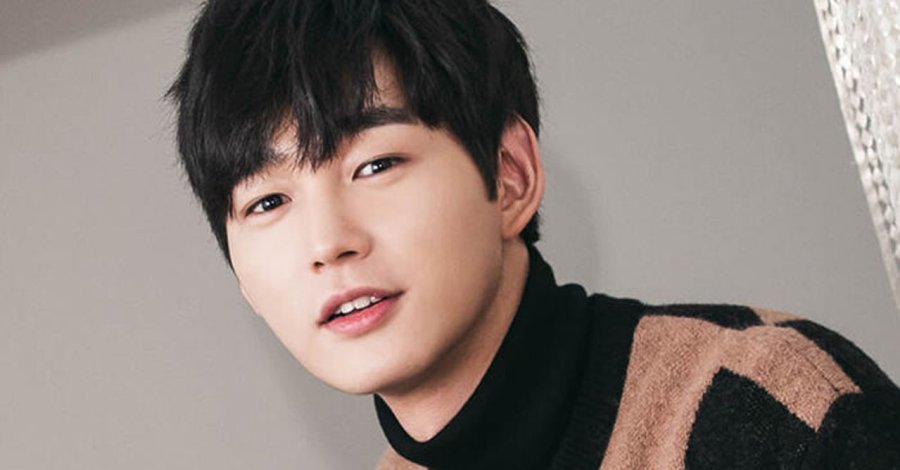 Lee Won-geun is a South Korean actor. He is knwn for his appearance in a historical Korean drama called Moon embracing the Sun

Ever since his return to acting in the 2021 television series, One the Woman, his fans worldwide have been pondering about the status of the man’s relationship. According to the actor, he has no intentions to get married or establish a new personal engagement.

The actor even jokingly commented that he is content with his two dogs, Dduddu and Choco, for the time being. Apart from his dogs and career, his current priority is his health, as he wishes to be someone who is mature yet oozing with optimism.

The world has yet to hear that someone is Lee Won-geun’s wife.

Due to his refreshing chemistry with his leading lady, Jung Eunji, in Cheer Up! (2015), the two were involved in a dating rumor a few months after the Korean drama was concluded. It has also sparked a fresh flame apart and has not only received critical accolades from admirers all around the world.

However, neither his co-actress nor he has ever addressed the claim or hinted that it was true since the allegations started. Instead, the two continued to engage informally via their Instagram accounts, showing their close friendship.

As of this article’s making, the two artists have remained good friends, and they can still be seen showing their support for each other and their new projects.

Even though he is youthfully looking, he is already thirty years old as he was born on the 27th day of June 1991. That being said, it is not strange that most of his supporters have been pondering if he already has children of his own and, if not, when he will have a child of his own.

The South Korean actor does not have kids at present. It might take time for him to reach fatherhood, given that he is a single man.