Is Kim Hyun Joong Married to Wife? Or Dating a Girlfriend? Kids. 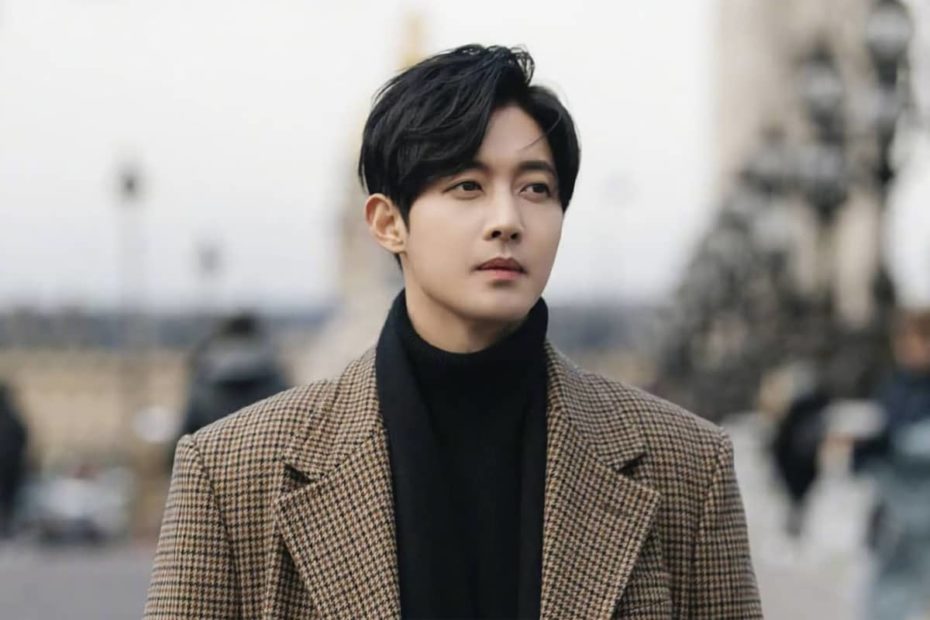 When Korean dramas started to rise in different countries, some actors made many fans love the shows even more. Kim Hyun Joong is a South Korean singer, celebrity, and songwriter, and he is one of the cast members of the drama series Boys Over Flowers.

The talented actor also became a member of the South Korean boy band named SS501. Many viewers wanted to see more of him in Korean shows, so he was given a project again in 2010 as Baek Seung-jo in Playful Kiss.

The Playful Kiss actor was born in Seoul, South Korea, on June 6, 1986, and he is now 35. The songwriter had a bit of trouble when he was still in school as he dropped out from Kyonggi University but later studied stage production management at Chungwoon University.

It has been a few years since people saw him appear on television shows. Is Kim Hyun Joong now busy with his relationship with a special someone?

If you want to know the answer, you are in the right place so keep reading this because we have all the information you need regarding Kim Hyun Joong’s wife, partner, and relationship.

Kim Hyun Joong has been Married to Wife since 2022 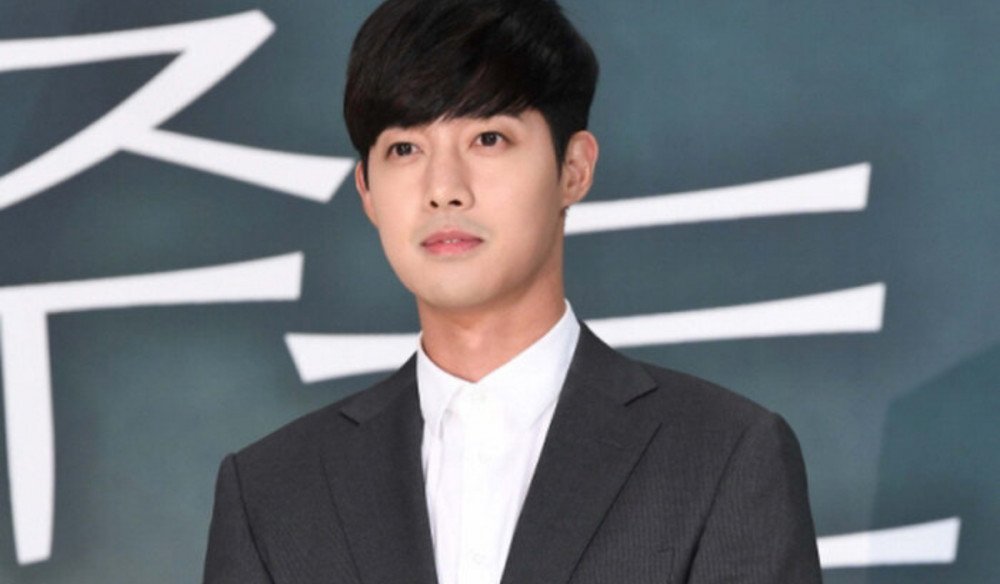 In the world of the showbiz industry, many celebrities like to share their love life with the world as they think it is essential for their fans to know what is going on with their lives. However, it is different for the South Korean songwriter Kim Hyun Joong as he valued privacy more than anything else.

Many rumors circulated online about Kim Hyun Joong’s dating history. People believed he learned from his previous situation is why he knew the importance of being a private person when it comes to his love life.

In addition, the world was shocked when the actor released a statement that he got married to a non-showbiz woman on February 27, 2022.

The question is, why did fans not know about the special day for Kim and his wife? This is because they had a wedding wherein it was just the two of them, and they thought that a wedding ceremony was not needed when they exchanged vows and rings.

Some of his fans were intensely disappointed as they had a massive crush on the South Korean actor, and some of them were intrigued about the identity of Kim Hyun Joong’s wife. Moreover, it looks like Kim Hyun Joong’s wife is happy with their marriage, and there are no signs of separation or divorce at the moment.

Many controversies happened in the actor’s life, and one of them was the lawsuit filed by his ex-wife named Choi Hye Mi. Allegations were thrown at the South Korean singer when Choi filed charges against him for allegedly beating her up and causing trauma to her.

It was a long fight between the two since no one wanted to back down, and Choi always brought a countersuit when things were almost settled in their case. However, the case was ended when the Supreme Court ruled that Kim Hyun Joong’s ex-wife should pay the artist 100 million won for defaming him and ruining his reputable image.

Another issue discussed during their legal battle is that her pregnancy led to a miscarriage when Kim allegedly hurt Choi. After filing lawsuits against each other, the Supreme Court decided that there was no evidence that Choi was pregnant at that time and suffered a miscarriage. 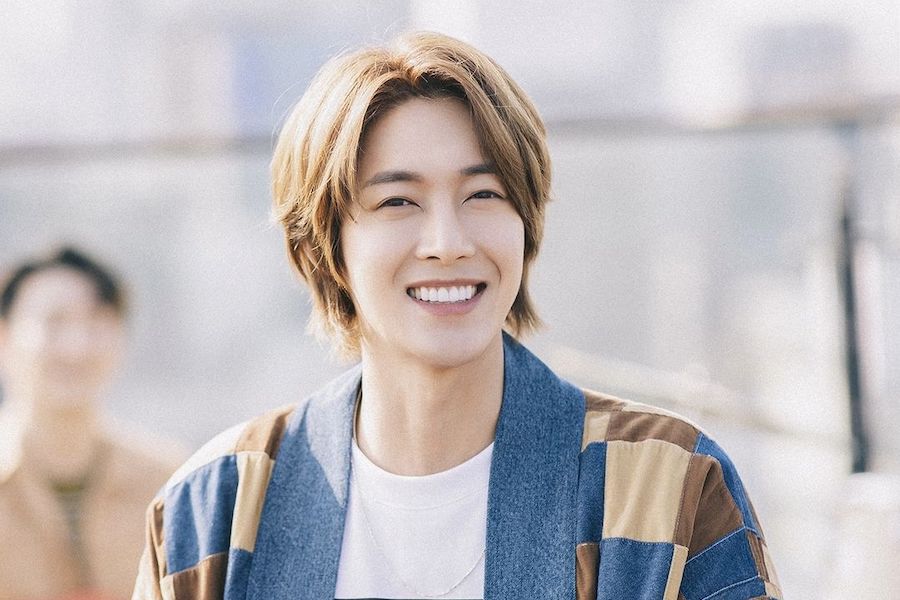 Kim-Hyun-Joong, a Korean member of the Boy Band SS501

Many long-time fans want to know the name of Kim Hyun Joong’s wife, but her identity was not revealed to the public. However, the agency of Kim confirmed that the actor got married and living a happy life with his wife now.

The fact that she is not in the showbiz industry screams a lot about how she wants to stay away from the limelight. In addition, the most important thing for fans right now is that Kim Hyun Joong’s wife is genuinely loving him and will support his decision throughout his career and life.

Our team will look for more information about Kim Hyun Joong’s wife and update this article once she has decided to share her identity.

Kim Hyun Joong’s wife does not have any children with him. However, the artist had one child with his previous wife, Choi Hye Mi.

In the middle of their battle in court, it was revealed in September 2015 that he was the father of Choi Hye Mi’s child. There was no information revealed on how co-parenting works for the former couple.

We will update this article once we get more information about the child’s custody.