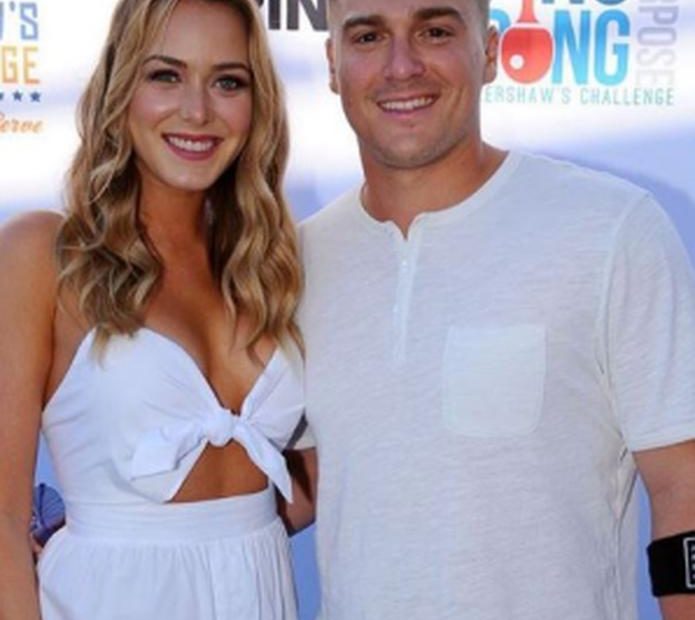 Enrique Javier Hernandez, prominently known as Kiki, is a professional baseball utility player from Puerto Rico. He is currently a player for Boston Red Sox in the Major League Baseball (MLB).

Kiki’s father is an outrider for Pittsburgh Pirates, which is where he got his interest in his chosen field. His mother, Monica Gonzales, is an entrepreneur based in Puerto Rico.

According to reports, the athlete’s mother is a Cuban. Furthermore, the actor is discovered to be the eldest child among his siblings.

Because of the influence of his father, Hernandez started playing and practicing baseball when he was six years old. He joined several tournaments, including international ones in Venezuela and Dominican Republic.

Are you curious about Kiki Hernandez’ wife? Continue reading to learn more about him as we reveal further information, including his marriage and kids. 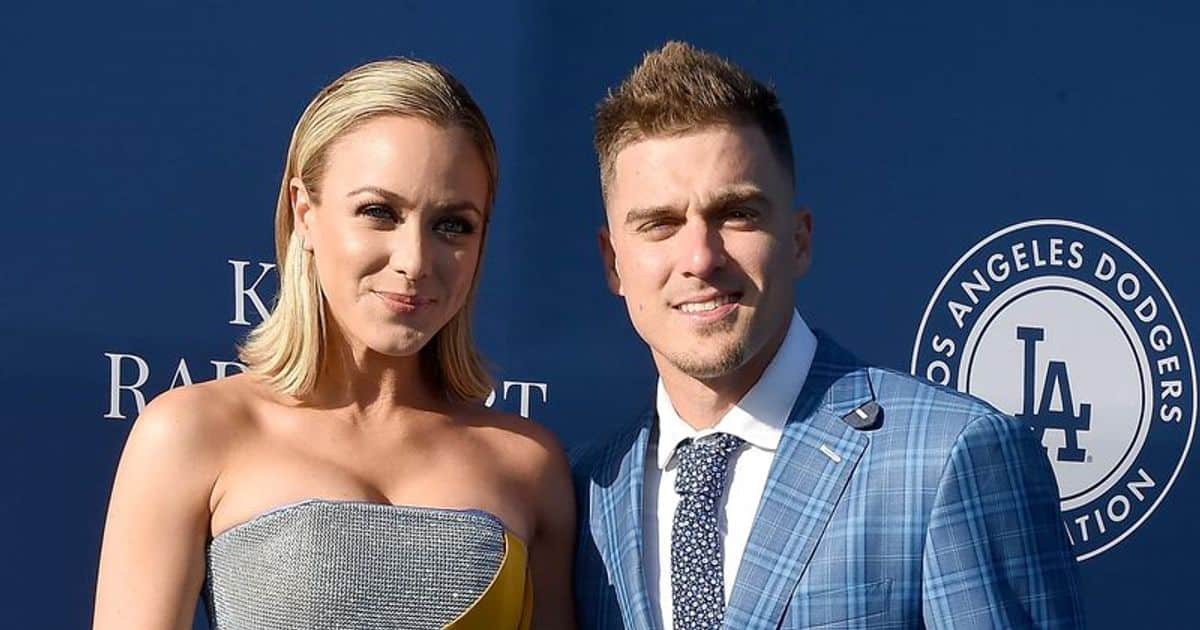 Being a prominent man in his chosen field, the love life of the professional baseball utility player is often looked up on the internet. Moreover, he is already married to Mariana Vicente.

The couple reportedly tied the knot in December 2019. The venue of their married was somewhere in San Juan, Puerto Rico.

Details about their relationship and marriage are not disclosed to the public. According to reports, they live lowkey despite their endeavors connected to publicity.

Who is Mariana Vicente?

Mairana Paola Vicente Morales, prominently known as Mariana Vicente. She is most famous for being Kiki Hernandez’ wife.

The model was born on the 8th of January 1989. As of this writing, Kiki Hernandez’ wife is known to be 33 years of age.

The actress’ parents identified as Ramon Vicente and Izayma Morales. It was reported that the model has three siblings.

She is a model, Puerto Rican actress, and pageant enthusiast. She has joined numerous pageants, one of which is Miss Universe.

In 2010, she was proclaimed Miss Universe Puerto Rico. She competed in the Miss Universe pageant, which occurred in Las Vegas, Nevada, and got in the Top 10.

Some of the films in which the actress starred were namely Speed Kills, The Bold and the Beautiful, Freak Show, and Lucifer.

According to sources, the model likes to start and end her day with coffee. Like other busy people, she likes to be fueled throughout the day to finish whatever errands she has to do.

Given her tight schedule, she makes sure to relax and watch her favorite series. She mentioned that she has been watching FRIENDS keep her mind off the busy world she is currently in.

The series gives Kiki Hernandez’ wife the comfort she needs after a long and busy day being an actress, a model, and a mother. She added that there was never a wrong time to watch her favorite series while drinking her favorite cup of coffee.

The couple happily announced the birth of their first child in January 2021. They confirmed in an Instagram post that it was a girl.

The photo posted was captioned that a Bebé Hernandez is coming soon. They have been waiting for this moment for a very long time.

On the 15th of January 2021, at precisely 4:28 P.M., their daughter was born. The couple named her Penélope Isabel Hernandez.

The athlete expressed his joy by saying that this had been the best day of his life. He added that it was way better when he won significant baseball tournaments.

Moreover, the beautiful Penélope are the proudest of their only child as of this writing. According to sources, they said that their daughter will receive the best love and things she deserves.