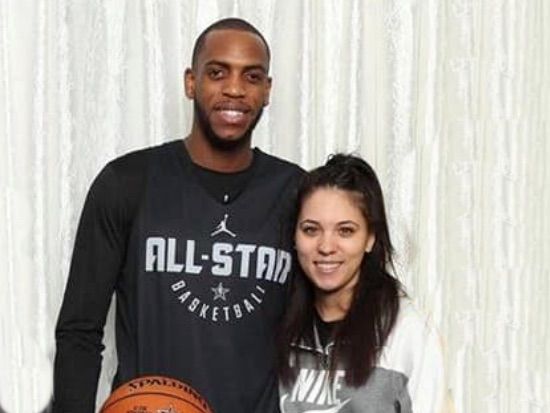 James Khristian Middleton, known professionally as Khris Middleton, is a well-recognized American professional basketball player who plays as a shooting guard and small forward for the National Basketball Association (NBA) team, the Milwaukee Bucks. He was born on the 12th day of August 1991 in Charleston, South Carolina, to parents Nichelle and James Middleton.

Learn more about American professional basketball player Khris Middleton and see if he is already married to his longtime girlfriend, Samantha Dutton. Also, check out the information regarding his kids! 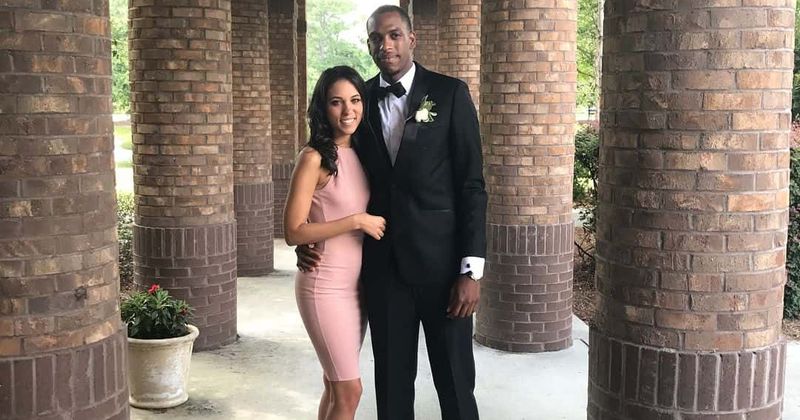 He has always been regarded as one of the more reserved players on the court. Similarly, he has maintained a level of secrecy regarding his personal life, including his romantic life, which is why some NBA fans do not even have a clue about his dating status.

The NBA star has not tied the knot yet but is currently in a romantic connection with his longtime girlfriend, Samantha Dutton. As per reliable sources, the presence of Khris Middleton’s girlfriend was first noticed around 2016 at the latest, which also marked the beginning of their relationship.

They later confirmed their romantic affair following his Instagram post on the 19th day of June 2017, featuring a photo of them in a series of pictures. In addition, there have been rumors that they have immediately lived together sometime after their relationship started.

However, there has not been any information online concerning the couple’s wedding preparations. Further relationship details between the two have not surfaced since they have been in a relationship for about six years.

Fans can not wait for Samantha to become Khris Middleton’s wife. They are live-in partners, together with their child, residing in a suburban area of Milwaukee, Wisconsin.

Samantha is the oldest child and sole daughter of her parents. She is the oldest sibling of her younger brothers, Zachery Sneor and Jack Ruben Sneor.

She attended West Bloomfield High School before studying for her bachelor’s degree in Journalism at Oakland University, where she graduated in 2016. Following her graduation, she started as the community manager at CLUB HAUS Detroit.

Later, Samantha moved on to work for the Volkswagen Group of America’s enterprise data and communications group. After a while, Khris Middleton’s wife in the future worked at the YMCA of Metro Detroit as a teacher.

Dutton, much like the NBA player, is fairly private about her life and avoids interacting with the media whenever she can. Additionally, her social media accounts are kept private.

As per reports, Khris Middleton’s wife, Samantha is a first-grade teacher as well as a community activist and youth mentor. 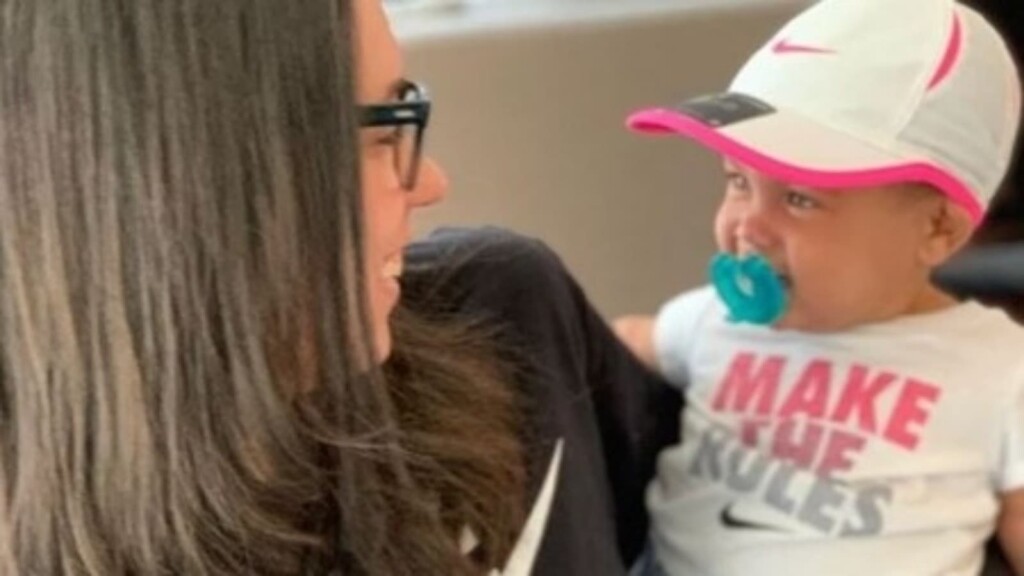 Samantha Dutton with her daughter, Audrielle

Although the Milwaukee Bucks’ small forward is not yet married to his longtime girlfriend at the moment, the couple does have two kids together.

Before their firstborn came into the picture, the couple had already been together for about three years. His partner learned in November 2018 that she was pregnant.

Though her due date was in June 2019, she gave birth two months earlier to their daughter, Audrielle, on the 23rd day of April 2019. Furthermore, it is reported that they recently had another child just last year, this time, a son.

Besides the reports, Samantha’s Instagram bio features two baby emojis, one beside a red ribbon and one beside a blue heart. In spite of the stated details, they are yet to share details about their second child.