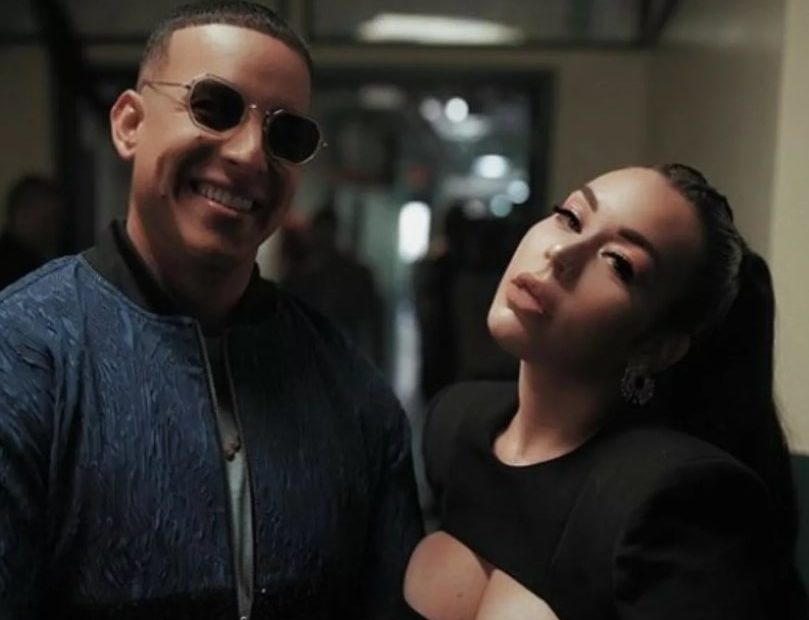 Ramòn Luis Ayala Rodriguez, most prominent with the moniker Daddy Yankee, is an artist, singer, song composer, and rapper from Puerto Rico. He is tagged as the King of Reggaetón by music analysts.

In 1994, he made up the term reggaeton to represent the emergence of hip-hop from America, Jamaican reggae, and Hispanic Caribbean music alongside rap and lyrics from Spain.

The prominent singer used to dream of being a professional basketball player. However, a shooting incident inflicted a bullet in his hip, which forced him to dedicate the entirety of his life to music.

His album entitled Barrio Fino was the best-selling album in the Latin music genre from 2000 to 2009. In the year 2017, he collaborated with Luis Fonsi and crafted Despacito

Their collaboration broke the record of Macarena, which topped the Billboard Hot 100. The music video of the said song also broke the internet when it was released on YouTube.

The skyrocketing career of the singer takes too much of his time. Is there any news with regards to Daddy Yankee’s wife?

Continue reading to find out more about him. We will include his married life and kids in this Wikipedia-type article. 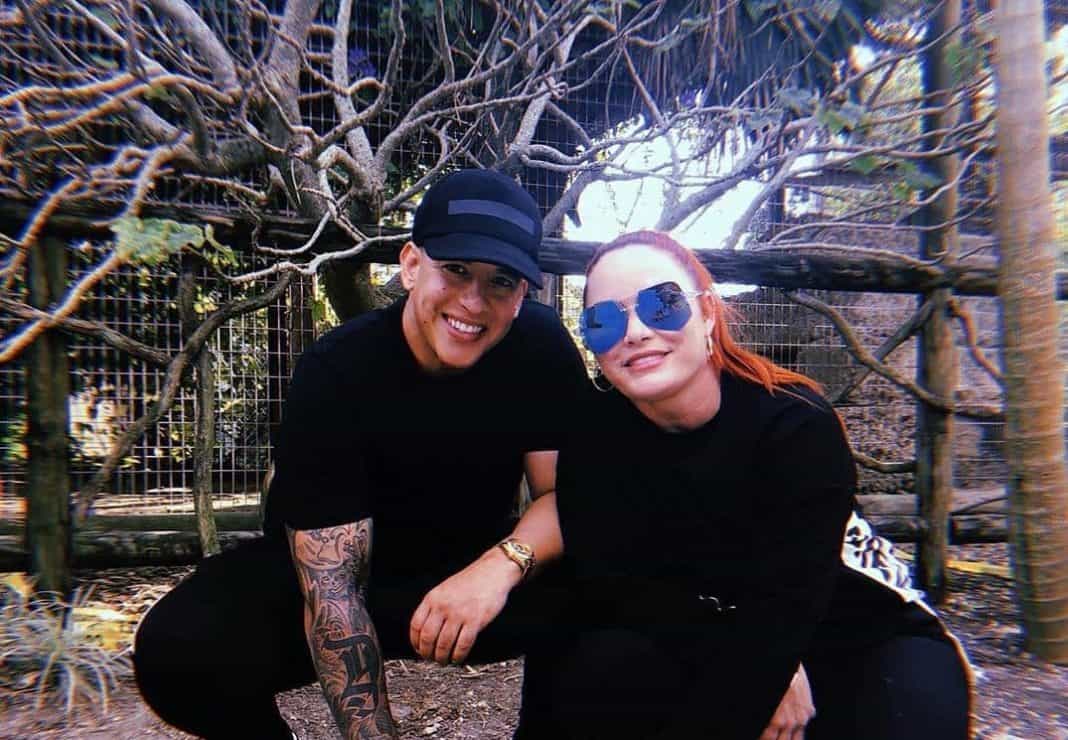 The Puerto Rican rapper is undoubtedly a good-looking and talented guy. Thus, many girls are curious about his dating status, especially his type when it comes to women.

The curiosity of the fans instantly died down because it was not an old news that the singer was already married to a wife. Daddy Yankee’s wife was discovered to be named Mireddys Gonzales.

According to reports, the couple has been dating since they were 17. Sources claim that they married each other during their late teenage years.

The exact date of the marriage was not known, but it was known to be in March of 1994. They are now together for more than three decades.

Daddy Yankee’s wife has been there for the song composer even before rising to stardom. They used to live in a housing project together with their kids.

Most prominent for being Daddy Yankee’s wife, Mireddys Gonzales Castellanos, is also a person of her own. She used to manage the artist’s recording company named El Cartel Records.

Currently, she manages a company with her friend named, Michelle Matos. They are offering products concerning weight loss.

The name of their company is Hi Body. It started when the CEO herself experienced the effectiveness of the product.

The duo initiated a social media campaign to motivate other women with the tagline “the real boss is you.” Their collective movement is aimed to empower women by using products that would assist them to be the best version of themselves.

Being an empowered woman, she is also an advocate of mental health. She makes sure to promote overall wellbeing through her products.

Being married for more than three decades, the rapper and the CEO built a beautiful family of their own. As of this writing, they have three beautiful children.

Their first child is named Yamilette, born when their relationship was relatively in its beginning. Two of the children are discovered to be named Jeremy and Jasaaelys.

The family has been very private regarding their personal affairs and kids. As much as possible, they don’t want to drag their children into the spotlight.

However, the kids are growing up and can already make decisions of their own. Their youngest, Jesaaelys, is currently thriving as a make-up artist and a YouTube content creator.

Nevertheless, the parents of the three beautiful children expressed their support in whatever their children chose to do. They added that as long as it does not harm anyone, they are happy with what they are doing.