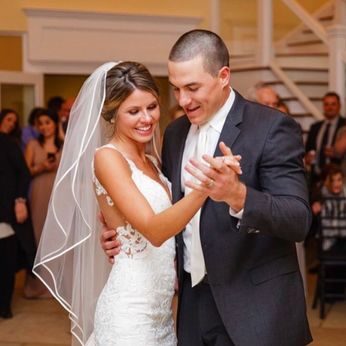 Jacob Tyler Realmuto, also known as JT Realmuto, plays the catcher position in the Major League Baseball for the Philadelphia Phillies. Before being part of the Phillies, he has been a member of the Miami Marlins for four years.

Realmuto was born in Del City, Oklahoma, on March 18, 1991, and is now 31. Since he was a child, the baseball star played many sports, but he fell in love with baseball. The player won several awards, including the MLBPAA Marlins Heart & Hustle Award, NL Gold Glove Award, and NL Silver Slugger Award.

He went to Carl Albert High School, where he played baseball and football. He became a great player who helped his teams win championships. JT had a chance to play college baseball at Oklahoma State, but he chose to play for them since the Miami Marlins scouted him.

With the rising career of JT, does he have time to have a partner? We will answer this question in this article, so keep reading because we have all the information you need regarding the wife, married life, and kids of JT Realmuto.

JT Realmuto has been Married to Wife, Alexis T. Realmuto, since 2017 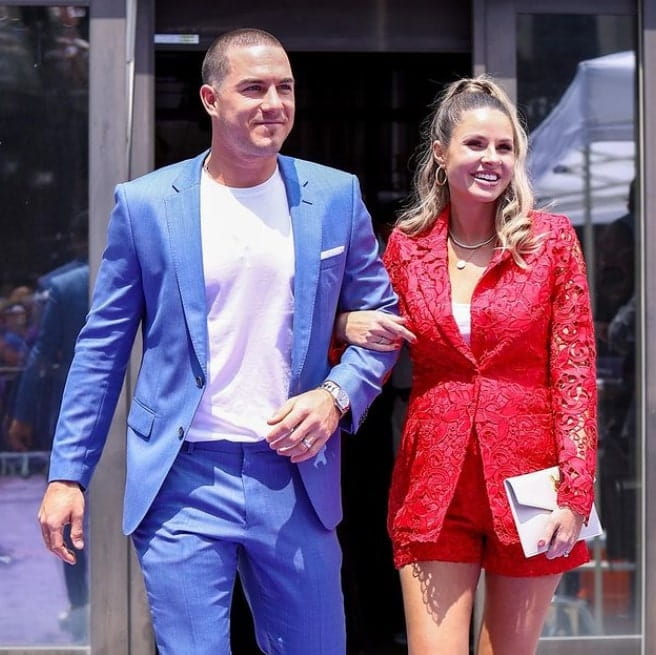 Alexis Taylor Realmuto is the wife of the famous professional catcher from the Philadelphia Phillies. According to sources, they had been together long before deciding to marry each other on November 4, 2017.

While watching the game of JT, Lexi fell in love with him, and it was the time when he was starting as a rookie player in the Major League Baseball. JT is always proud to flaunt his beautiful wife whenever they go out and attend public events.

When he was almost considered a free agent, JT talked to Alexis, and they both said that the stress was not worth it. They added that they should be thinking about other important things in life, and Christ has a plan for their lives.

The couple was blessed with three children, and people admire them for teaching their kids to listen to worship music at a young age. Indeed, they are reputable and good role models to their families and community.

In every interview he has had, he never forgets to remind people to be followers of Christ and put Him at the center of their relationship because He has plans for each person living in this world.

The stunning wife of the 31-year-old player is Alexis T. Realmuto. She has been a model for quite a while and often went to Florida St. Petersberg to model for some vintage stores there.

Alexis also has a passion for dancing. She is very talented and has been a dancer for the Dallas Cowboys once. She was born in October 1989, and she is 32 years old.

Moreover, Alexis did not release more information regarding her life. We will look for more details about her life and update this article once she decides to share about her life. 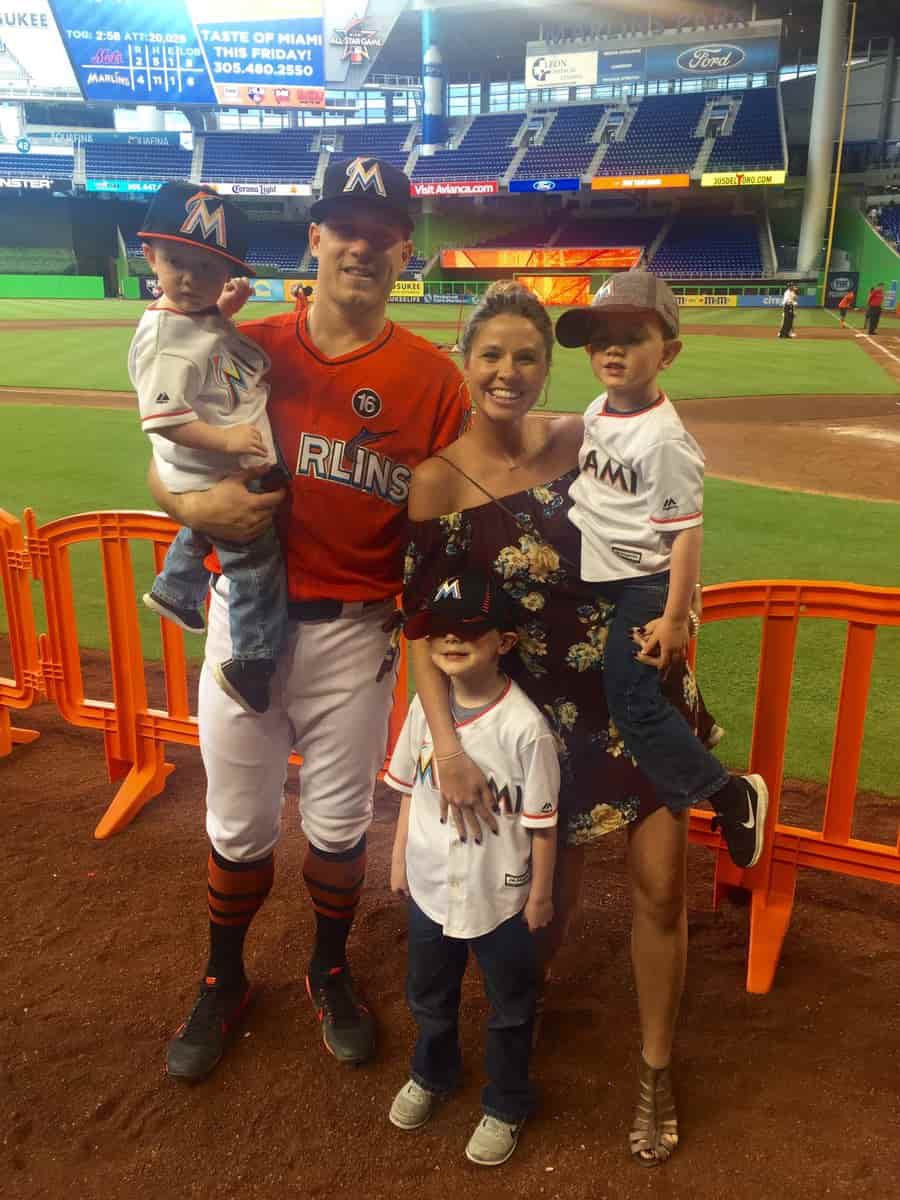