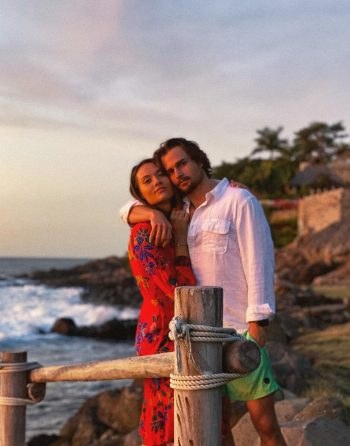 Perhaps one of the most attractive actors in the industry is Jon-Michael Ecker. His fans cannot get enough of his pictures and memorable roles in films and series on social media platforms.

Jon-Michael William Ecker, also known as Jon-Michael Ecker, is a famous American actor born in San Marcos, Texas, the United States, on March 16, 1983, and he is now 39. Some people say that he does not look his age.

The 39-year-old actor has made appearances in several movies and television shows, including Cantinflas, El Equipo, Gossip Girl: Acapulco, Queen of the South, and N.C.I.S.: New Orleans. Jon graduated from the University of California, where he got a degree in Aquatic Biology.

Keep reading this Wikipedia-type article because we have more information about Jon-Michael Ecker’s wife, partner, and past relationships. The actor looks like his schedule is fully booked, with him being active in the entertainment industry. The question is, does he have a special someone? 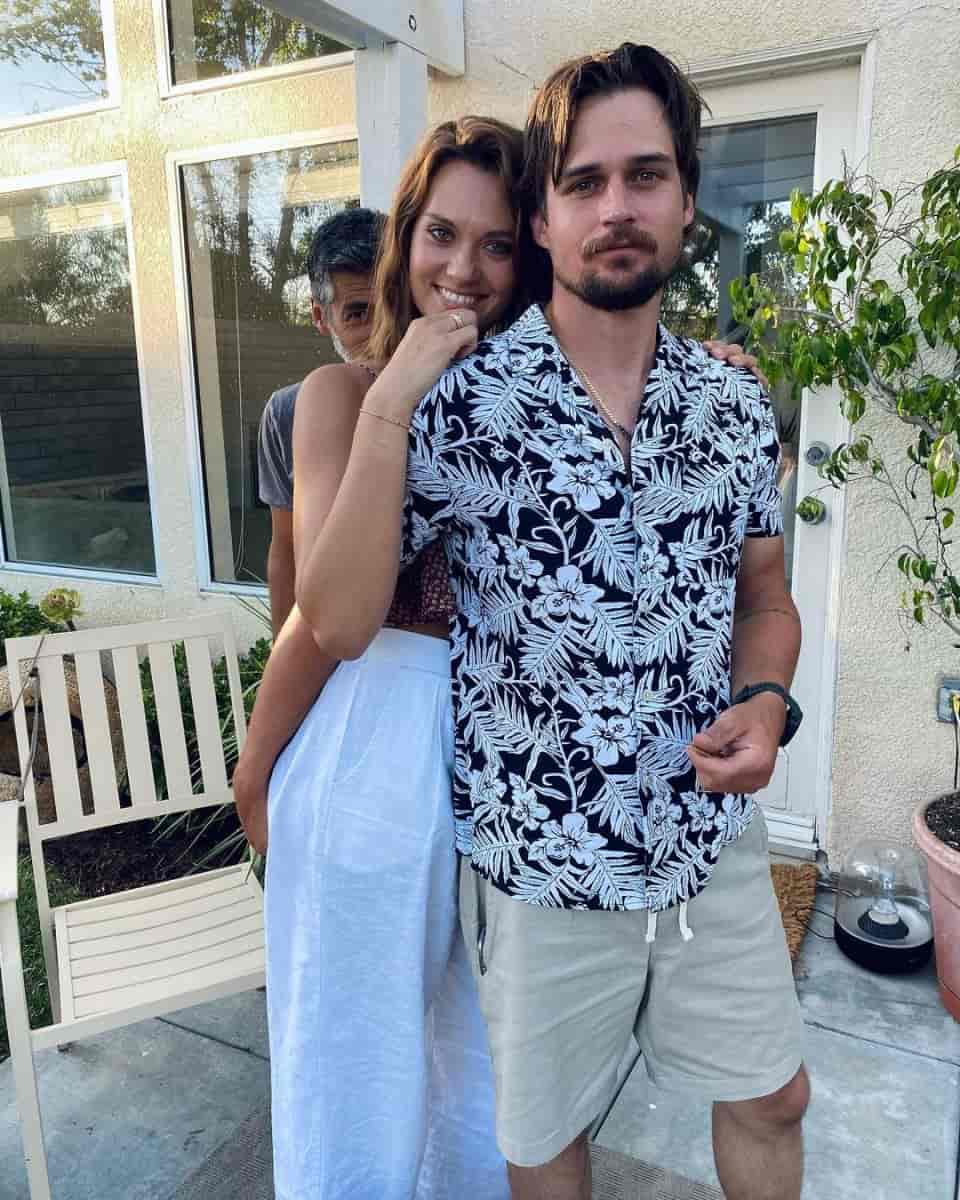 Social media users notice how sweet Laura and Jon-Michael are on their social media accounts. The two have been very active in sharing their moments with the public.

People ask when they started to fall in love with each other. They never answered that question, but sources said that the couple began to date last January 2020. Despite the new normal, their love is going strong, and they seem to enjoy each other’s company.

Many people were worried that the couple might be oversharing their relationship on social media, but it looks like Jon and Laura do not care as long as they are happy. As of now, there are no signs of a breakup between the two.

The modeling industry welcomed Laura Ellen James after proving herself worthy of a spot in the field. On its nineteenth cycle, she won America’s Next Top Model and rose to fame after several months.

Laura was born in Cambridge, New York, the United States, on November 18, 1990, and is now 31. Her educational background is also strong as she attended Paul Smith’s College, where she pursued Hotel Resort Tourism Management.

The model appeared in many brands, including Nylon Magazine and Vogue Italia. Laura did not limit herself to modeling as she entered the acting industry and had a few projects, including Grandfathered, Hello Ladies, American Woman, and S.W.A.T.

According to sources, Ecker had one relationship in the past, and it was with a famous model and actress named Barbara Mori. People saw how rushed the couple is because they first met in 2012 and dated for a few months.

They married each other in 2012, but it did not last for long as they decided to end their relationship through a divorce. The former couple did not give any reason why they suddenly separated.

We will try to find more information regarding the divorce reason of Barbara and Jon-Michael.