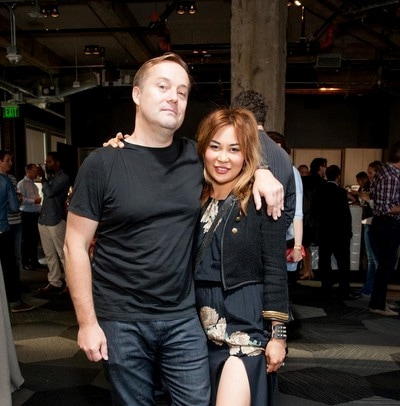 Entrepreneur Jason Calacanis is best known for his podcast This Week in Startups and has invested in companies like Uber, Thumbtack, and Robin Hood. Jason is one of the most notable scouts and angel investors in Silicon Valley ventures; he founded the angel investment club The Syndicate.

Over the past decade, Calacanis has invested in more than 300 startups. Four of them have been valued at billions of dollars.

On November 28, 1970, he was born in Bay Ridge, Brooklyn, New York. He is currently 51 years old. His parents are of Greek and Irish origin, and he is said to have two brothers.

Calacanis attended Xavier High School and graduated in 1988. He holds a degree from Fordham University with a BA in Psychology.

According to sources, Calacanis’ network is estimated to be worth $100 million by 2022. Calacanis organized an event aimed at bringing together early-stage startups and angel investors.

His belief that startups shouldn’t have to pay to pitch to angel investors led him to start the Open Angel Forum event in 2009. This event achieved great success, and he wants to get more involved in new projects.

Jason Calacanis is also a published author. Jason produced Angel: How to Invest in Technology Startups (2017), a book that offers timeless advice and rules for investing in startups based on his personal experience.

Do you want to know if the well-known entrepreneur has a wife? Continue reading to learn more about her and their children. 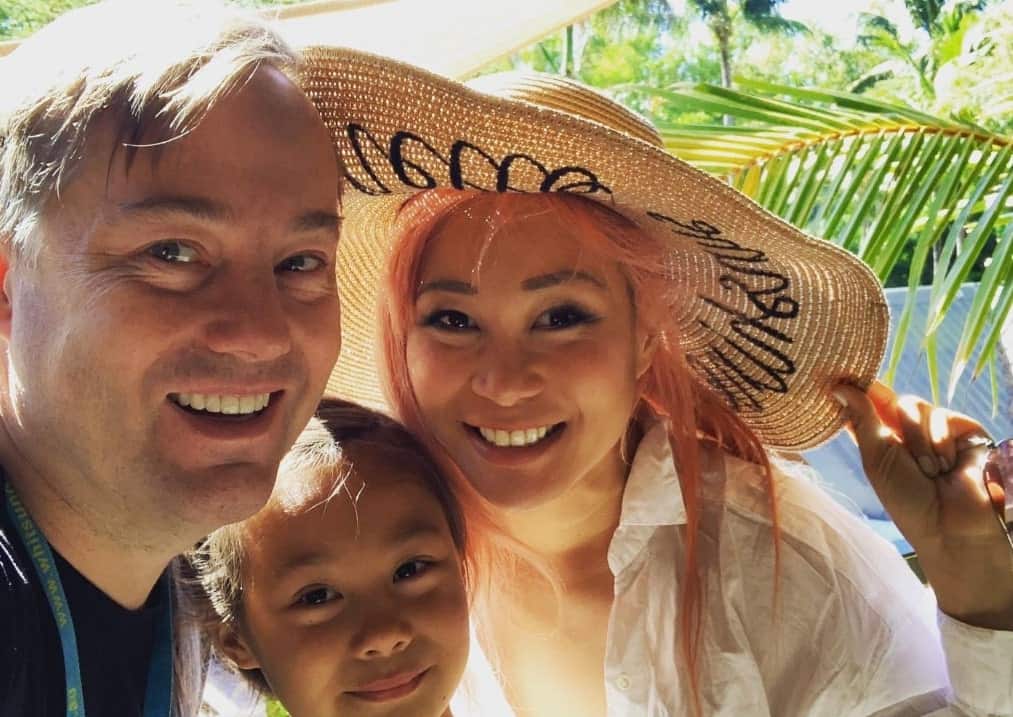 Jason Calacanis with his wife, Jade Li-Calacanis, and their daughter

The businessman and his wife, Jade Calacanis, are in a happy and loving relationship. Jason and Jade had known each other for a long time before they tied the knot in 2006, and they have been married for over 15 years.

Jason and Jade are proud parents of three children. Jason has no records of past relationships or his wife, Jade.

They have also kept their personal lives and relationships private, and they haven’t revealed any more details about Jade’s personal life or marriage. 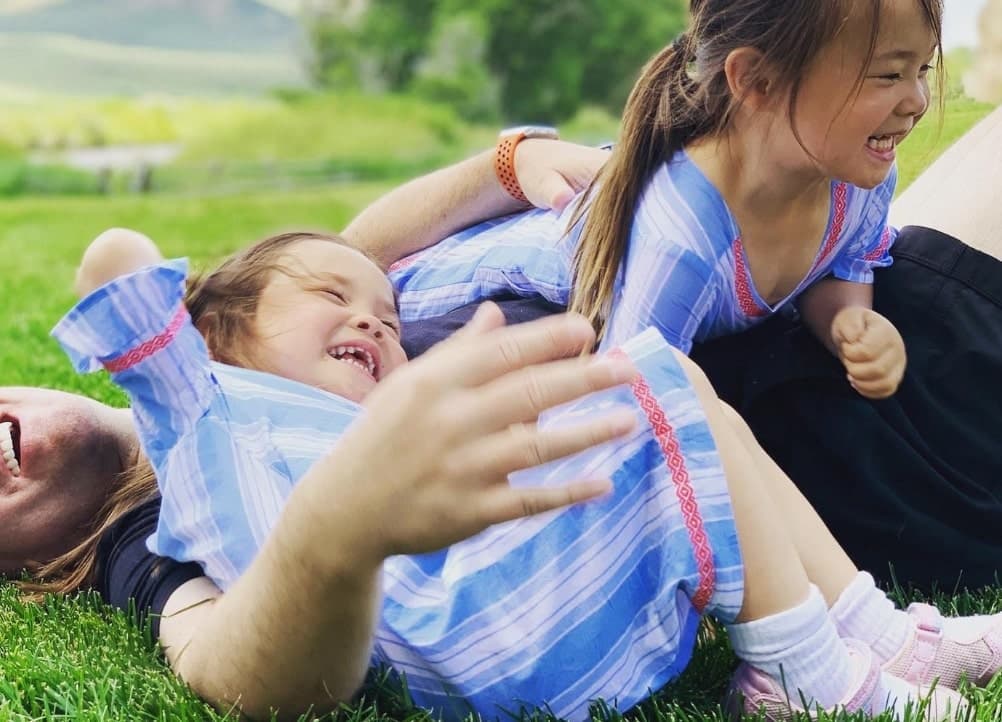 Jason Calacanis with his daughter

Jason and Jade Calacanis are the parents of three beautiful children. In 2009, they welcomed their first child, and in early 2016, they had their twin girls.

Their children’s identities have remained hidden as they chose not to reveal anything.