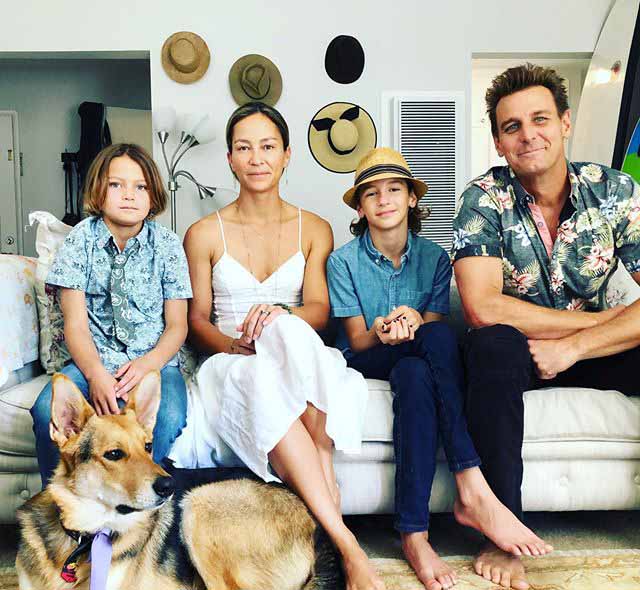 And On the 16th season of Dancing with the Stars, Rademacher came in fifth place. He was born in Iserlohn-Letmathe, Germany, on April 22, 1971.

When he was ten years old, his parents, Arndt and Roswitha Rademacher emigrated to New South Wales, Australia. After his modeling experience, he received his first acting job as surfer Sean Hayden In the Australian soap opera “Paradise Beach.”

The show, however, was only on the air for a year before being canceled. Following that, he chose to relocate to Los Angeles, California, in quest of greener pastures.

He earned the part of Jasper “Jax” Jacks in the American television medical drama ‘General Hospital’ after auditioning unsuccessfully for a position on the soap opera ‘The City.’ Rademacher was unexpectedly chosen for the role by Wendy Riche, the show’s director.

With Ingo’s good looks and unique features, does he have a partner? We will answer this question in this article, so keep reading because we have all the information you need regarding the wife, married life, and kids of Ingo Rademacher.

Ingo Rademacher has been Married to his Wife, Ehiku, since 2009 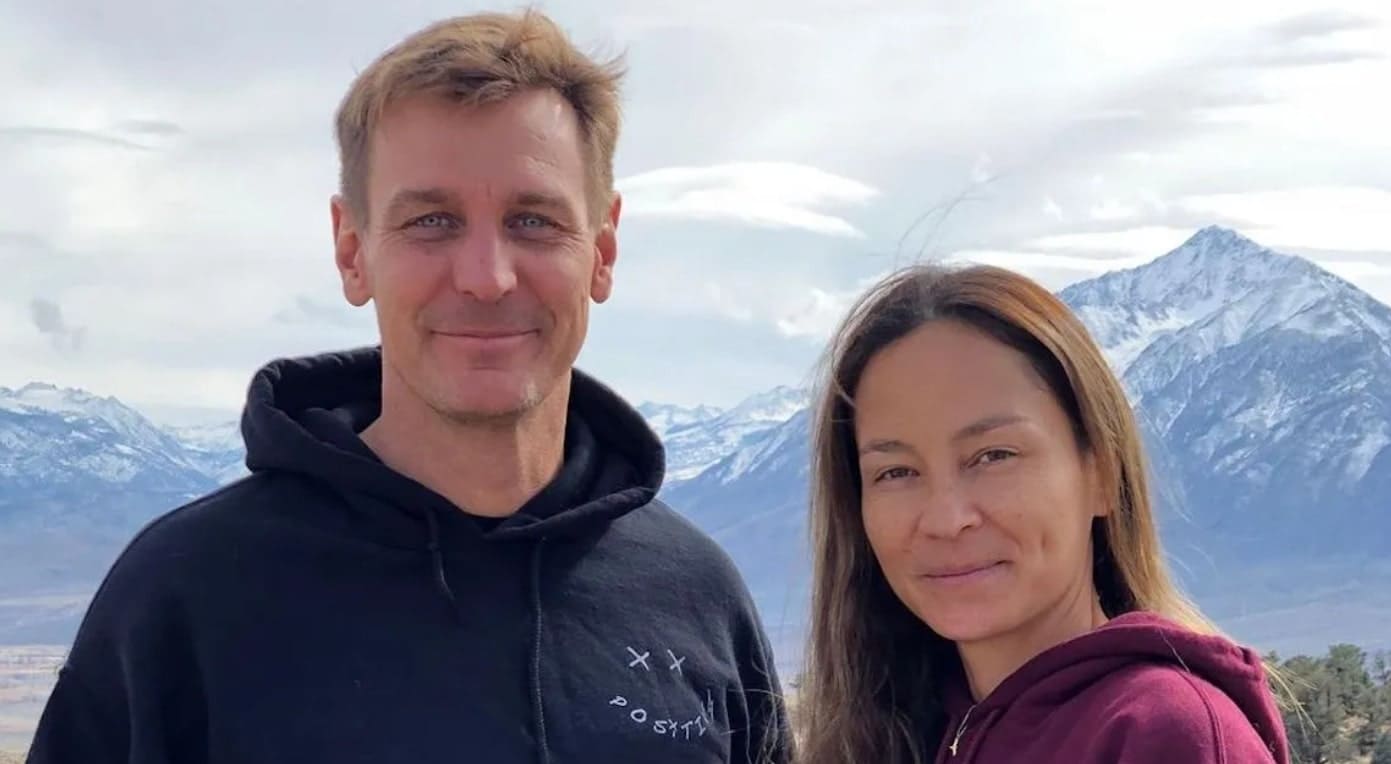 The stunning wife of the actor is Ehiku Rademacher. She has been a surfer for a long time and has made a career in canoe paddling.

Ingo met his wife in 2006 while he was visiting Hawaii. According to him, she was a perfect match with the ocean for how beautiful and graceful Ehiku looked.

The two then tied the knot in 2009. The married couple has enjoyed an ocean’s length away from controversy because they reside in Hawaii.

The lovebirds also have three children.

Canoe paddler, surfer, and SUP racer with a lot of experience. When she was 17, she went to the island of Oahu and graduated from Pearl City High School.

After high school, she relocated to the world-famous North Shore to pursue her passion for surfing and the ocean lifestyle, where she met her husband. 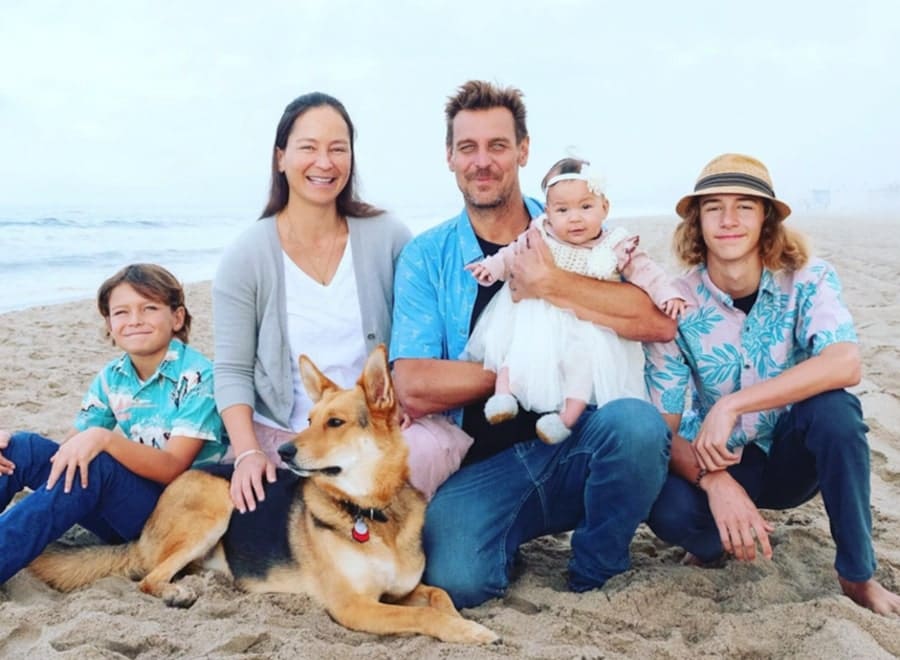 The couple married on the beach at Point Dume, A year after giving birth to their first child, Peanut Kai. In 2012, Ingo and Ehiku welcomed their second child, Pohaku Zen, into their Hawaii home.

And last year, the four-person family was blessed with another addition, bringing the total to five. On June 5, 2021, the couple had their third child, lwa Lehua Rademacher.