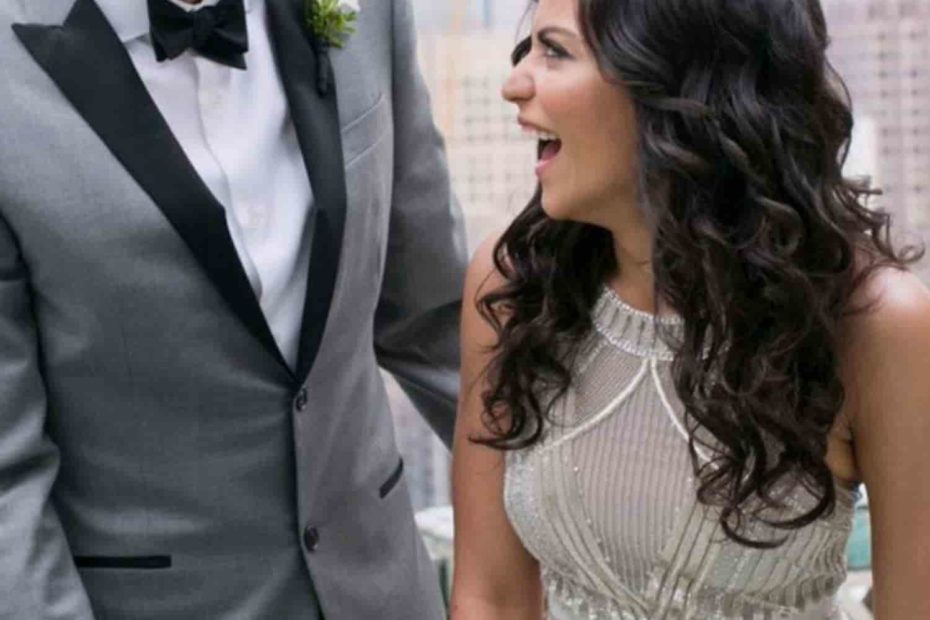 Hunter Pence is an American baseball star that played in Major League Baseball. He played for teams such as Texas Rangers, Houston Astros, Philadelphia Phillies, and San Francisco Giants

Hunter Andrew Pence was born on April 13, 1983. Although he did not sign. Pence was picked in the 2002 Major League Baseball Draft by the Milwaukee Brewers in the 40th round.

On April 28, 2007, Pence made his major league debut. He played as a center fielder for the Houston Astros against the team that drafted him, Milwaukee Brewer.

During his rookie campaign, the baseball star made his presence known and got selected for the  Major League Rookie All-Star Team. After playing for four years with the team, the Houston Astros traded Pence to the Philadelphia Phillies for four minor-league players on July 29, 2011.

He continued to play for different teams throughout his career. In 2020, Hunter retired and moved on with his broadcasting career.

Curious about the baseball star’s life? Read this article as we reveal more information about Hunter Pence’s wife: Alexis Pence, and their relationship status. 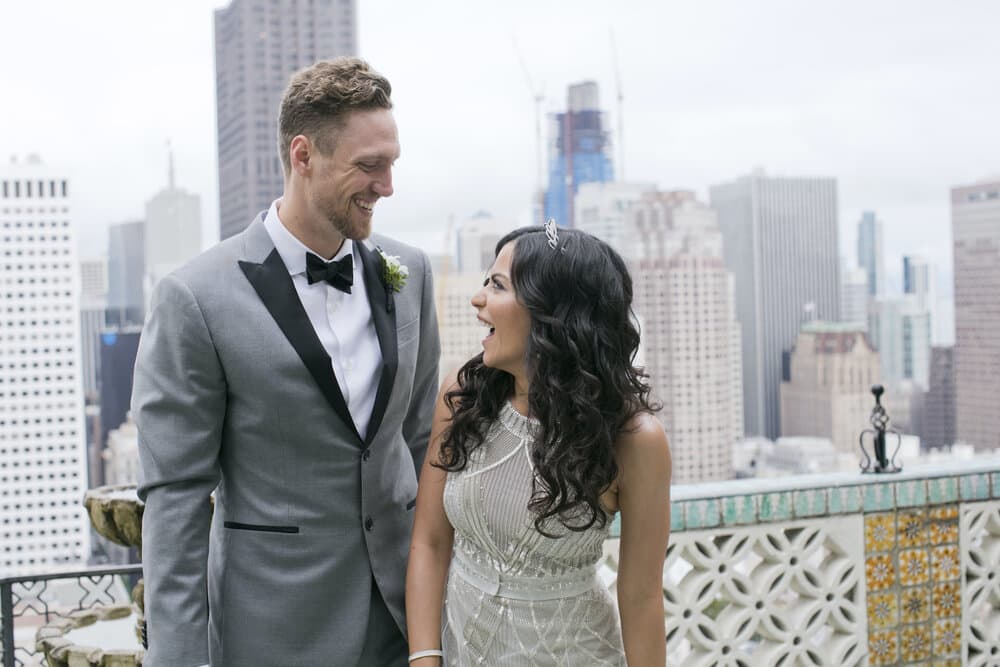 The baseball star has been an eyecatcher for women who watch baseball. But Hunter is already with a partner.

Hunter Pence is currently married to his lovely wife, Alexis Pence. The two met when the baseball star promoted a video game that he appeared in.

Alexis was in charge of the channel’s live stream that handled the content that day. Little did the two know that this was the start of a lifelong journey with each other.

The couple tied the knot in 2016. But after how many years, they still do not have a child of their own.

Fans hope that someday we can see a little Hunter and little Alexis.

Alexis Cozombolidis Pence is a 40-year-old American woman that is the wife of the baseball star Hunter Pence. She has a background in acting and producing.

Hunter Pence’s wife appeared in multiple shorts, such as Lovedorable (2014), RaceWar (2012), and Orange Grove (2010). But today, Alexis is mainly a Youtuber and a Streamer.

Since her youth, Mrs. Pence has filmed videos for YouTube with gaming content. She used to work for the IGN company, which specializes in esports gaming.

But Alexis postponed her love for gaming when she went to study in high school. Immediately after finishing college, Mrs. Pence went back to gaming.

Alexis also found a new love in the form of baseball. Because of her husband’s career, she was forced to watch Hunter’s games but eventually loved the game of baseball.

Today, she spends most of her time traveling and enjoying nature. On her Instagram, Hunter Pence’s wife is often seen posting her travels and adventures with his husband.