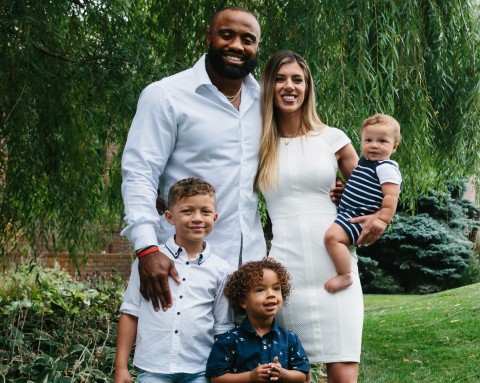 Everson Griffen was a former American Football player. He played for the Lions in the tough National Football League.

Griffen went to Agua Fria High School in Avondale, Arizona. He was a running back and a defensive lineman for their football team.

Because of his amazing performances in high school, Everson got many offers for college. Griffen also got invited to the 2007 U.S. Army All-American Bowl.

In Everson’s college, he played for the  USC Trojans football team. During his time there, he finished as a top prospect and made scouts want to find out more about him.

Griffen skipped his senior year and joined the 2010 NFL Draft. He was expected to perform well and was second among defensive linemen.

Griffen was the 100th player taken overall in the 2010 NFL Draft by the Minnesota Vikings with the second choice in the fourth round. He was inactive during their first five games but was in the team during their final 11 games.

He ended his rookie campaign with 11 solo tackles. After this, Everson played in all of their games in the 2011 season.

He continued to be with the Vikings until 2020. He then signed with the Dallas Cowboys but was immediately traded to the Detroit Lions.

After his time in Detroit, Griffen went back to the Minnesota Vikings. Unfortunately, the football player suffered a concussion and was not fit to play for the season.

Curious about the football player’s life? Read this article as we reveal more information about Everson Griffen’s wife: Tiffany Griffen, and their relationship. 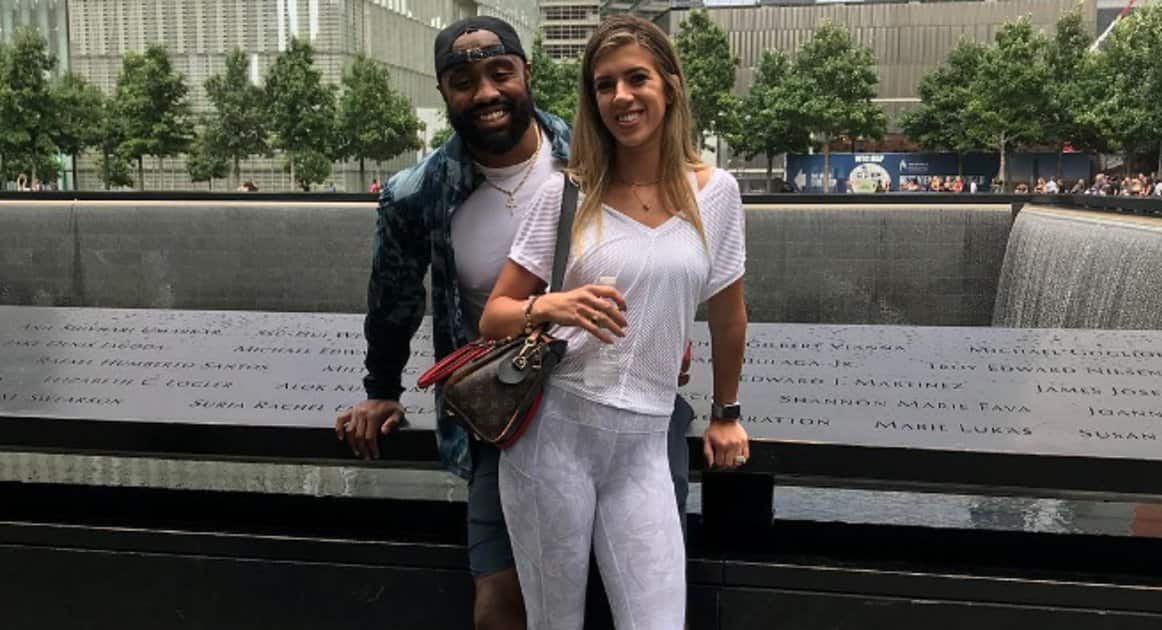 The football player has a partner already. Griffen is married to his wife, Tiffany Griffen.

The first time Everson Griffen and Tiffany Brandt met was at a local Minnesota tavern. Everson also said they got to know each other in Blondie’s in Brooklyn Park.

And on July 6, 2014, Everson Griffen married his then longtime girlfriend, Tiffany Brandt. The wedding ceremony took place at the lovely Nicollet Island Pavilion.

Though Everson Griffen’s wife Tiffany wants to keep most of her life a secret, she is frequently featured on Everson’s Instagram. 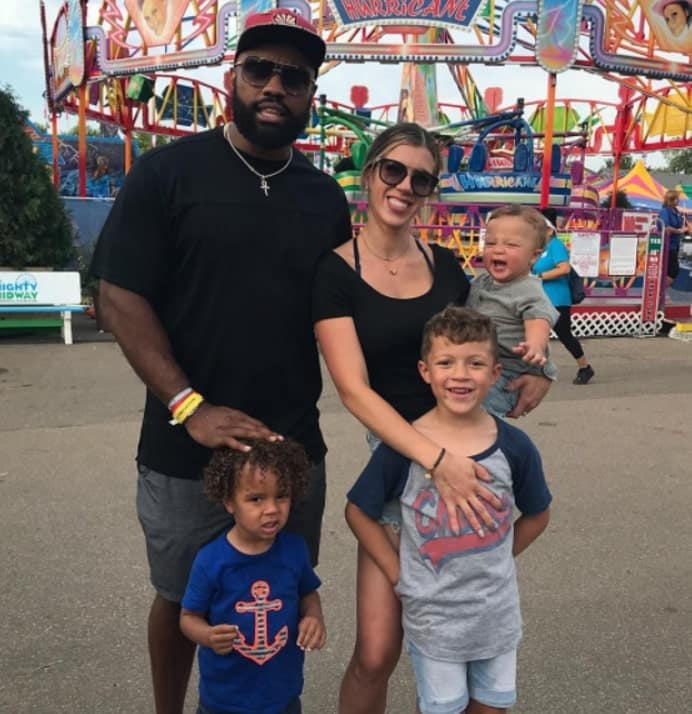 Everson and Tiffany Griffen with their kids, Greyson, Ellis, and Sebastian Gregory

The lovebirds’ relationship bloomed into a loving family. Everson and Tiffany are blessed with three kids.

Their firstborn, Greyson, was welcomed to the world in 2013. He was followed by their second son, Ellis.

On November 23, 2017, their third child was born. He was named Sebastian Gregory.

During games, Everon Griffen’s wife takes care of their children. The family now lives together and tries to stay away from controversies.