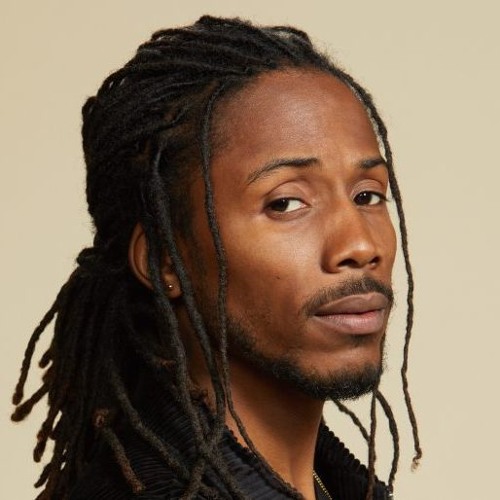 Daniel Anthony Farris, also called by his stage name, D’Smoke, is an American rapper and songwriter from Inglewood, California.

He grew in popularity as he won the first season of the Netflix music competition show called “Rhythm + Flow.“ He won the competition, but he also won Angelina Sherie’s heart.

Music has been one of the best ways to communicate with your special ones, and Rapper D. Smoke here used that to win the heart of Singer Angelina Sherie.

If you want to know more about the couple, you must read this Wikipedia-type article. 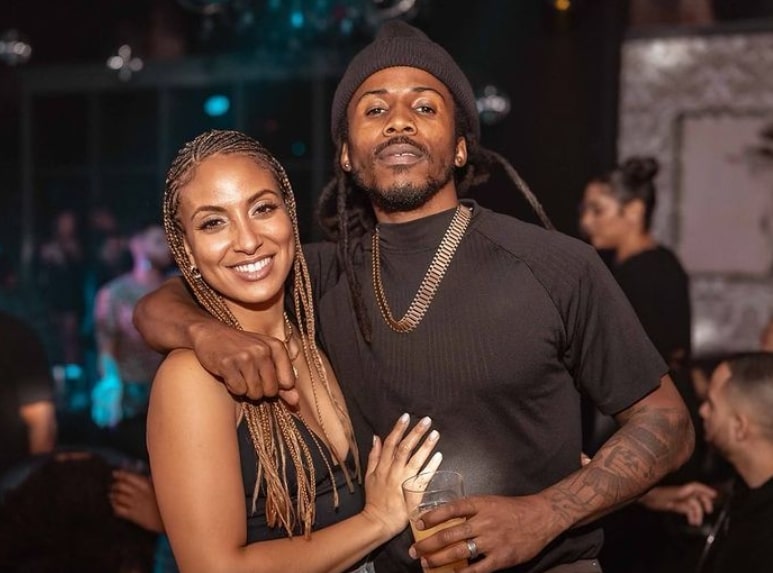 Angelina Sherie with her husband, D’Smoke

D.Smoke was married to an Atlanta singer-songwriter-violinist, Angelina Sherie. They married on July 24, 2021, as Smoke announced his marriage through social media.

They are just newlywed couples, and there are no statements yet that they have their first child. 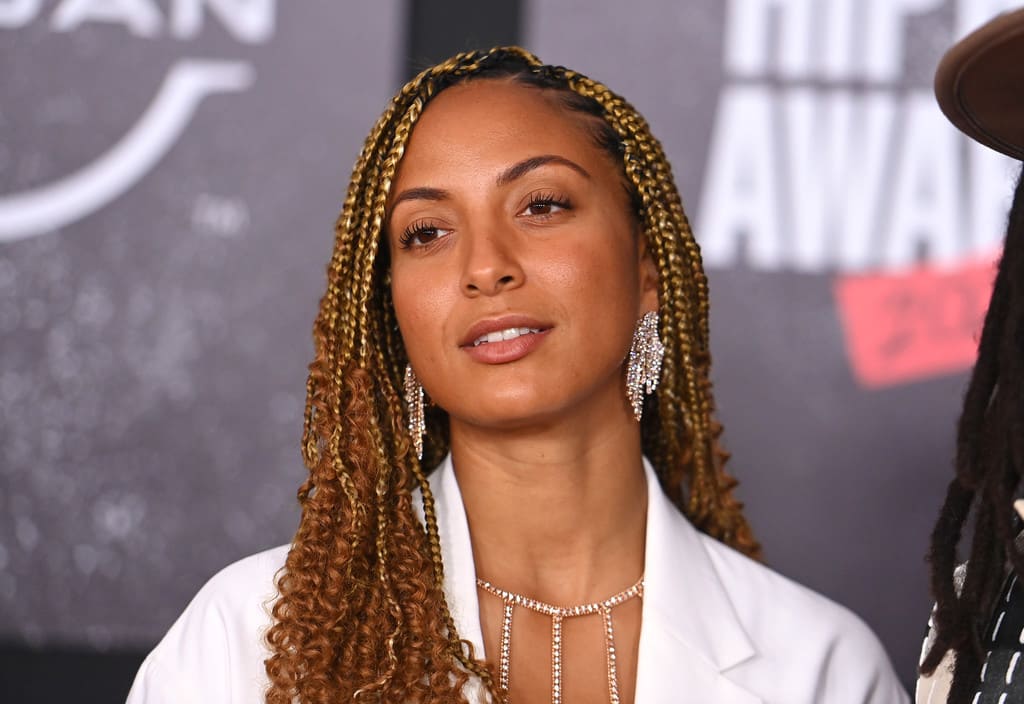 Angelina Sherie is a singer, songwriter, and master violinist who is making her distinguished mark in music.

Angelina Sherie is a multi-talented person, and she writes many songs about love, faith, and encouragement. These are the core values of her passion for music.

Angelina always knew to herself that she had a gift. Her parents were musically talented and expected to inherit such talents.

At the age of five, she became a singer in the soprano section of her church’s ensemble. At the age of 11, she found another passion: the violin.

Her dedication to violin and mastery of it leads her to train and play together with world-famous violinist Ken Ford.

Today, Angelina is now fully dedicated to her music career. She blends pop and R&B into her music. She debuted as a singer on July 11, 2017.

Both of them were transparent about their relationship through social media. The announcement of their marriage was indeed a surprise to their fans.

As they posted on Instagram on the day they were married, fans showered them with love and support.

As D. Smoke has 1.9 Million followers on Instagram and Angelina Sherie 34.4K followers, their marriage would shake the social media as expected.

Angelina Sherie’s net worth wasn’t known and published yet. However, her husband, D. Smoke, shared his net worth with her with an estimated $600,000 in 2019. As of this year, there has been no information released.