Is Dolph Ziggler Married? Or Dating a Girlfriend? 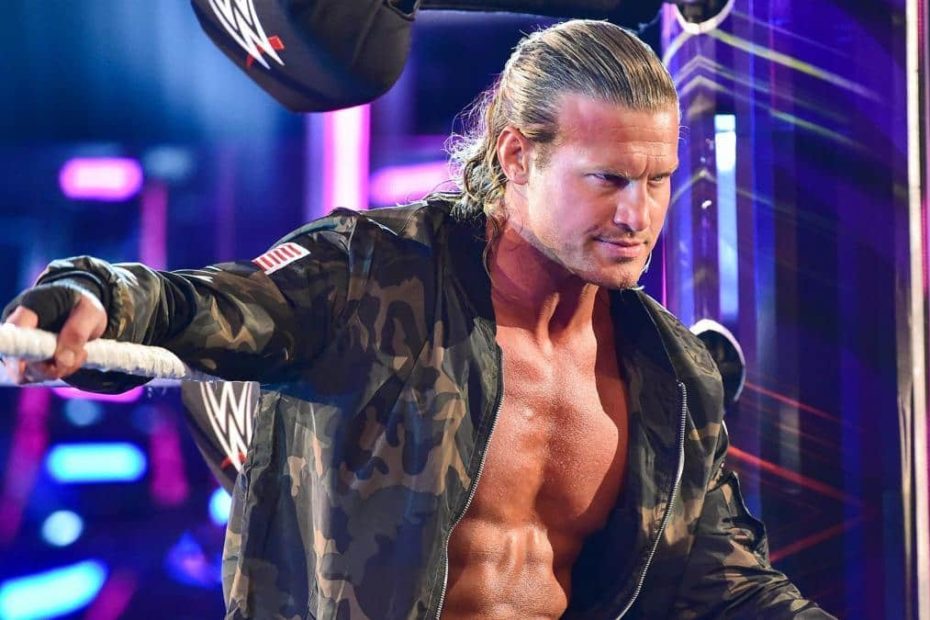 Dolph Ziggler is one of the prime wrestlers in the modern age of entertainment wrestling. He performs and fights in the WWE, where he battles with his fellow professional wrestlers.

Nicholas Theodore Nemeth was born on July 27, 1980. He grew up in Ohio, where he started his passion for wrestling.

Dolph went to Kent State University during his college and played for their wrestling team. This is where Ziggler started his amateur wrestling career.

In 2004, Dolph went to Ohio Valley Wrestling when he was picked up by the WWE and trained his wrestling skills. He then played Kerwin White’s caddy sidekick in WWE Raw in 2005.

After this, the wrestler joined the Spirit Squad, which has a cheerleading theme, in 2006. Dolph fought under the name “Nicky.”

Because of  Ziggler’s excellent wrestling skills, he won the  World Tag Team Championship. The wrestler continued his passion and won another Tag Team title again in  Florida Championship Wrestling.

His career boomed when he was reintroduced to the starting lineup in 2008. He debuted as Dolph Ziggler but lost against Batista in his first match on December 1, 2008.

Dolph improved his skills and abilities during his career. Ever since his debut, Ziggler has already won 3 World Championships.

Overall, Dolph had a very fruitful wrestling career. He won twice as the World Heavyweight Champion, once as the NXT Champion, and six times as the Intercontinental Champion.

Nemeth is a three-time world champion and has held 15 belts in WWE. Curious about the wrestler’s life?

Read this article as we reveal more information about Dolph Ziggler’s wife and relationship. 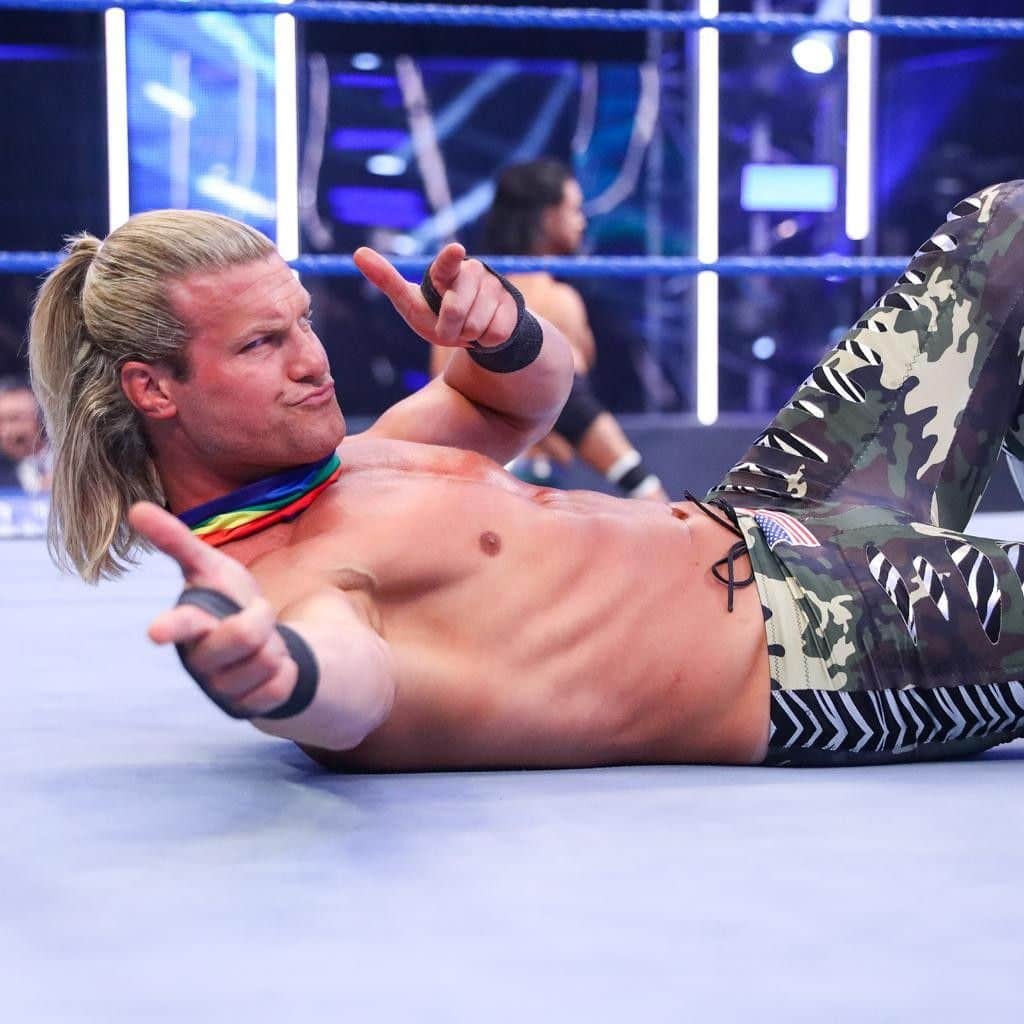 Dolph Ziggler is an American professional wrestler and stand-up comedian.

The wrestler has had many past relationships. But fans are wondering what Dolph’s current relationship status is.

As per reports, Dolph Ziggler is currently single. He said he is still open to romantic relationships, but the wrestler wants to focus on his career first.

Even though he is single, Dolph said that it does not bother him as long as he is happy. In the WWE, Dolph Ziggler is known for stealing women’s hearts because of his eye-catching appearance, but fans await as the wrestler seeks the love of his life.

We will update this write-up once details about Dolph Ziggler’s wife become available to the public.

Dolph has had a lot of experience with dating women. He has a total of 3 dating rumors in the past.

According to sources, Ziggler dated American actress Trisha Paytas for a short time. But, the two did not confirm their relationship with each other.

In 2008, Dolph dated American wrestler Kelly Kelly. Could she have been Dolph Ziggler’s wife?

The two had a short stint and did not pursue the relationship. From 2009 until 2011, Ziggler dated WWE Hall of Famer Nikki Bella.

Unfortunately, there are no details available about their relationship.