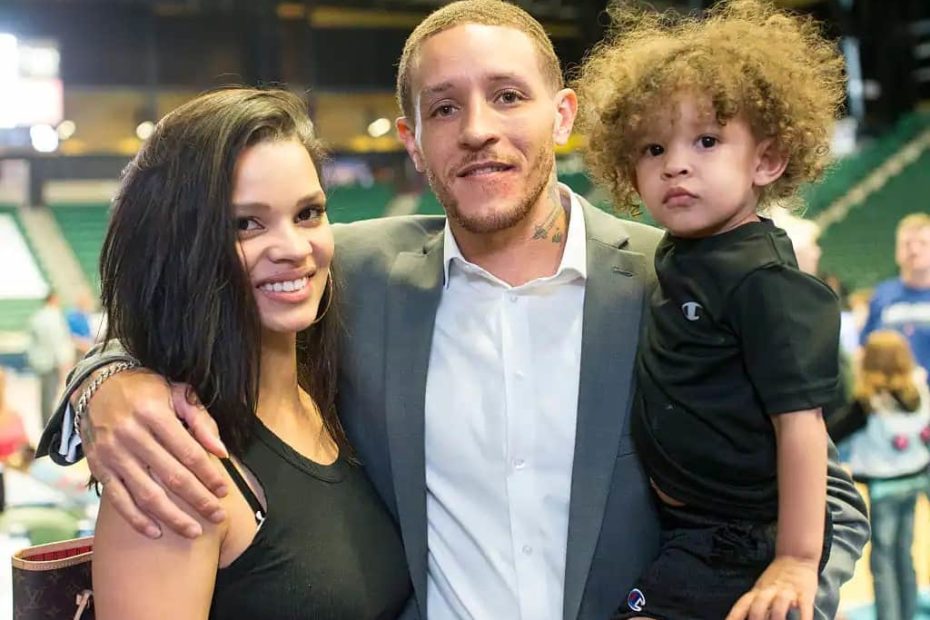 Delonte Maurice West, commonly addressed as Delonte West, is a former athlete of the National Basketball Association NBA. He started his run in the said league when drafted in 2004 by the Boston Celtics and left the company in the 2011 season.

Throughout his career, he made an impressive record of 9.7 points per game, 2.9 rebounds per game, and 3.6 assists per game. The subject has good performance inside the court, but he is also a family man at home.

Delonte West is Married to Caressa Suzette West since 2013 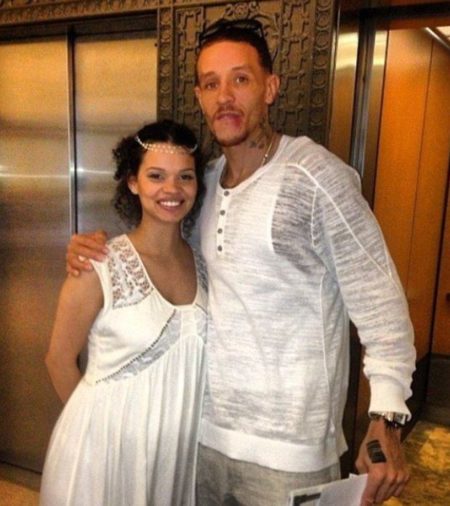 The former NBA star has been happily married to his wife, Caressa Suzette West, since 2013. It was reported that the couple had met through a familiar friend and instantly fell in love with each other.

Because of his early retirement from the league, the ex-athlete struggled financially during those times. They shared a lot of ups and downs as a pair, but they weathered everything together until they were blessed with a child, which led them to have a simple wedding.

They are facing the struggle of West’s drug addiction, but so far, they are still together with two children already, with Caressa doing her obligations as a mother and Delonte West’s wife.

Before he met his current partner, the previous basketball icon was involved in other romantic relationships. During his first years as a professional, he was dating a woman named Caryn Taylor. However, their relationship ended in 2007 after Taylor physically assaulted West and his sister.

In 2009, he married Kimberly Awad, a wealthy woman from New Jersey. They have been married for just a few months and decided to get divorced because of the former player’s erratic behavior due to bipolar disorder.

Caressa Suzette West, nee Madden, is Delonte West’s wife. She came into this world on the 13th of May, 1988, and is currently 34 years old.

She spent her time growing up in Dallas, Texas, with her parents and siblings, whose identities are not disclosed. Unlike her husband, there is little information about her because she wants to keep her details private.

Details about her former school and her present job are not available to the public’s radar, but we assume that she is a full-time mother and wife to her family. This page will be updated once we get reliable sources and facts about this celebrity wife.

Delonte West with his kids

The basketball retiree has two children with Caressa. His eldest son is named Cash West and was born in 2009.

The toddler’s name came from the idea of his parents that he would be the one who would bring prosperity to their family. It is reported that Cash has a younger sibling, but there is no available information about the boy on the internet.

People expect that at least one of these kids will follow in their father’s footsteps.