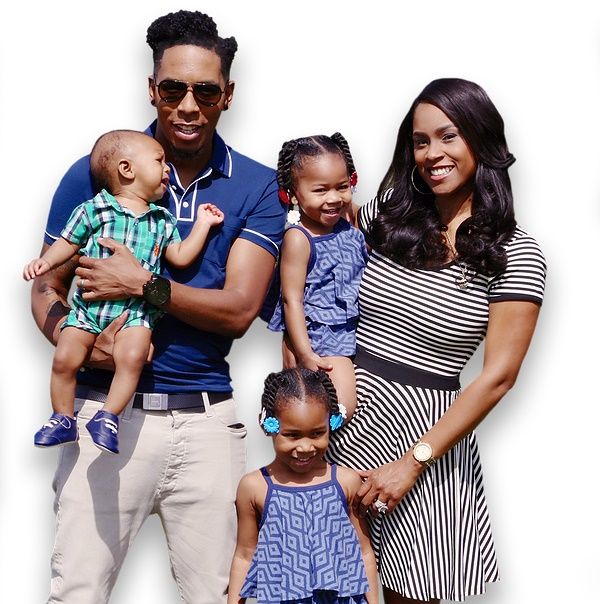 Deitrick Vaughn Haddon is a gospel singer from the United States. He is most well-known for his innovative gospel music that caters to many audiences.

Deitrick Haddon was born on May 17, 1973. The gospel singer grew up in the streets of Detroit, Michigan, where found his passion for worship.

His fame started when he released his Lost & Found album. He launched this in 2002 and peaked at No.1 on the Gospel Charts of Billboard.

This made noise around the Christian music industry. It received well reviews worldwide and landed tv appearances on different shows.

Haddon also appeared in the show “Soul Train,” where he promoted his new album. In 2004, Deitrick released the “God is Good” album, which is more upbeat and groovier than his style.

Following the success of his album, Haddon propelled his career into mainstream media with the album 7 Days. He released this on October 10, 2007.

After this, the artist rested for a while and did not release another track. Until Deitrick and his brother Gerald released Brand New Day, their comeback album.

Deitrick continued his music career after many albums. He released many tracks, including “Greatest Gift,” in 2018.

He also appeared in the film Sins of the Father, where he played the character of Clarence Burnett.

Know about Deitrick Haddon’s wife here! Get to know their kids as well!

Deitrick Haddon is Married to his Wife Dominique Mctyer 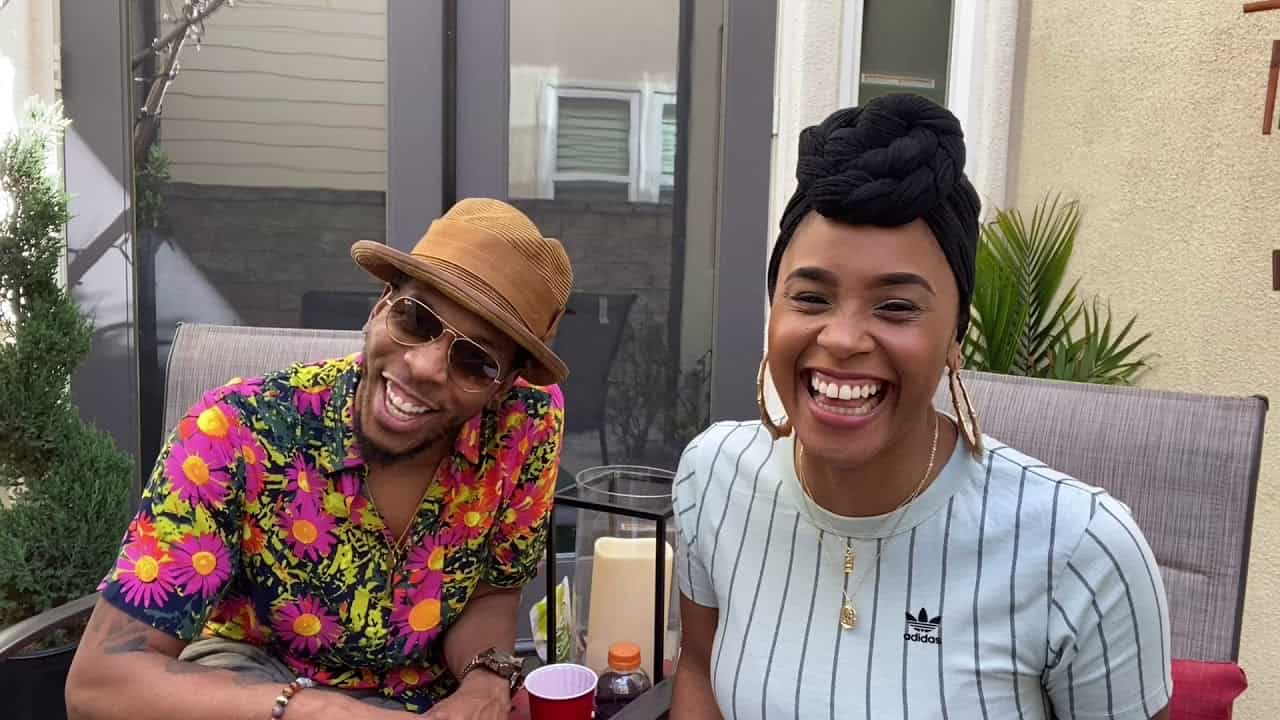 Haddon is currently married and lives with his family. The gospel singer has been enjoying a peaceful romantic life.

Dominique Mctyer is Deitrick Haddon’s wife. The lovely couple has been together for a long time.

They enjoy 8 years of married life together alongside their family and friends. Dominique and Deitrick are both passionate about worshiping.

It is said that the two put God at the center of their relationship. They lead their church and support other married couples in the way of the Lord.

Dominique Mctyer is Deitrick Haddon’s wife. She is a proud mother of 3 children.

Dominique is a degree holder in Liberal Studies. She majors in Natural Sciences and uses her knowledge to help the needy.

Deitrick Haddon’s wife also has duties in their church. The lovely woman is said to be one of Deitrick’s inspirations in continuously pursuing his career. 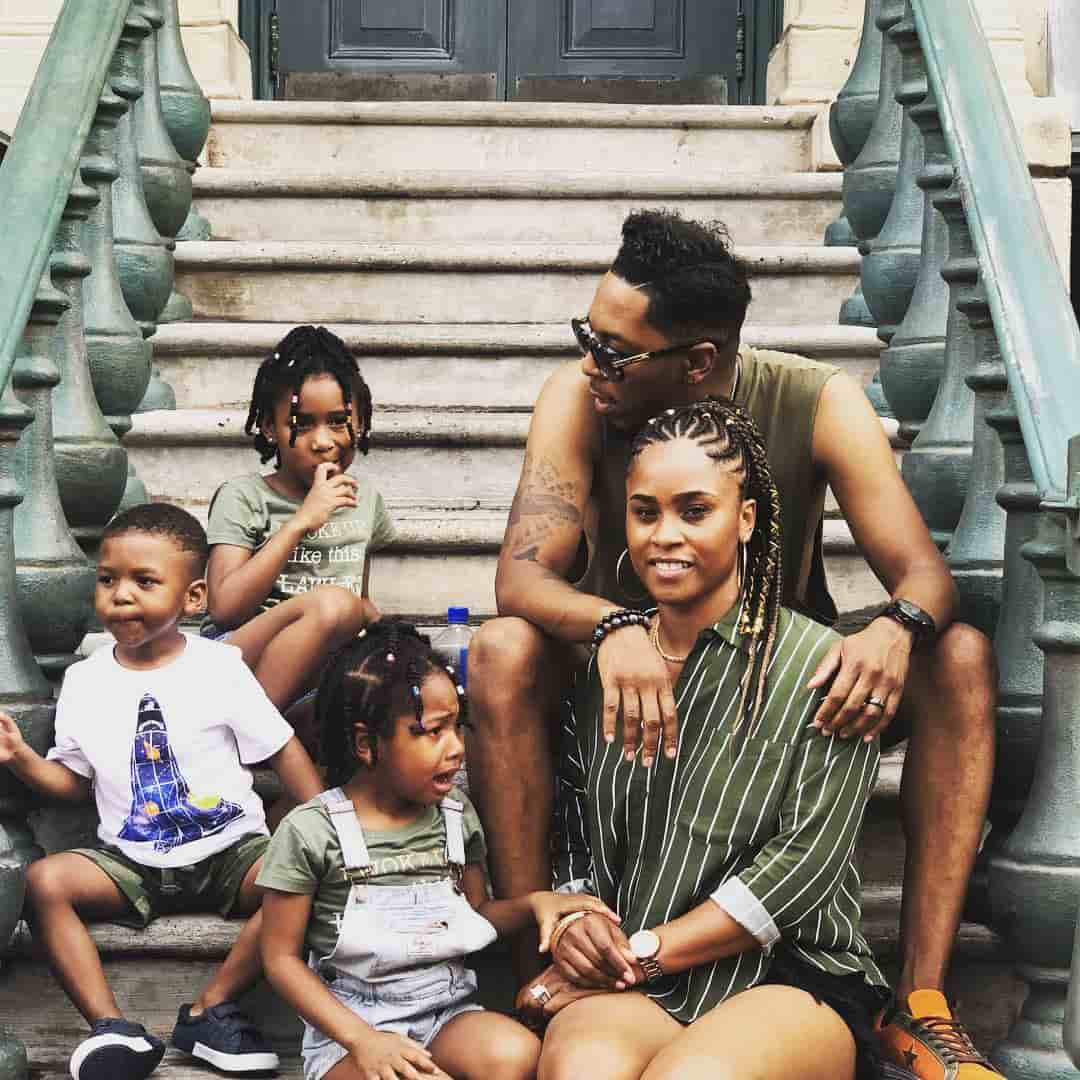 The lovebirds have had a relationship for a long time now. Their love for each other has resulted in 3 beautiful children.

Deitrick and Dominique’s firstborn is Destin. She is their first daughter and was born in 2013.

Their second daughter is the lovely Denver Haddon. She is immediately followed by the couple’s son, Deitrick II.

The family currently resides in LA, where the singer performs.