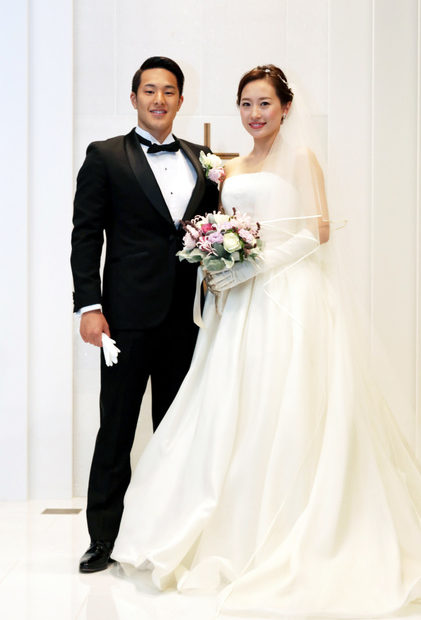 Daiya Seto is a Japanese professional swimmer specializing in breaststroke, butterfly, freestyle, and individual medley events. The swimmer is now 27 years old, and at that age, he acquired several awards.

Daiya Seto greatly swam in all those competitions and even won his wife’s heart, Yuka Mabuchi, a swimmer. The couple met in an Olympic event, and after the senseful battle in the Olympics, they fell in love and married last 2017. 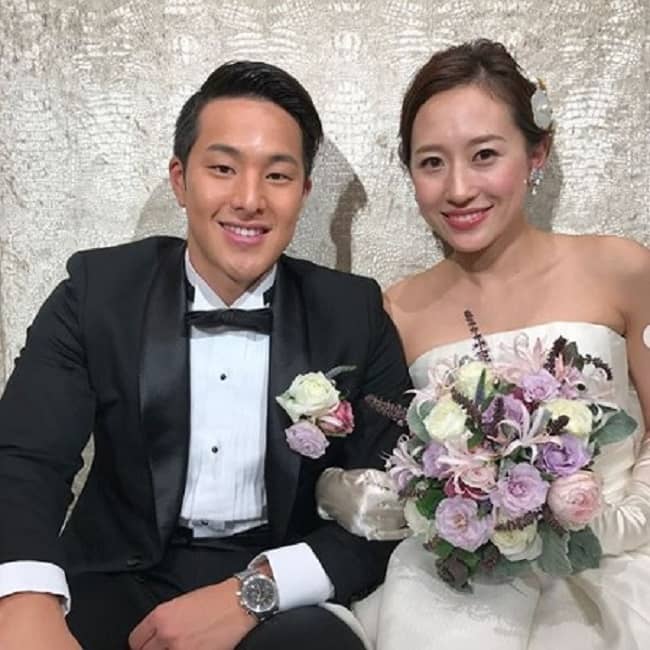 Who is Yuka Mabuchi?

Yuka Mabuchi is a Japanese professional diver and swimmer who happened to be popular also as his husband. On February 5, 1995, Yuka was born and is now 27 years old.

The man behind her success as a swimmer is her father, Suei Mabuchi, her coach in her journey in swimming.

The water is not still as the couple expected. A big wave came into Yuka and Daiya’s lives as there was news of Daiya Seto having an affair and revealed it to the public last 2020.

Daiya was caught in September by a gossip magazine. The article said that the athlete picked up his girlfriend and went to a love hotel. After that, he went to pick up his daughter from school.

Sadly, Daiya admitted those claims and asked for forgiveness for his irresponsible behavior from his family and friends. He accepted all the sanctions he would receive from the Japan Swimming Federation.

Daiya Seto, Japan’s top Olympic swimmer, is suspended from competitions and training until the end of the year.

However, the family is going through difficulties. Yuka Mabuchi is still tight-lipped about the controversy.

Now it’s been two years since the controversy spread like wildfire. The couple is currently living in peace as they show their updates on their social media.

The swimmer, Yuka, is very active on Instagram, and she regularly posts pictures of her and her family. She gained 58.2k followers so far this year, and it will be interesting to witness the relationship between the couple in the future. 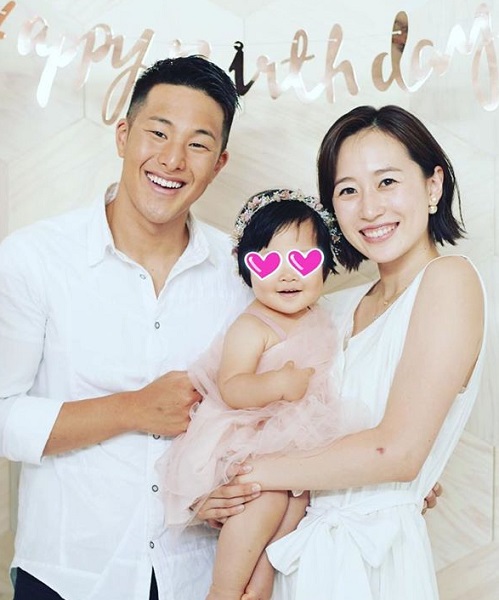 Daiya Seto with his wife, Yuka Mabuchi, and their daughter

The couple has two children, and they named them Nozomi Seto and Yuu Seto. On their social media, they posted updates on their children’s lives. All we know is that the family is stronger than ever, and they live their best life away from the noise of the public.

We will surely update this write-up once the couple decides to share more information about their happy family. So stay tuned!