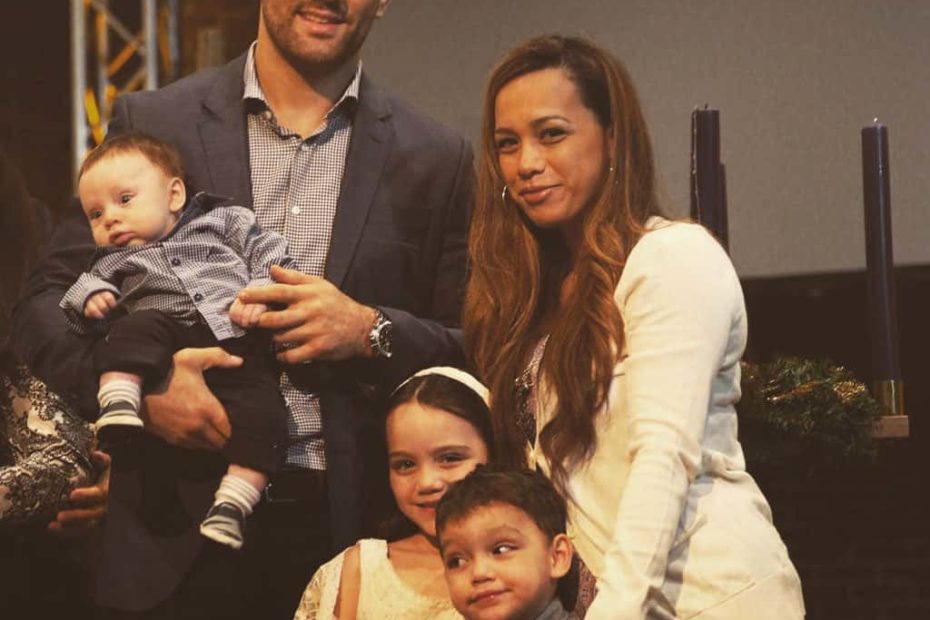 Christopher James Weidman, commonly addressed as Chris Weidman, is a prominent American mixed martial arts practitioner who appears in the prestigious scene of Ultimate Fighting Championship UFC. He competes in the ring against some of the best middleweight fighters in the league.

His fighting style revolves around Brazilian Jiu-Jitsu, which helped him get to the top of his weight division. Since entering the professional scene in 2011, he gained an impressive record of 15 wins and 6 KOs out of his 21 fights.

He is still an active competitor but gradually starting his career as a trainer for amateur aspirants. The subject’s strength and astounding talent inside the ring make him one of the best fighters in the competition, and he is also considered the best person by his loved ones.

Chris Weidman is Married to Marivi Weidman since 2009 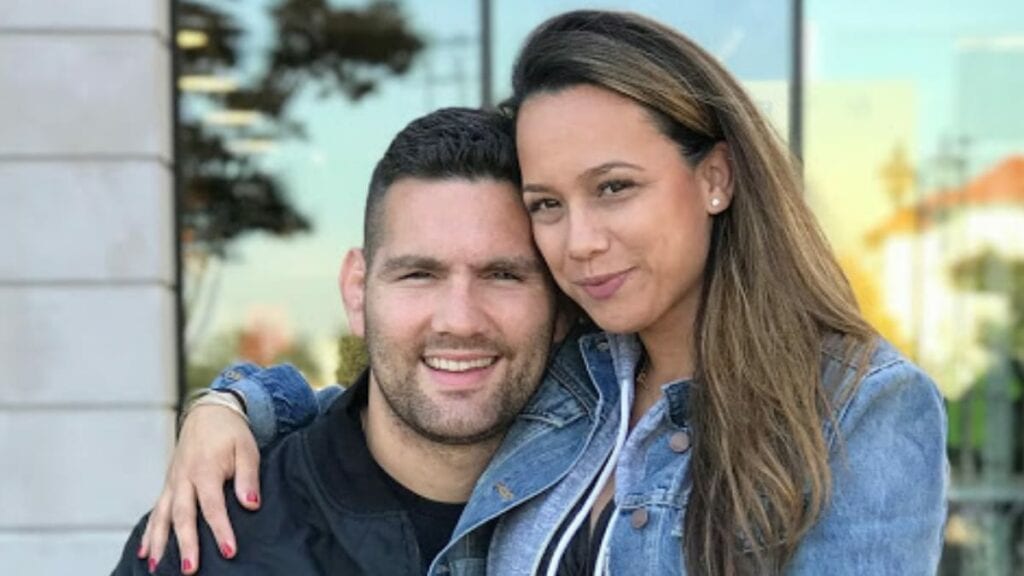 The professional fighter has been in a happy and fulfilling marriage with his wife named, Marivi Weidman, since 2009. Prior to their decision to settle down, they were long-term partners, with their relationship dating back to their high school days.

They first met in Long Island, New York, through Marivi’s brother, who happened to be Chris’ teammate in school. Since they tied the knot for more than a decade now, they have been blessed with the opportunity to become parents of their three lovely children.

The pair is faithful to each other and does not have any record of being involved in shady allegations.

Marivi Weidman, nee Caban, is the loving and supportive wife of the martial artist. She was born on the 18th of October, 1986, making her 36 years old. She was raised in New York City by her Puerto Rican father and Hawaiian mother, whose names are undisclosed to the public.

Chris Weidman’s wife finished her studies at Hofstra University, where she gained her Accountancy degree. Chris Weidman’s wife, Marivi, helped his famous husband pay the bills as she is a full-time accountant, aside from being a caring mother and wife.

She is indeed a great supporter of her spouse as she took responsibility for becoming the house leader after her spouse sustained an injury at some point in his career. The celebrity wife is quite famous on social media as her Instagram account holds over 11,000 followers. 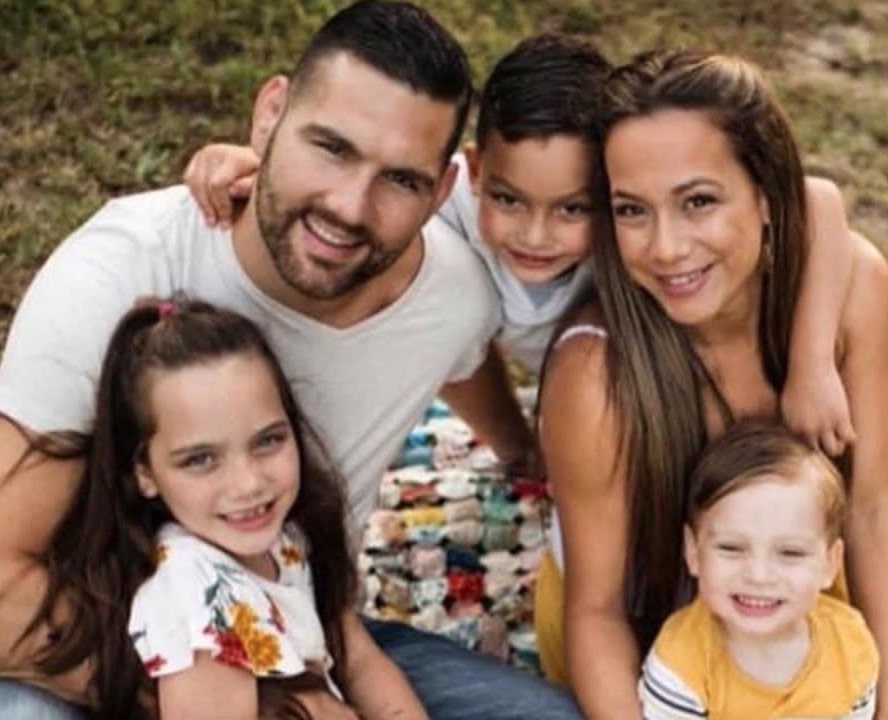 Chris Weidman with his wife, Marivi Weidman, and their kids, Cassidy, CJ, and Colten Weidman

Aside from being a father and brave fighter inside the UFC ring, the athlete is also a father to his three children, Cassidy, CJ, and Colten Weidman. Their parents protect their privacy so much that they do not disclose any information about them, but they are estimated to be six to ten years old.

This page will be updated once we get reliable data and information about them.