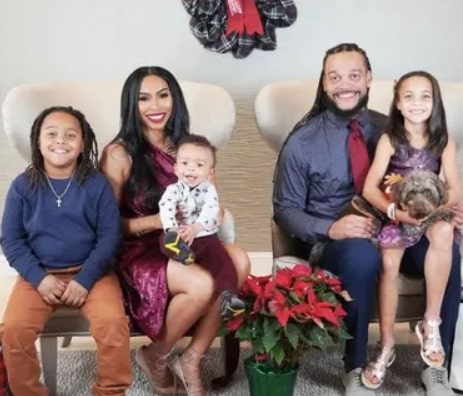 Channing Crowder is a former American Football Player who is now enjoying his retirement. He is the son of a former NFL defensive lineman, Randy Crowder.

He played for the University of Florida during his college years, positioned as a linebacker. He was the team’s heart and soul while vying for the NCAA championship trophy.

He won a national freshman of the year and an all-American recognition while playing for the squad. After his college career, he was then drafted by the Miami Dolphins in 2005, where he started his professional career in the toughest football league in the world, NFL.

Crowder joined the Dolphin’s organization in July of 2005 on a four-year deal and started 13 of his 16 games as a rookie. He played the weakside position in 11 games and the midfield position.

In 2009, Crowder was an unrestricted free agent, but the Dolphins immediately re-signed him to a three-year contract. The linebacker made his first-ever career interception against the heavy favorites New England Patriots, which helped his team win on December 6, 2009.

After his perfect time in the Dolphin organization, Channing decided to retire in 2012 and started his other career as a host. Channing Crowder is one of the most reliable linebackers in Miami Dolphin’s history.

Do many fans speculate if he has a partner? Read more to know about Channing Crowder’s wife, Aja Crowder, as we share more information about the two. 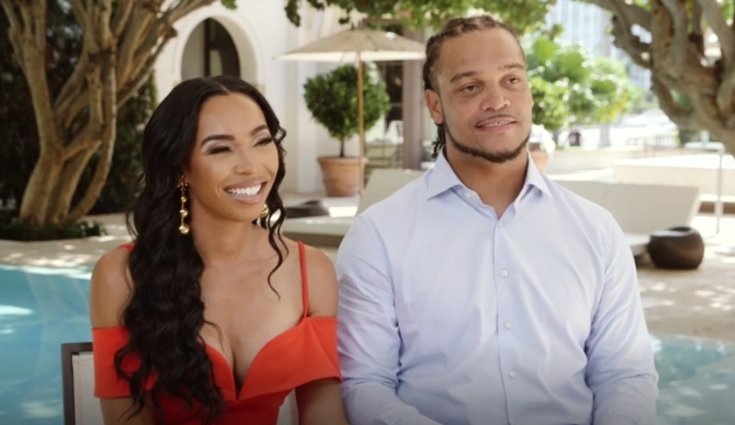 Channing is known for his lively and lovable character outside the field. The fans adore him because he is easy to approach and is down to earth.

Because of his fantastic personality, he was able to find a wonderful woman who is now his lifetime partner. Channing Crowder is married to his wife, Aja Crowder.

It is reported that they dated for a long time while Channing was still playing for the Dolphins. The couple tied the knot in a prestigious wedding in 2011.

The two have appeared in a reality tv series entitled “Baller Wives,” where they were seen battling it out with other athlete couples. They said it was a pleasant experience that made their bond stronger.

The couple is now living with their three kids straying away from controversies.

Aja Crowder is Channing Crowder’s wife. She also has an athletic background.

Aja was previously a tennis player in her time in high school. She then went to play for Howard University in Division 1 tennis.

Now, she works as a businesswoman finding home buyers the house that best fits them. She also sometimes model and do some ad campaign for brands such as Universal Studios and Coca-Cola.

But according to her, most of her time is spent with her family and kids. 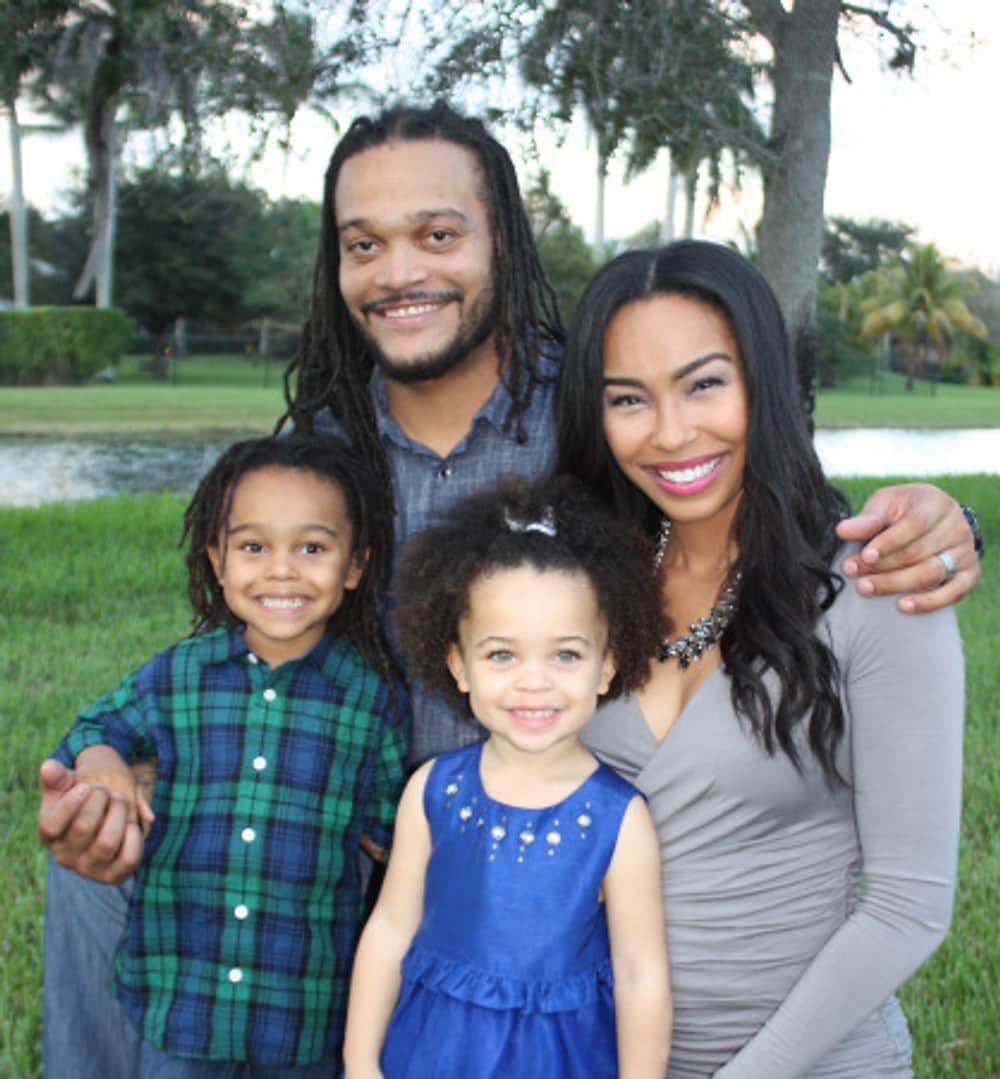 Channing and Aja Crowder with their kids, Channing Crowder III and Ava Crowder

The lovebirds currently have three beautiful kids, which Channing Crowder’s wife birthed as a fruit of their love for each other. Their firstborn, Channing Crowder III, was born in 2011.

Their first daughter, Ava, was born in 2013. She was named after her mother.

And their third child came into the world in 2020. He is named Chaz Lee.