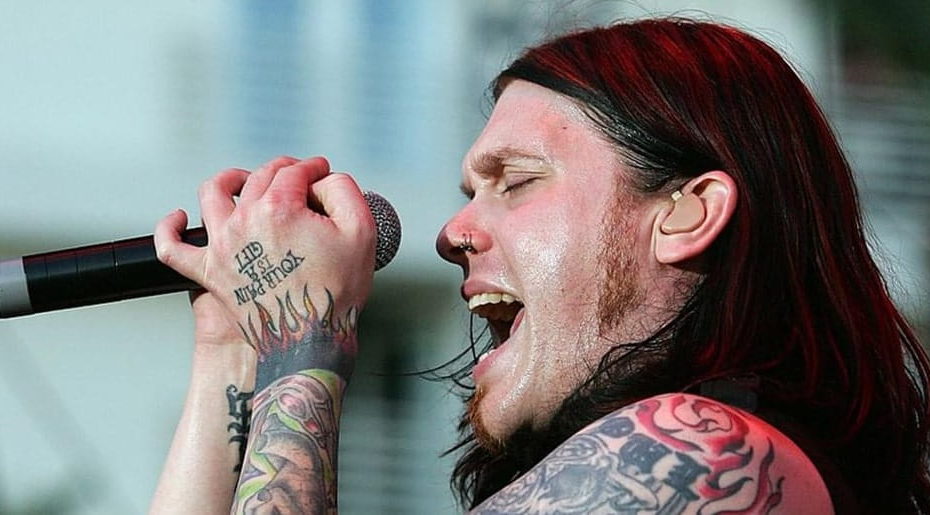 Brent Smith is an American vocalist and the lead singer of Shinedown. He was born in Tennessee in 1978 and is an only child.

Brent’s passion for music dates back to his days in high school when he first started his band, Blind Thought.

However, the record deal did not work out, and the band was dropped.

Despite this, Atlantic Records saw something in Brent that they wanted to pursue, and they asked him to come back and sign an artist development deal with them.

Soon after the contract was signed, Shinedown was formed. 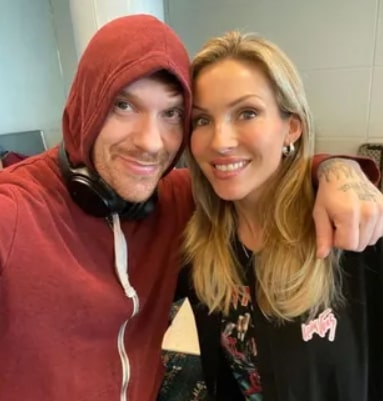 Brent is currently single but was previously engaged to Ashley Marshall.

There are rumors that they may have rekindled their romance, but the two are yet to confirm this.

Brent often dedicates social media posts to Ashley and has agreed that they are still good friends.

Before their engagement ended, Ashley gave birth to their son, Lyric Smith.

Since the birth of their son, Brent and Ashley have agreed to co-parent amicably.

Lyric lives with Ashley, her current partner, and their son.

In interviews, Brent is very open about his rocky childhood and describes why he does not want this for his fourteen-year-old son.

His love for his son is evident as he explains how his son is his main priority when he is not on the road.

Despite his name, Brent has never pushed Lyric to follow in his footsteps and has encouraged him to pursue his passions, which is basketball.

Brent does not own a home, so when he is not touring, he stays with Ashley and her partner so that he can spend time with Lyric.

He describes the setup as a ‘blended family,’ They often celebrate birthdays and bring in New Year together.

Brent has struggled with alcohol and drug problems in the past, which has caused issues in his previous relationships.

He was addicted to a variety of opiates, and then when he tried to stop this, he craved sugar and moved on to alcohol.

He claims that his ex-fiance, Ashley, his son, and his ex-girlfriend, Teresa Collier, inspired him to stop the drugs and alcohol and lead a cleaner lifestyle.

His relationship with Teresa Collier 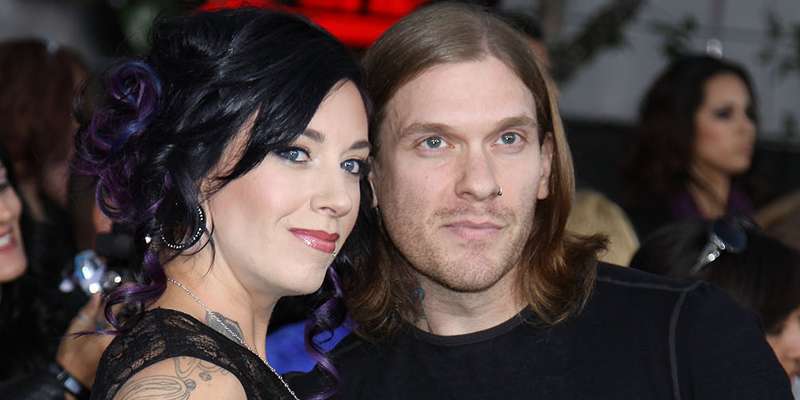 Teresa Collier and Brent Smith were in an open long-term relationship until 2016, when things sadly ended because Brent was on the road so much.

Teresa is a personal trainer, and during their time together, she helped Brent lose weight and battle his drug addiction.

During an interview, Brent explained how she had sat him down one day and told him that he would not live much longer if he continued with the lifestyle that he was leading.

Teresa found Brent, a trainer who helped him clean up his diet and improve his fitness to lose over seventy pounds.

Now Brent enjoys his healthier lifestyle and feels like he has more energy when on stage.