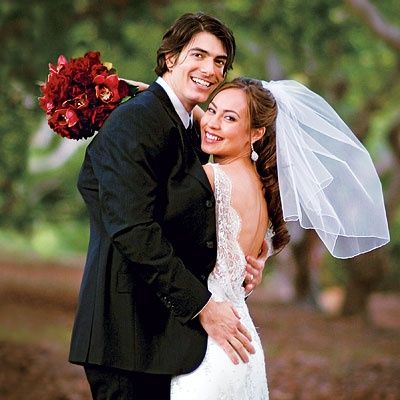 Brandon James Routh, a.k.a. Brandon Routh, was born on October 9, 1979, in Iowa, United States of America. He is a Hollywood actor most famously known as Superman in the 2006 film “Superman Returns.”

And in two more Arrowverse shows: The Flash and Legends of Tomorrow, Brandon went on to portray the same role. He went on to play Superman again in the 2019 Arrowverse crossover event “Crisis on Infinite Earths.”

In 2020, his appearance on Legends of Tomorrow came to an end. Routh dropped out of college in 1999 and moved to Manhattan, then Los Angeles, to pursue a full-time acting career. He first appeared as an extra in Christina Aguilera’s music video “What a Girl Wants” in 1999.

He was cast in an episode of the short-lived ABC television series Odd Man Out in his first acting role the following year. With the busy career of Brandon Routh, does he have time to have a partner?

We will answer this question in this article, so keep reading because we have all the information you need regarding Brand Routh’s wife, married life, and kids.

Brandon Routh is married to his wife: Courtney Ford 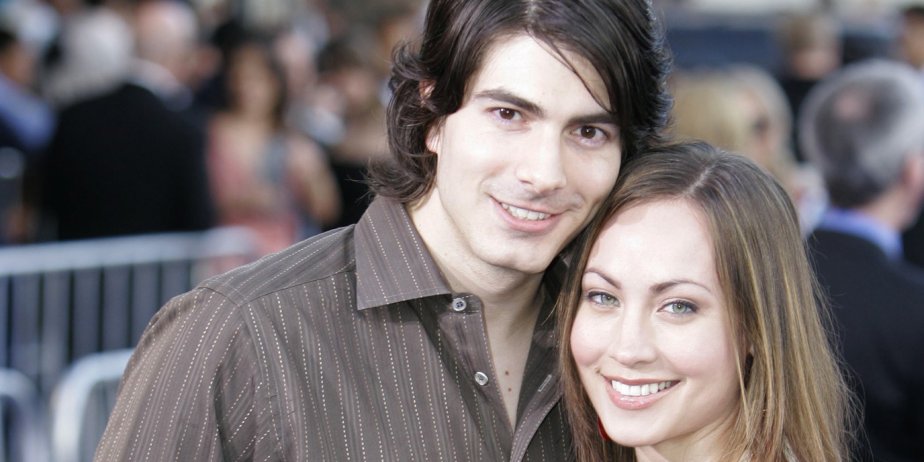 Being Clark Kent also has its perks. One of these is being adored by women.

Because of this, the Superman Brandon Routh, who has impressive features and a unique personality, made Courtney Ford fall in love so quickly. It is said that the two had dated for more than two years before deciding to tie the knot.

Brandon Routh’s wife married him in 2007 after a year of being engaged. The couple had played a tv role in the series Legend of Tomorrow, where the two portrayed enemies turned into lovers.

Routh said that working with her wife was terrific and that they both enjoyed the experience and comfort of each other inset. But then, they both leave the show after differences on how Brandon’s character was written.

Their married life has been a fairy tale, according to them. Brandon Routh’s wife gave birth to their blessing, and the family is living away from controversies.

Courtney Ford was born on June 27, 1978. She is a California native and was born in Huntington Beach.

Brandon Routh’s wife is an American actress who played several roles on tv. Her mother has previously worked in the showbiz industry as well.

She is known for her passion for acting which made her land several roles. Her most notable role was Christine Hill in the hit crime tv series “Dexter.”

She has since appeared in over 30 television programs and 11 films, most of them comedies or crime dramas. Her most notable appearances were in; Legends of Tomorrow, Supernatural (2016–2018), True Blood (2011), and Big Bang Theory (2011). 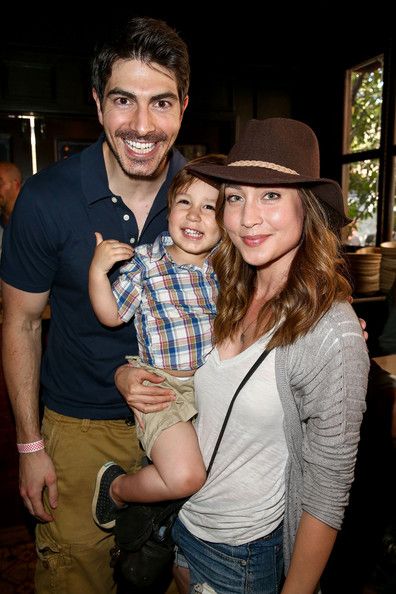 The love birds have been together for so long. It comes with no surprise that they are blessed with a wonderful son.

Their son was born on August 10, 2012, and Leo James Routh. Brandon said in an interview that his son is very much like him in terms of his personality.