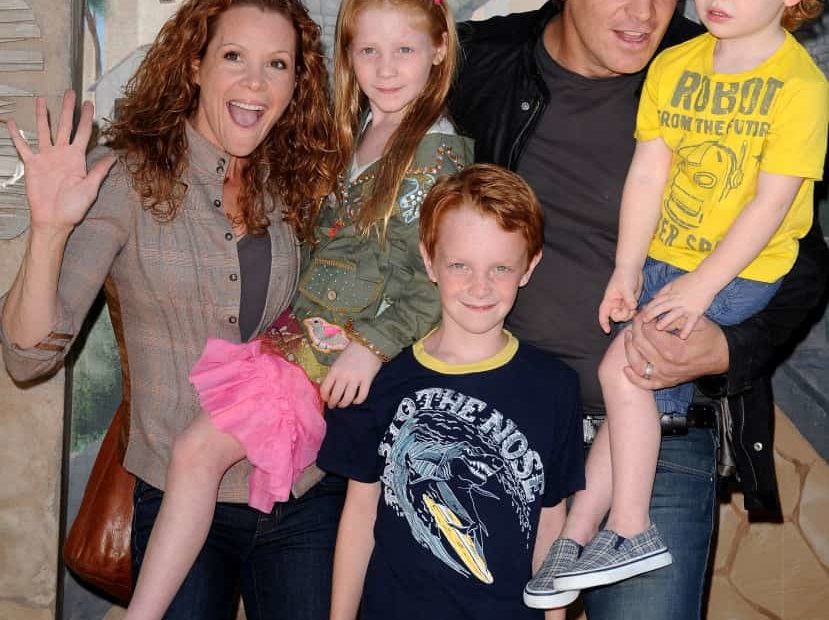 If you are a fan of the hit Disney movie franchise, High School Musical, you surely know Barton Robert Johnson as he played the role of Coach Jack or the father of Troy Bolton. Prominently called Bart Johnson, a famous American actor who started getting his spot in the limelight in 1993.

He gradually rose to fame when he starred in different TV shows and movies such as The Client List (2010), The Harsh Life of Veronica Lambert (2009), and his most recent project, Once I Was Engaged (2021). Apart from appearing in front of the camera, he is also an entrepreneur who owns the former hotel, Johnson Mill Bed, and Breakfast, which turned into a rehabilitation center for people who suffer from substance abuse.

His significant role as a leader of the Bolton household in the High School Musical led many viewers to love him, but Bart Johnson is also a man of the house in real life. Continue reading this Wikipedia-type biography to learn more details about his wife and children.

Who is Bart Johnson’s wife? Get to know her here! Keep reading!

Bart Johnson has been Married to Robyn Lively since 1999 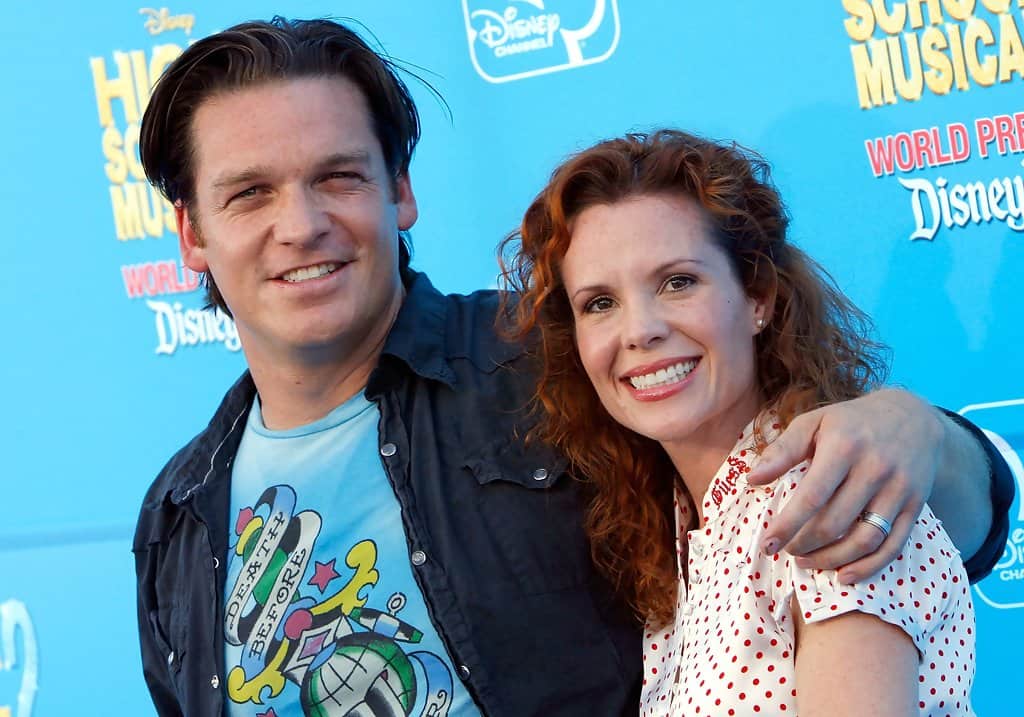 Having a busy career of being in the showbiz industry is not a problem for the prime actor and his wife, Robyn Lively, since they are both prominent figures on the big and small screen. The celebrity couple has lived together for more than two decades as they tied the knot on the 25th of September, 1999.

Their fans know that the pair lives in a healthy relationship, as there are no records of extra-marital affairs and separation between the two. They also got the chance to play as a couple on-screen when they appeared in a 2014 drama series called Gortimer Gibbon’s Life on Normal Street.

Throughout their long-term married life, their relationship has been fruitful, as Bart Johnson’s wife has been blessed with three children.

As stated earlier, Robyn Elaine Lively Johnson is also a well-known Hollywood actress. We can say that she is one of the veteran stars in the industry, as she started her career in 1978 when she appeared in a TV film called Summer of My German Soldier.

Since she was a little girl, she was already used to being filmed as she grew up in a family where every member was a celebrity or connected to these stars. She is the proud daughter of Elaine Lively, a manager, and Ronnie Lively.

In her almost 50 years of service in Hollywood, she was nominated four times for the Young Artist Award and Daytime Emmy Awards. Lively is quite famous on Instagram, with over 166 thousand followers and subscribers.

Bart Johnson’s wife also gained a massive worth of money from the royalties of her previous projects, which led to an over $500,000 estimate of net worth. 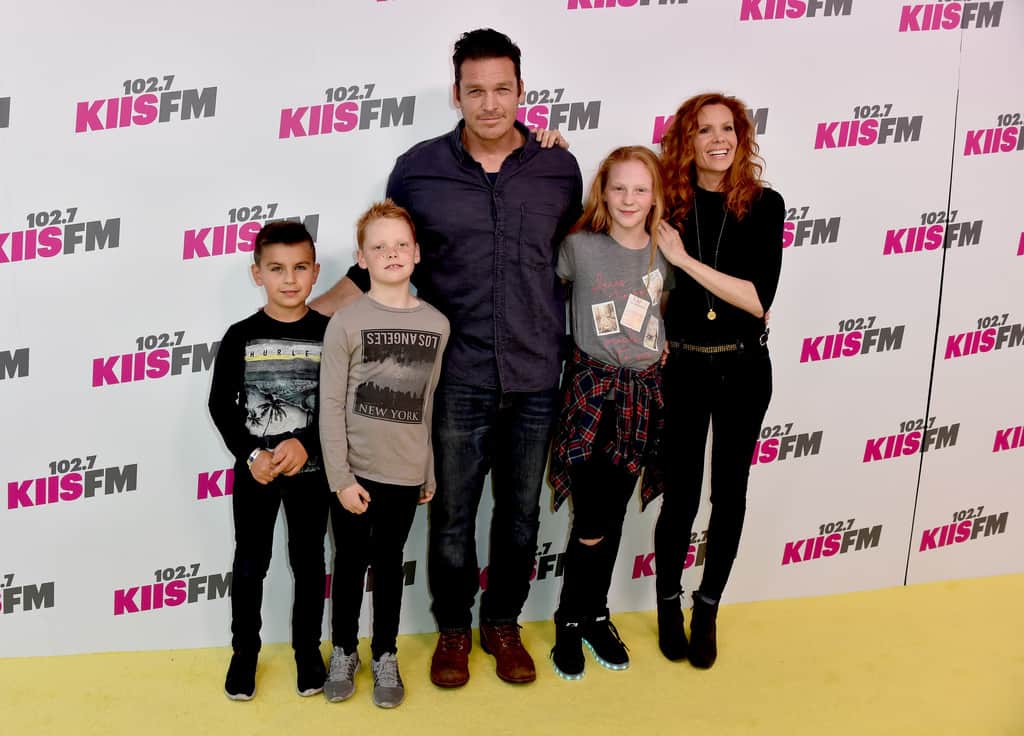 Bart Johnson with his wife, Robyn Lively, and their kids, Baylen, Wyatt, and Kate Johnson

The well-known couple has been given three beautiful children, namely, Baylen, Wyatt, and Kate Johnson. All of whom are home-schooled.

Like his talented parents, he also pushed his luck to be an actor as he played minor roles in independent films such as Kinda Left Out and Studio C. He is currently 19 years old. Next up is Wyatt Johnson.

He appeared in different galas and events with his family. It is yet to be known if he will enter the entertainment industry soon.

The youngest kid of the Johnson family is Kate Johnson, who inherited her mother’s red hair. She is fond of going to different premiere dates of her parents’ movies.

She is said to be 12 years old as of the moment.